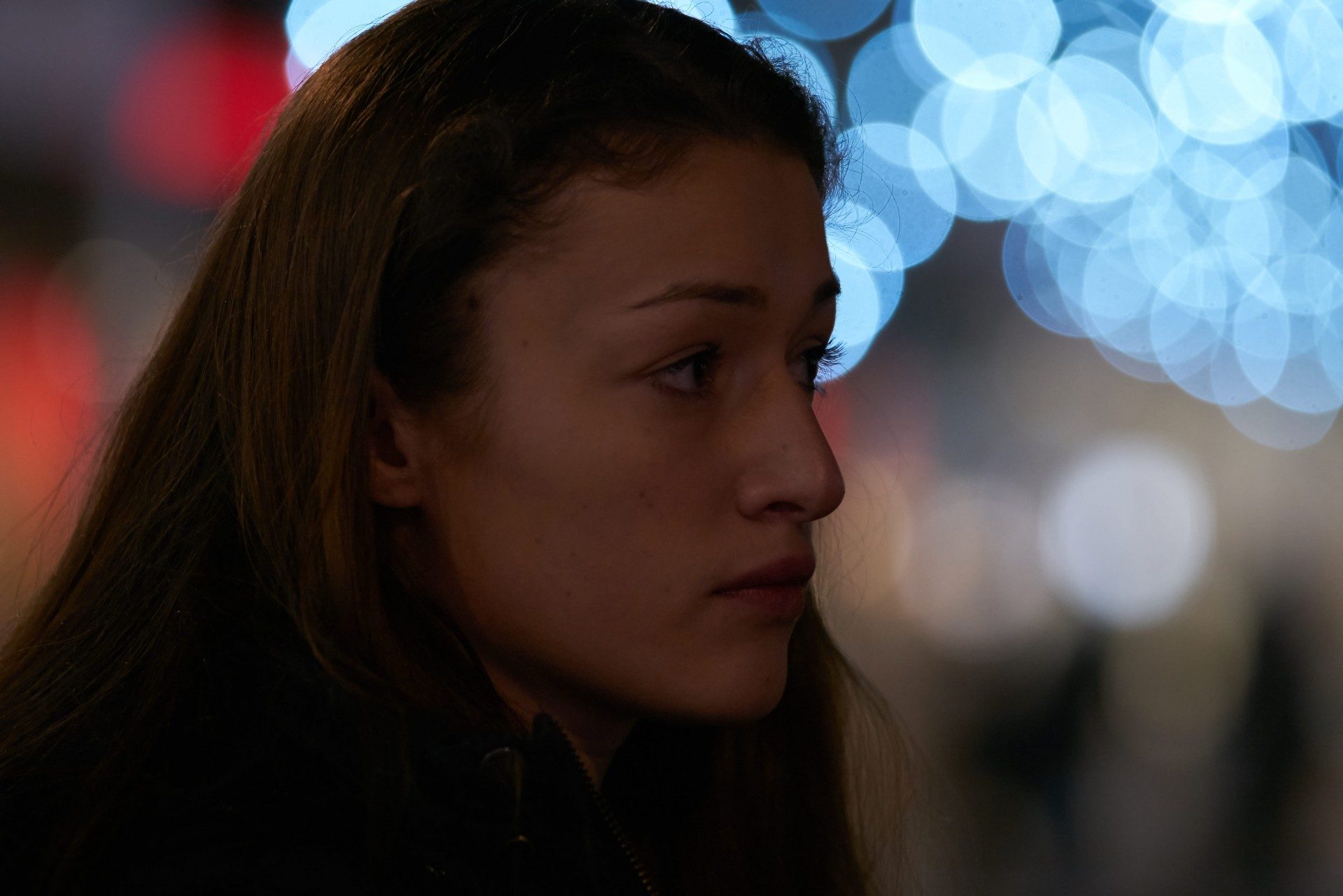 Life commends the Government on its refusal to bow to pressure from the abortion industry and its political allies to try to stop funding for vulnerable women in crisis.

Over the last 24 hours, a Guardian-led media campaign has been revived to attack and criticise Life and the Government for the award of a grant from the Tampon Tax Fund which will provide a range of practical support to pregnant and homeless women.

Life’s Education Director Anne Scanlan said “Life has provided support to thousands of vulnerable women in crisis for over four decades.  The grant will help to fund the work of our new Life Links West London project which will provide safe, settled accommodation and ongoing support to young mothers to optimise their life opportunities and those of their children. It will provide Life Skills training to prepare women for successful independent living. It will offer training on parenting, cookery, nutrition, budgeting, health and safety, participation in community activities, encouragement to return to education and access to short courses to help prepare them for employment.

The organisations and politicians who like to parrot a narrative of standing up for women but who now object to money being spent to look after vulnerable women in crisis should be ashamed of themselves. It exposes their true agenda which is not choice for women but the support and advancement of an industry which profits off of the plight of women in crisis through the termination of their unborn children. The industry receives over £100M every year from the British taxpayer to provide abortions but it objects to a quarter of one million pounds being spent to support women who decide to keep their baby. Of course, if women do keep their baby, it means less money for the income-seeking abortion clinics which pay bonuses to their staff to provide more abortions. This is why they want abortion on demand despite the revelation by a recent BBC poll that only 3% of people support abortion for any reason.

We recognise the campaign of pressure and intimidation by the abortion industry and its political allies to remove all impediments to their market for abortion. We commend the Government for remaining steadfast in recognising the valuable and vital work we do for vulnerable women and contributing to the funding of the Life Links West London project.”