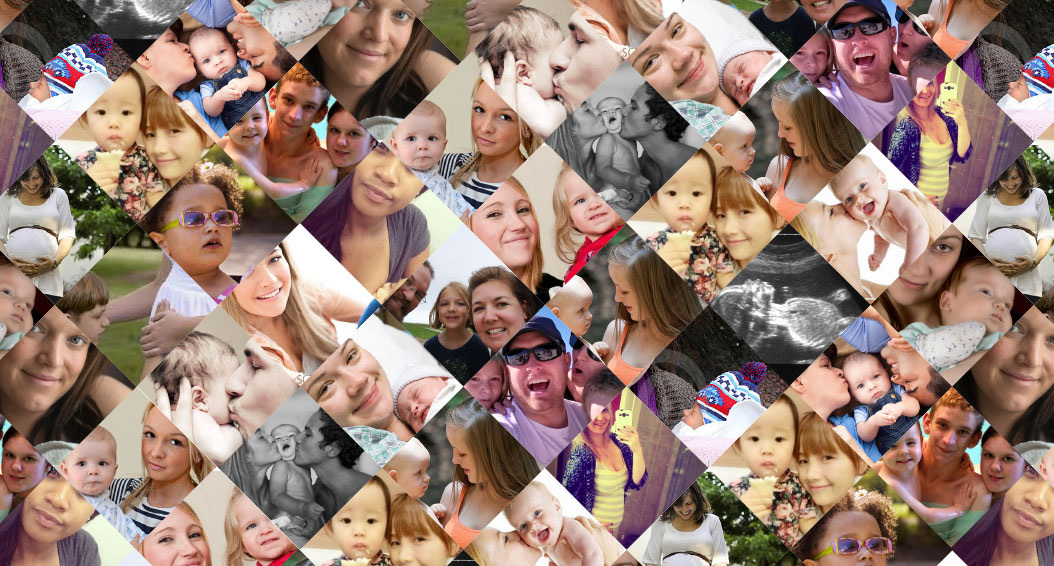 · Only 1% want the abortion time limit raised to birth
· 70% of women would like the current time limit for abortion to be lowered.
· 59% of women would like the abortion time limit lowered to 16 weeks or lower.
· 65% oppose UK taxpayer money being spent on abortions overseas.
· 93% of women want independent abortion counselling introduced.
· 91% of women want a sex-selective abortion ban.
· 79% of general population want a five-day consideration period before abortion.
· 84% of women want improved pregnancy support for women in crisis.
· 76% of population want introduction of doctors verifying women not coerced.
· 70% of parents want introduction of parental consent for girls 15 and under to get abortions.

The findings of this poll does show how out of touch with public opinion campaigns by pro choice lobbyists to extend legal abortion up till birth is. Please make use of the Where Do They Stand website, to find out what your MP’s position is on life issues prior to the General Election 2017. 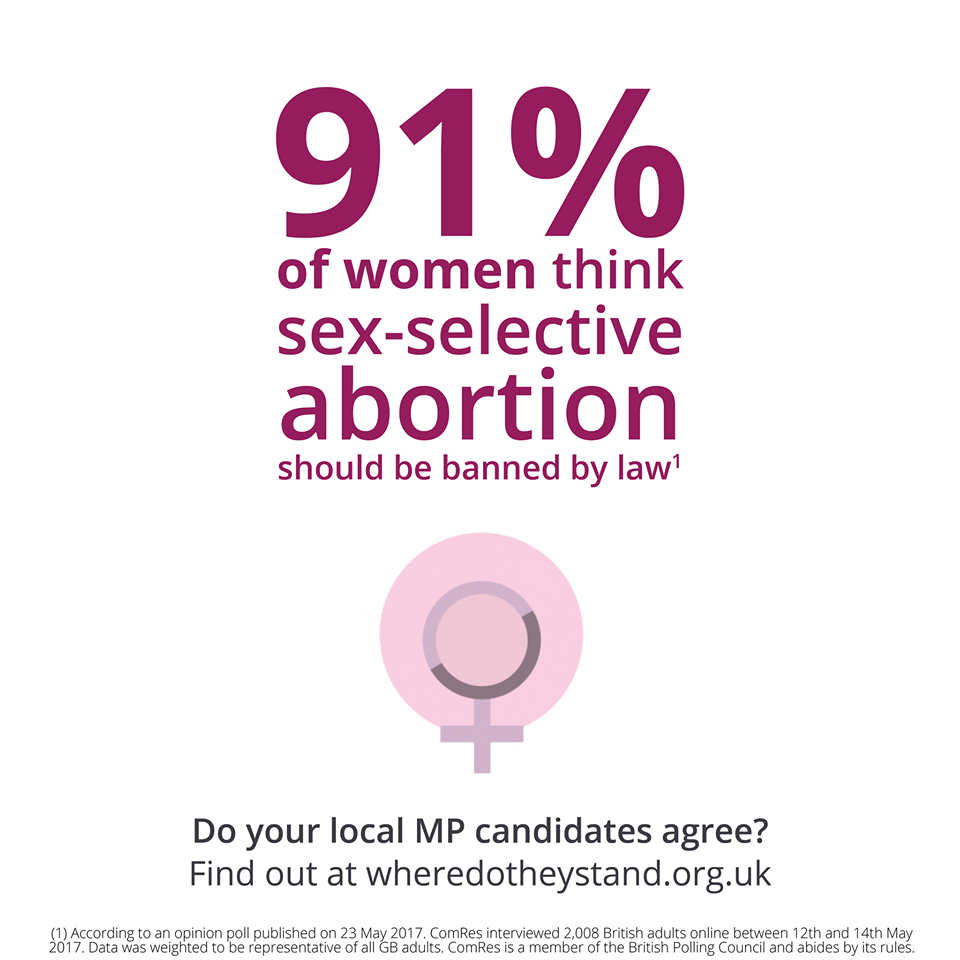 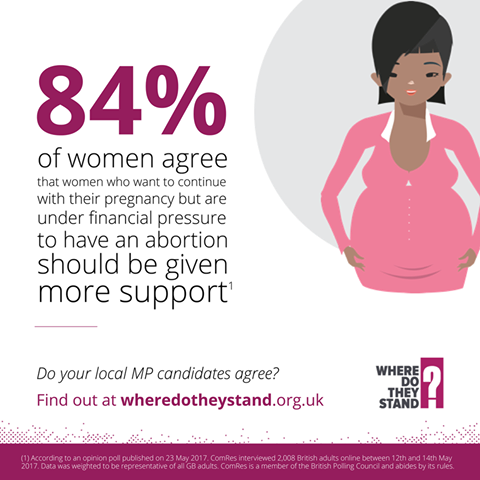