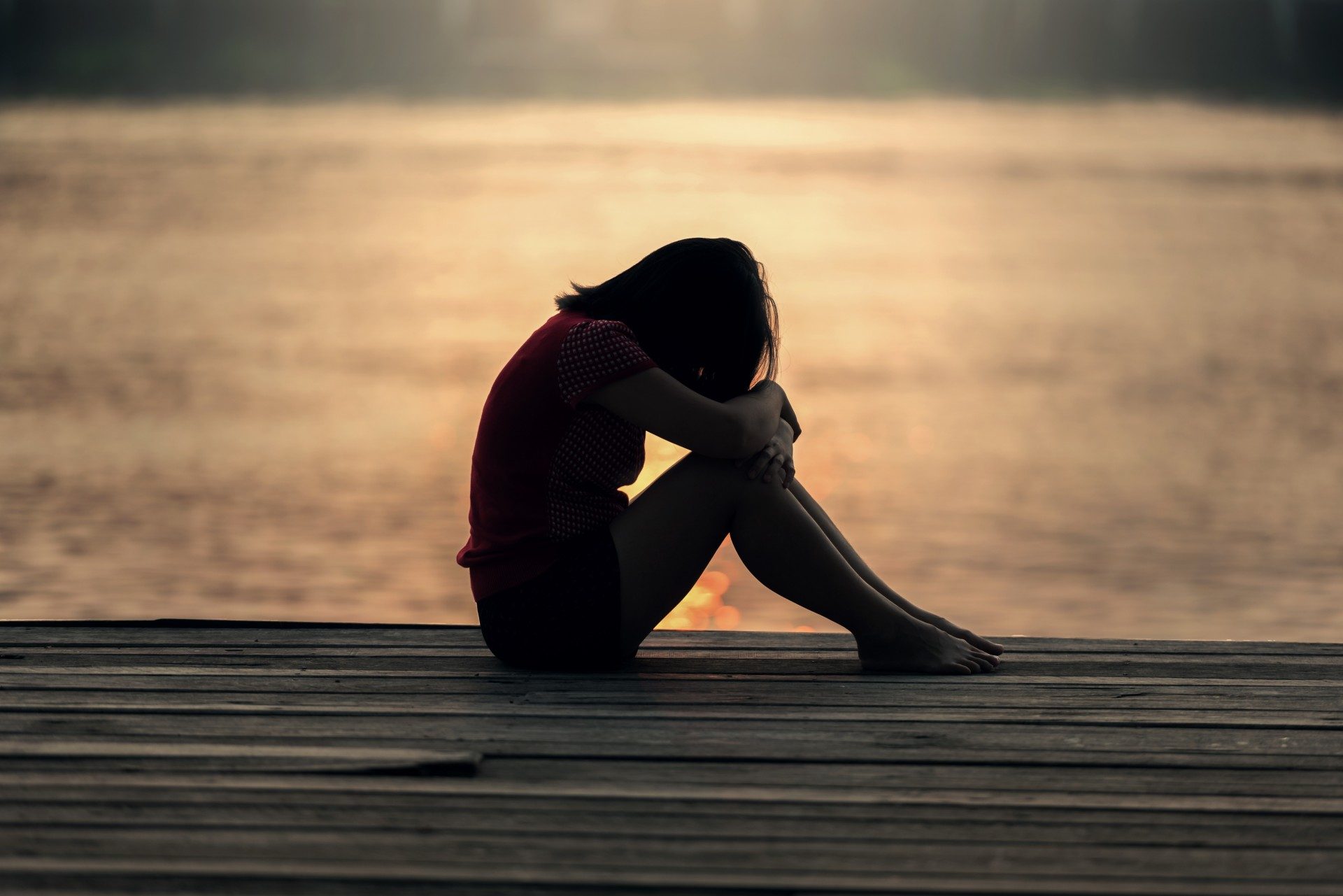 In July, the Westminster Parliament forced through an amendment to the Northern Ireland Executive Formation Act, paving the way for the legalisation of abortion if the Executive and Assembly are not convened by today. The new law brings devastating and sweeping changes making Northern Ireland the country with the most liberal abortion laws in Europe.

Life NI spokesperson Aisling Dundee said: “The failure of politicians to return to Stormont today, in the face of a huge public outcry and opposition to the imposition of abortion on the people of Northern Ireland, is an absolute disgrace. The removal of abortion from legal regulation shows a complete disregard for the will of the people of Northern Ireland. It represents a betrayal of trust by those elected to represent the people who have facilitated this by refusing to reconvene the Assembly and Executive. History will judge them and the political allies of the abortion industry harshly, for paving the way for tens of thousands of unborn lives to be lost and the exploitation of women.

Today’s dictatorially enforced change in the law by Westminster sets Northern Ireland on a dangerous path to abortion for any reason, under any circumstances, at any time. We are moving into an interim period where there is little to no firm guidance on the procurement and use of abortion pills, the position of conscientious objectors in the medical field, or the future availability of abortion services.

At Life Northern Ireland these changes in the law, heinous as they are, will not stop us standing with women and offering them the help and support they and their babies deserve. There has never been a greater need for widespread access to perinatal care and practical support for those facing difficult or unexpected pregnancy, and we will endeavour to provide these services to women and make sure they are aware of all the options available to them.”