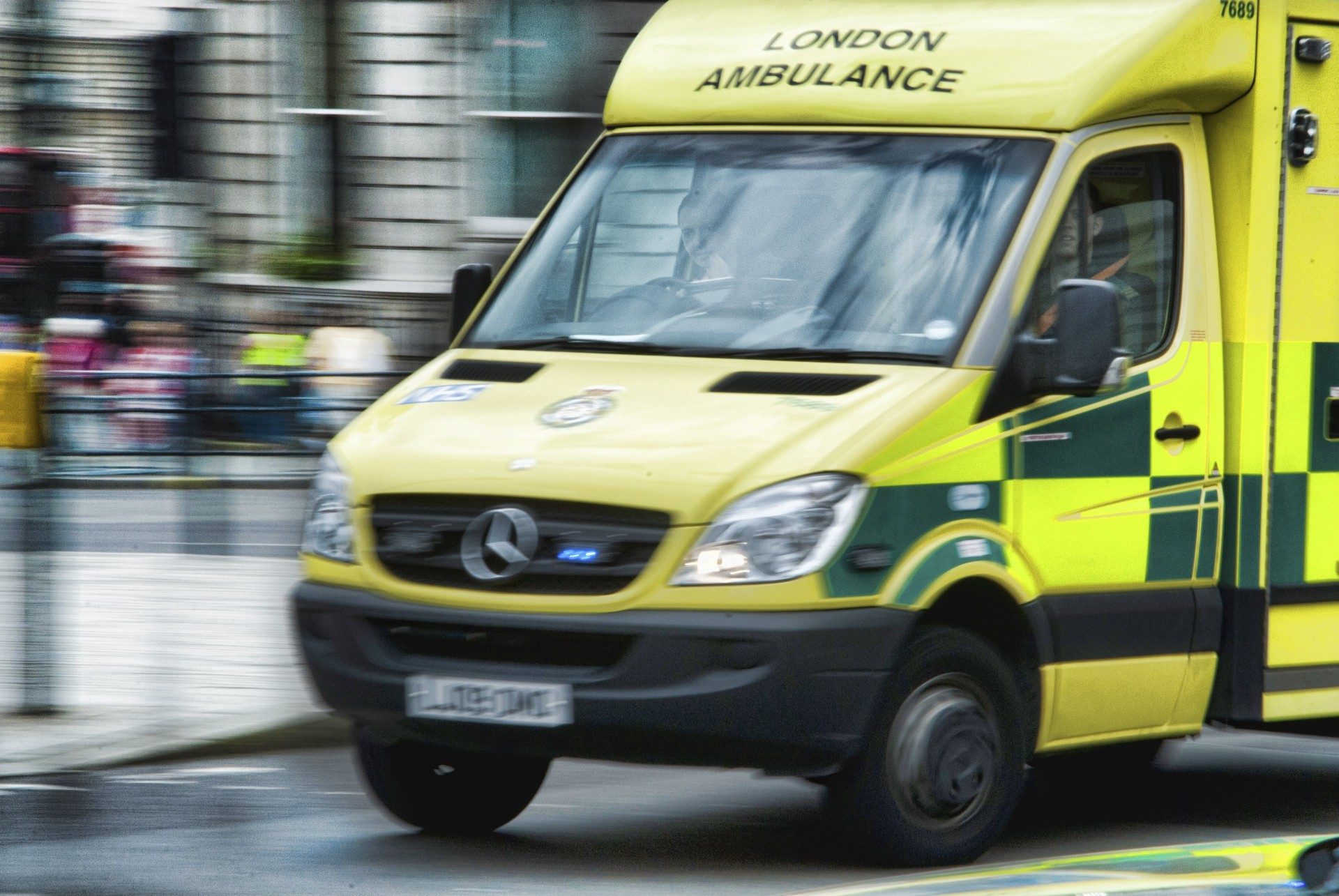 The national prolife charity Life is shocked at the revelation that ambulances were called a total of 466 times at London abortion clinics over the last year.

The figure was released as part of a Freedom of Information request submitted to the London Ambulance Service by a member of the public. The service said there were 313 incidents at BPAS clinics and 153 at Marie Stopes clinics in London between October 1 2016 and October 31 2017.

Life’s Director of Education Anne Scanlan said “The figure is absolutely staggering. It means that there were almost 500 complications at BPAS and Marie Stopes clinics in just over one year in London alone. That means an ambulance is called to abortion clinics in London every day. What would be the national figure?  We also have to wonder whether these incidents have all been reported to the Care Quality Commission.

It does suggest that the CQC needs to step up its monitoring and assessment of these abortion clinics in order to ensure the health and welfare of vulnerable women are not being put at risk. This cannot and should not continue while the Government and the rest of society stand idly by.

Abortion clinics nationally have been guilty of health and safety breaches over the last few years and there is need for immediate intervention to protect women from them instead of loosening the laws as is being demanded by the abortion lobby.  Women need greater support to continue with their pregnancy, not the exploitation of their crisis pregnancy by the abortion industry.”