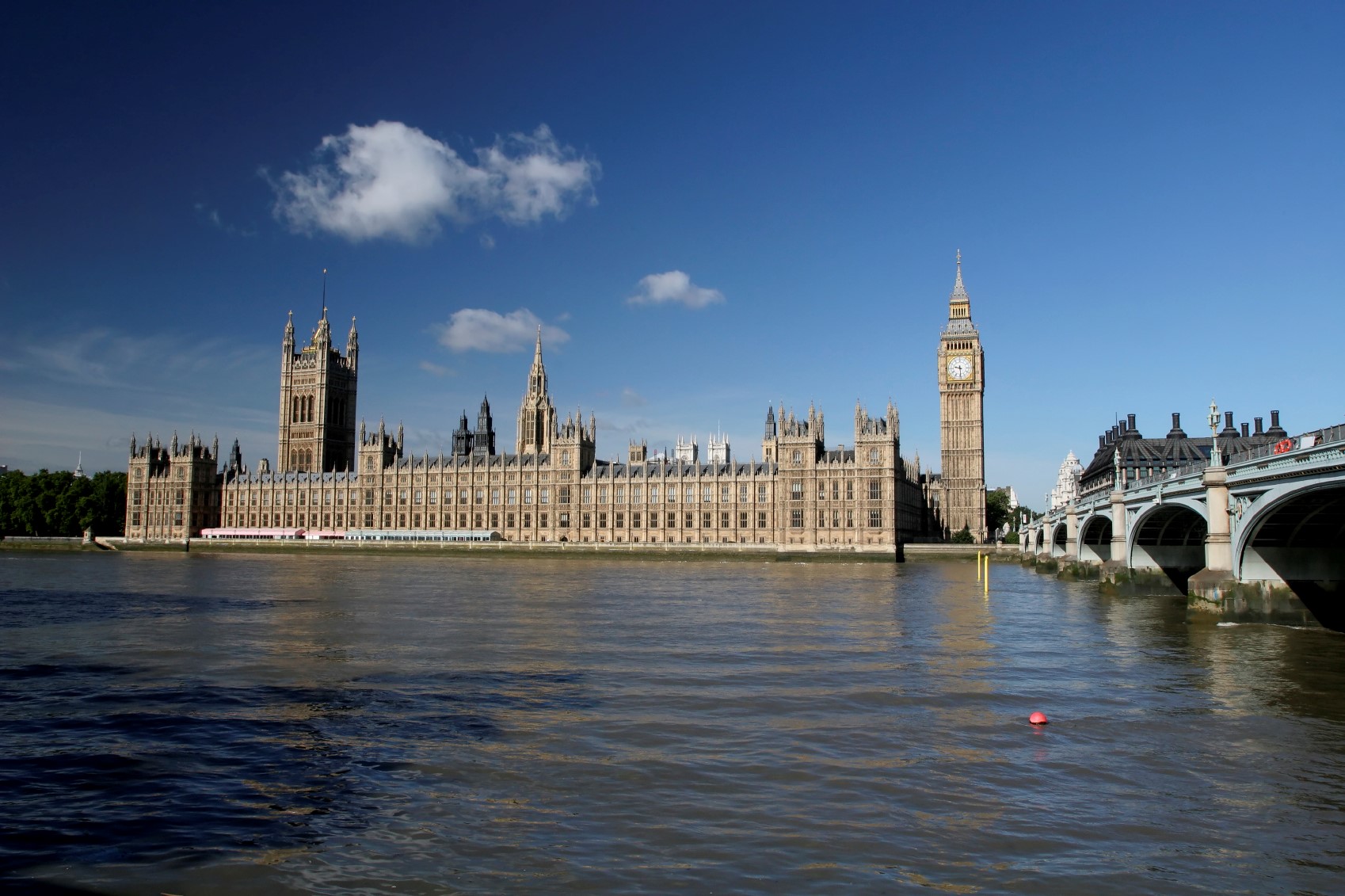 Life welcomes the outcome of an investigation which has upheld a complaint of bias in the BBC’s news item on the parliamentary vote last July to extend abortion provision to Northern Ireland.

A viewer, Andrew Todd, complained to the BBC that in its news coverage on the parliamentary vote on Tuesday 9 July 2019, it only spoke to two pro-choice interviewees who were both in favour of the change. Mr Todd argued that a contrary viewpoint was not heard. The BBC initially responded saying it approached a number of potential contributors but these

interview bids did not generate another guest

Mr Todd then contacted five prolife organisations including Life, which all said they had not been contacted by the BBC. He then filed a “stage 2” complaint to the BBC Executive Complaints Unit which yesterday announced that it upheld his complaint. In its ruling, the ECU said

the absence of an opponent of the changes would not necessarily have resulted in bias but achieving due impartiality would have required elements of challenge in the two interviews with supporters, which were absent on this occasion

Responding to the outcome of the complaint, Life’s Director of Advocacy Liz Parsons said:

The BBC has for many years been widely seen as being on the side of the abortion lobby. Its behaviour on Tuesday 9 July 2019 was just one of the many instances in which it gives precedence to the pro-abortion side of this debate. We commend Mr Todd for taking the BBC to task about its biased reporting and we urge other viewers to do the same in future.

As a public broadcaster in receipt of public funds, the BBC has a duty and obligation to be impartial in its reporting. Its coverage of controversial issues such as Abortion and Assisted Suicide must reflect the views of all sides of the debate in a fair and balanced way. We hope this ruling will help guide the behaviour of the BBC in future. We also call on the regulator, OFCOM, which disappointingly refused to hear this complaint, to step up and do its duty to hold the BBC to account

One person is talking about BBC upholds complaint about bias