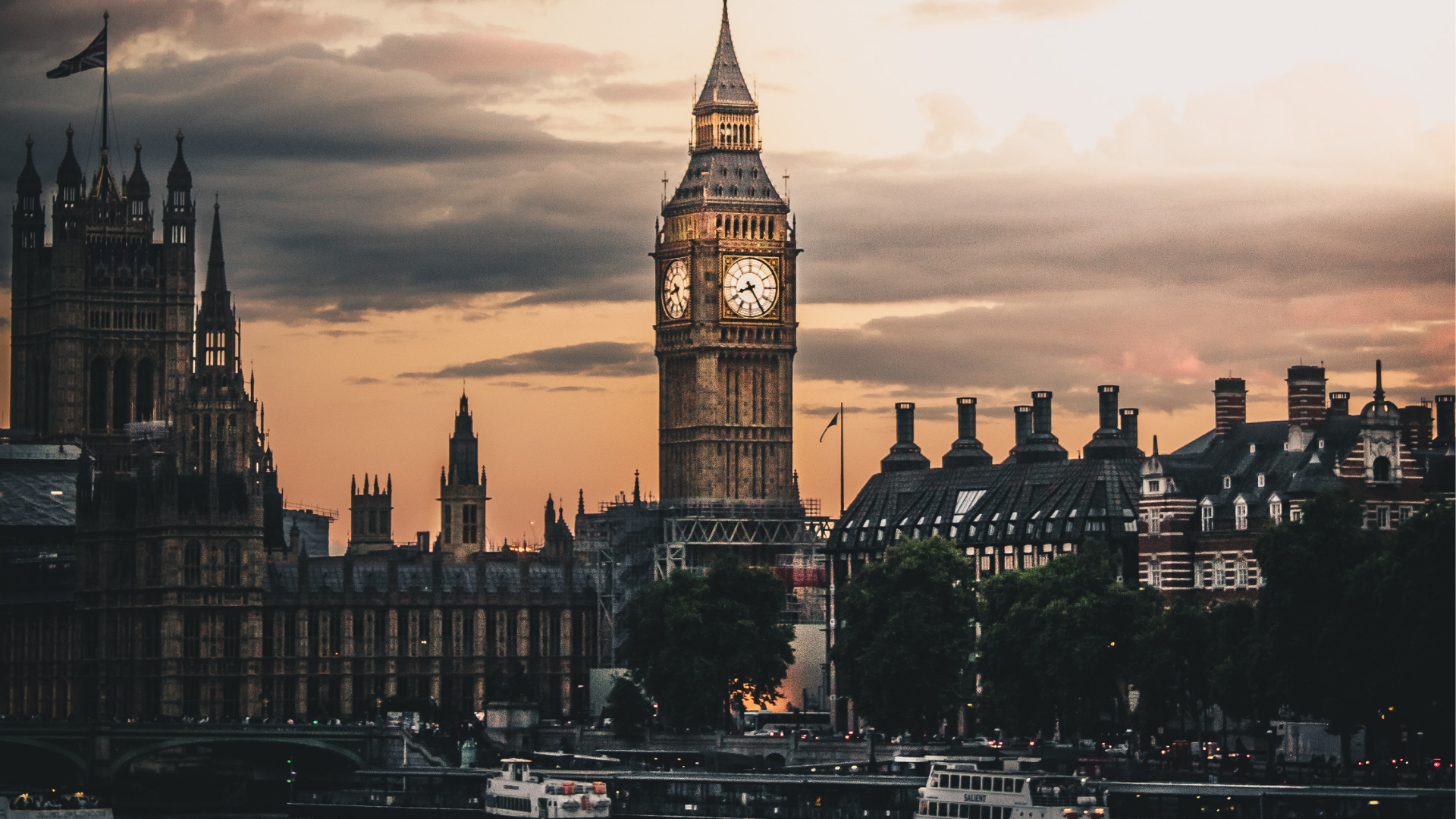 On Monday, amendments which would have legalised abortion on demand failed to pass through the House of Commons. In this blog we reflect on the tactics of the abortion lobby.

This was the tactic used by the Westminster allies of the abortion industry last year when they hijacked the Northern Ireland Executive Bill, which had nothing to do with abortion, to impose abortion on Northern Ireland. A key author of the amendments, Diana Johnson had done her homework. She had consulted with the largest abortion provider, BPAS and the abortion rights advocate, Amnesty International and with their help drafted a 10 minute rule bill, to “decriminalise” abortion. The bill when tabled in parliament in 2018 received significant majority support. The abortion lobby had spotted an opportunity with the most anti-life parliament ever and decided to capitalise on it. They needed a government bill which was sure to pass. They set their sights on the Domestic Abuse Bill but since that was taking too long, they then decided that if they had majority support why not just hijack any Government bill. So less than a year after Ms Johnson’s private members bill, the Northern Ireland Bill was targeted with sudden amendments which had nothing to do with the bill. All that was needed was an amenable speaker and a supportive parliament; they had both. The rest is history with Northern Ireland, which had previously rejected abortion, having one of the most extreme abortion laws in Europe.

This year Ms Johnson and her political acolytes tried the same tactic. Test the waters with a private bill and then hijack a government bill. The tactic failed on Monday. They had tested the waters with Rupa Huq receiving significant majority support with a 10-minute-rule bill to ban demonstrations outside abortion clinics. So why did they fail on Monday?

As much as we would like to think that this was simply down to significant lobbying efforts by our pro-life movement, the following were the two major factors at play on this occasion:

When you fail “Bill Hijacking 101” you have the opportunity keep trying for five years. So we can expect the following:

What should the prolife movement do?

If you are from the abortion lobby and reading this blog, we want you to know that we know your tactics and intentions. We also want you to know that we will challenge you at every point. To our prolife friends, we know you share our passion and desire to be the voice for the vulnerable and voiceless. Never before has the threat to unborn human lives and the exploitation of women, been greater. We must stand together and trust that we will succeed in this battle to save lives. Thank you for your ongoing support.