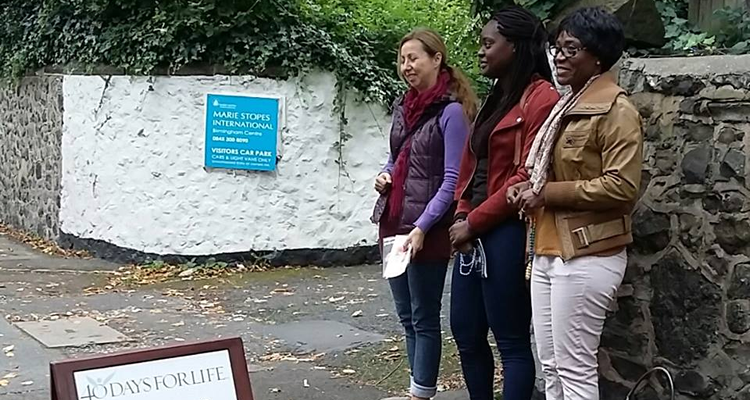 Let’s take a look at their comments in more detail. 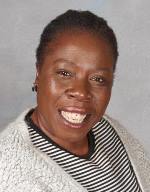 Councillor Hamilton, one of the motion’s two co-sponsors  (see page 2 of this document to read the Motion), opened the debate by saying, “I am a Christian. I personally do not believe in abortion. And I am absolutely prolife. However, I do believe in the right of all women to make their own choices without fear of harassment and intimidation.”

At Life, we agree that any harassment outside abortion clinics – if it exists – should be stopped. The police already have extensive powers to do so, and these should be used. We note that there have been no prosecutions of harassment outside clinics in this country whatsoever. Although Councillor Hamilton relates some anecdotes that are shocking – if true – there is no supporting evidence like photos, videos, police reports or official complaints.

Councillor Hamilton’s statement that she is “absolutely prolife” makes absolutely no sense. “The right of all women to make their own choices” in this context is a euphemism for “the right of all women to end the life of their own innocent, vulnerable human child.” Councillor Hamilton can’t possibly be prolife is she believes that. And the motion she moved is remarkably similar to a template campaign for buffer zones by the British Pregnancy Advisory Service (BPAS), the largest abortion provider in Britain and the spearhead of the “We Trust Women” campaign to legalise abortion up to birth in this country.

It’s also sadly ironic that Councillor Hamilton should move this motion. She was, in part, brought to power to represent Birmingham’s African churches. Yet she now uses her power to advocate a template campaign most likely straight from the abortion lobby – and to support the Marie Stopes Edgbaston clinic, which disproportionately targets racial minority babies for abortion. 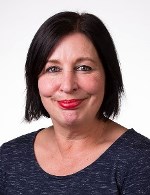 Next was Councillor Francis, who described the activities of 40 Days for Life outside the Edgbaston clinic as “abuse and harassment.” She stated that women were still “fighting to keep control of [their] bodies“. She alleges that prolifers outside clinics are “following women, calling them murderers.” Again, no supporting evidence was provided. Her allegation makes little sense when you consider the words of ‘Tasha and Nick’, who were helped by 40 Days for Life at Marie Stopes:

We asked God to send us an angel to help us keep our baby. The lady we met outside
Marie Stopes was our angel.

It is hard to understand how somebody following a woman and calling her a murderer could be also described as an “angel.”

Councillor Francis also shared that she personally has had an abortion.

The councillor then called for a Public Space Protection Order (PSPO) to exclude prolifers from the area around the Edgbaston clinic, describing abortion as a “private medical decision.” It’s so sad to see this kind of rhetoric, because Ann Furedi, the CEO of BPAS, has admitted that “abortion is an act of killing.” Such an act cannot be morally right, even if it be private or medical. 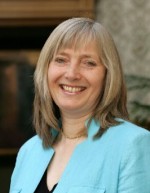 Councillor Alden was the only Councillor opposed to the motion who was allowed to speak. She said very clearly that “I am not against abortion” but that she believes the Motion is trying to whip up feelings by presenting a picture very different to what is actually happening in Edgbaston.

She shared that she has been a councillor in Edgbaston for 18 years; vigils have been happening on and off for 30 years, and they “haven’t been a big issue.”

She denied that the vigils were “noisy and shouty” – if they were so, she said, she would have received complaints, not least from residents. This is especially true because the Marie Stopes Edgbaston is in a residential area. Yet this year the only person who contacted her about it was unconnected to the vigil and saying that she does not want a buffer zone.

Councillor Alden concluded by saying that the “language used in this motion is provocative and honestly doesn’t describe what’s been happening in Edgbaston for years. I believe this is a national motion that Labour have latched on to.” Indeed, it did appear that Labour had whipped the vote for the Councillors. 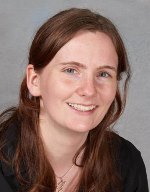 Councillor Jones was the last to speak. She stated that the motion “isn’t about restricting freedom of speech” before going on to emotively say that it is about protecting women from being “screamed in their faces” by a “mob in the street” on the “hardest day of their lives” as they access an “often life-saving procedure.” She also ranged widely in her speech, referring to ongoing “sexual harassment” and rape of women and the presence of “hate groups like the English Defence League” on British streets.

These are inflammatory words that just don’t tally with the verifiable words of women actually helped by 40 Days for Life. Take, for example, ‘Esi’ and her story:

You have shown me today that I am becoming a mother and I have realised how much I
love my child. Thank you isn’t enough.

Why would a prolife vigil want to scream in women’s faces if it wants to offer them help and support so they might keep their babies? Bearing in mind that there have been no prosecutions for harassment at Edgbaston by prolifers – much less sexual harassment.

The debate had to be cut short because the Council had “run out of time“; a vote was taken and, despite the opposition of some Councillors, the motion passed. All in all there was less than 20 minutes of debate, and three of the four speakers were in favour of the motion.

At Life, we affirm that women accessing abortion services should not be harassed or intimidated. Yet we see very little actual evidence being offered that harassment is actually taking place. We do not stand outside clinics. At the same time, we note an increasing campaign to silence the prolife voice wherever it is found – at universities, in our media, and now outside abortion clinics. It is time to ensure freedom of speech is preserved and that desperate women can access prolife help if they choose to do so.

Question: What do you think about the debate? Did anything strike you as unusual, interesting, or worthy of comment? Did you feel it was a fair debate?

One person is talking about Birmingham City Council on buffer zones: what they said