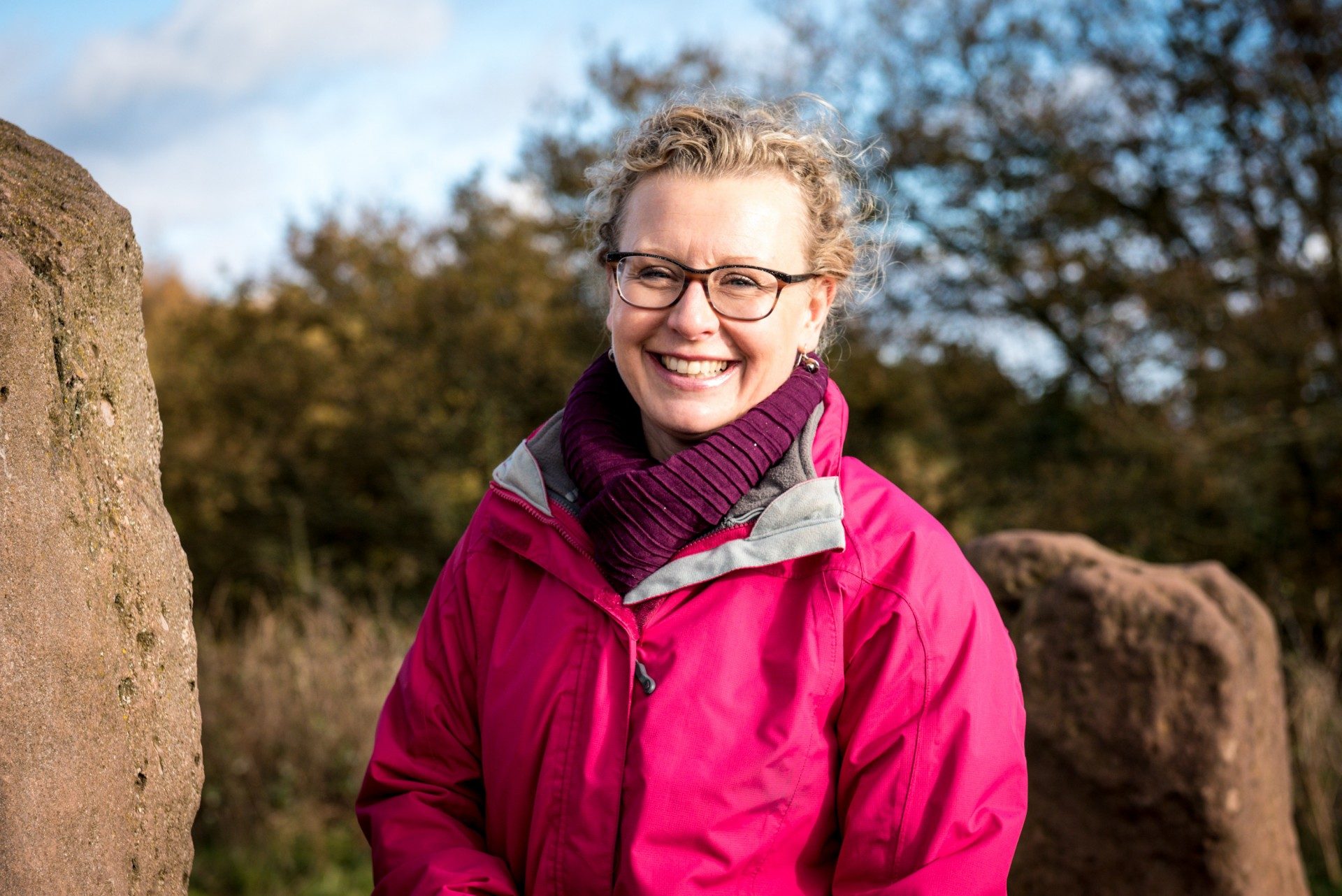 Enter a twelve year-old girl, in year eight just home from school, who was about to propel her mother, Ruth Buttery, into an active role in politics.

The child came out with the belief that she could have under-age sex as long as it was consensual. Further enquiries by Ruth revealed that an abortion provider had been to the school and had taught about contraception and abortion to children beneath the age of consent, this under the guise of Personal, Social, Health and Economic Education.[1]

Ruth Buttery, mother of three girls, from Halesowen who is a part-time Clinical Neurophysiologist at Birmingham’s Queen Elizabeth Hospital and has been a supporter of the Stourbridge & Halesowen Life group (in Life Link One) for twelve years, took the matter up with the Head of Pastoral Care, who, surprised that someone was challenging their policy, became defensive – They needn’t have been surprised.

Ruth, who worships at Fatherless Barn Evangelical church, and a previous deaconess, is married to Tim, an automotive design engineer, also a committed practical Christian and ‘amazingly supportive’ of her. His family was always part of a household concerned with faith and ethics. In her own hospital job Ruth faced many ethical dilemmas. As she put it, in hospital it is “where the rubber bites the road” and is how we, as a nation and individuals, care for people, often the most vulnerable in our community. As it says in the Scriptures ‘You are to care for the widows and orphans in their distress.’ James 1 v 7.

Following enquiries at the school Ruth spoke to Tim, family and close friends about what to do concerning what she perceived to be an “institutional/government led attack on childhood, with a nihilistic world view, which has occurred under different political bodies, thus stripping away the time of being a child.’ In recent government legislation the only statutory lesson that schools MUST teach is not maths or English, but sex education! And often many parents aren’t aware what the schools are teaching their children.

The inspiration she received was ‘try the door’…. ‘hold them to account’ …. ‘try to do something about it.’ So, Ruth prayed and was really challenged by Matthew 14 v 22-32, where Peter stepped out of the boat towards Jesus in faith, and felt that this was her “stepping out of the boat moment, which was, and still is, immensely scary,” but if God was in it he would see her through.

So, she put herself forward to become a councillor at Dudley Metropolitan Borough Council. She remembers sitting before the Conservative selection panel but not shirking from telling them of her commitment to community issues on the Fatherless Barn Estate in Halesowen nor of her strongly held convictions about the radical reshaping of marriage – She was accepted.

On the night of the May 5th 2016 election, she sat in a car outside the Crystal Leisure Centre in Stourbridge with Tim, where the count was to take place and prayed “If You want me to do this make it really clear.” On the night, Ruth was duly elected for Hayley Green and Cradley South with the biggest majority of any councillor in Dudley!

Ruth had given up her full-time career for her children and her commitment to public well being. She now sits on the Council Children’s Scrutiny Committee and is Chair of the Health and Adult Social Care Committee, positions she finds “challenging, stimulating and a chance to be salt and light.” She is also a school governor and, thus, gives us an example of great practical concern and stamina. As Ruth put it “like being a deaconess but with a bigger parish.”

The author of this article, Bernard Cartwright, is a member of Stourbridge & Halesowen Life group, a part of Life Link One. We thank him for this article. 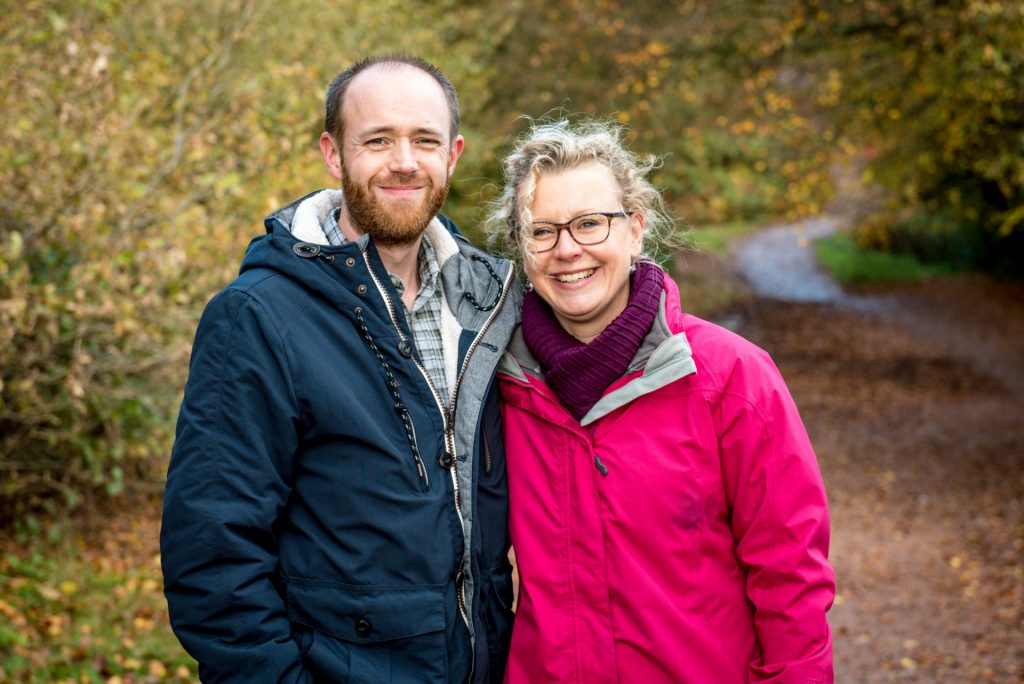 Ruth Buttery and her husband, Tim.

One person is talking about “We can’t buy parenthood”: The story of Ruth Buttery