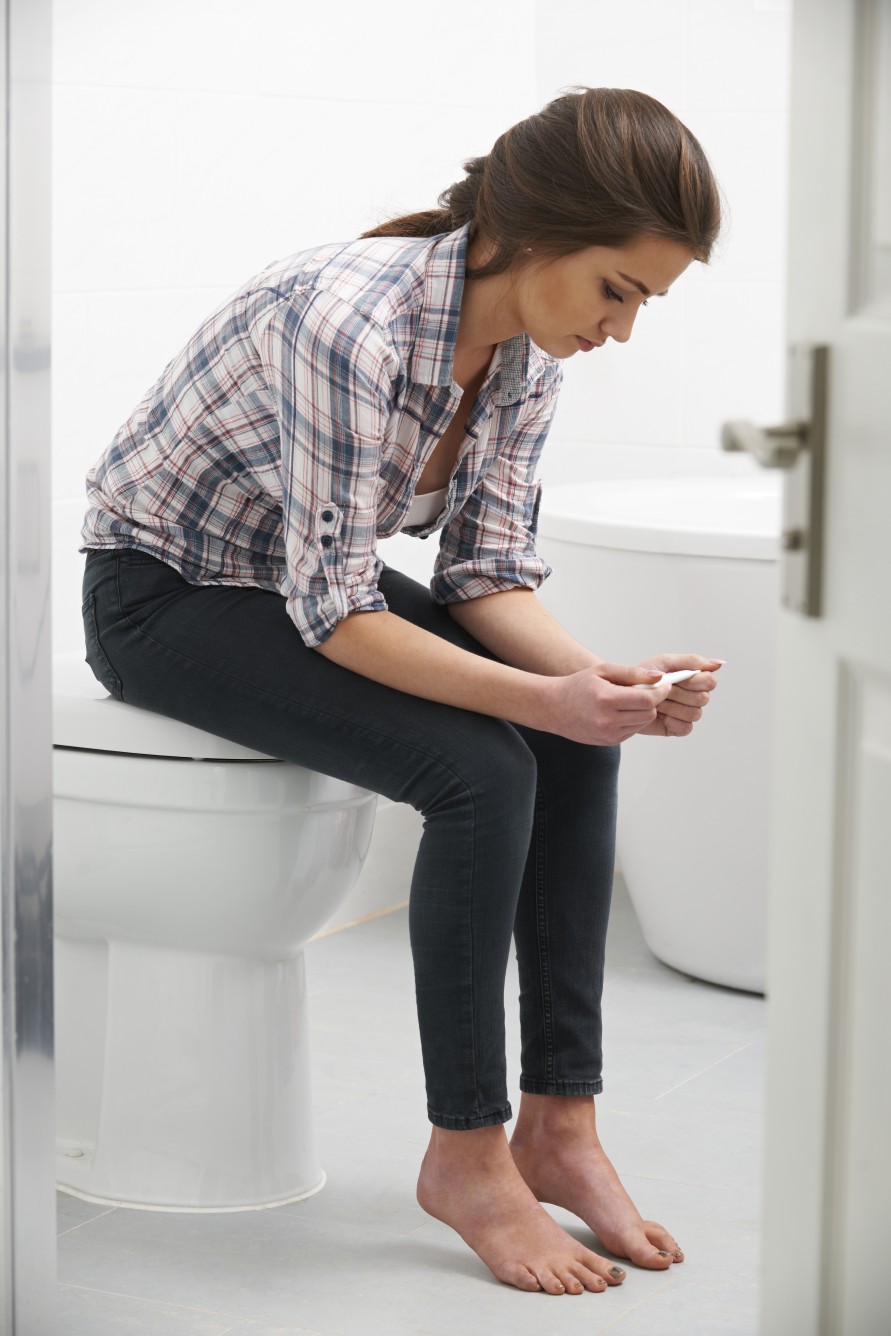 Life calls on the Welsh Government to ensure women receive proper counselling before and after abortion, following reports of lengthy delays in women accessing counselling.

The BBC reported last evening the story of Nikita Jain Jones who was told she had to wait four months to receive counselling whilst she was unsure of what to do. Ms Jones was quoted as saying while she was 80% certain she wanted an abortion, she wanted to speak to a specialist counsellor before making a final decision. She said “I can’t put into words how many hours, days, months, I was just thinking: ‘I don’t know what to do’,” . Ms Jones said the abortion had an effect on her physical and mental health. Another woman reported she was not offered clear advice and support and “felt a lot of shame and guilt” after the abortion. In response the Welsh Government was quoted as saying that the provision of counselling is “a matter for individual health boards”.

Life’s Director of Advocacy Liz Parsons said: “Over 90% of abortions are done under the legal condition that they will reduce risk to women’s mental and physical health. Here we see the opposite situation where abortions are actually putting women’s mental and physical health at risk, primarily because of the lack of counselling. We know from five decades of listening to thousands of women, that some women choose to keep their baby after having someone to talk to about their situation. Many women who do have abortion, as in the cases highlighted above, suffer afterwards with feelings of guilt and anxiety, which can lead to further depression. It is therefore essential that women are offered counselling, both before and after abortion.

In the rush to make abortion more easily accessible and available, it appears that the crucial need for matching timely access to counselling is being ignored. We therefore expect that there will be many more stories like this, most not told by the media, with many women suffering in silence.