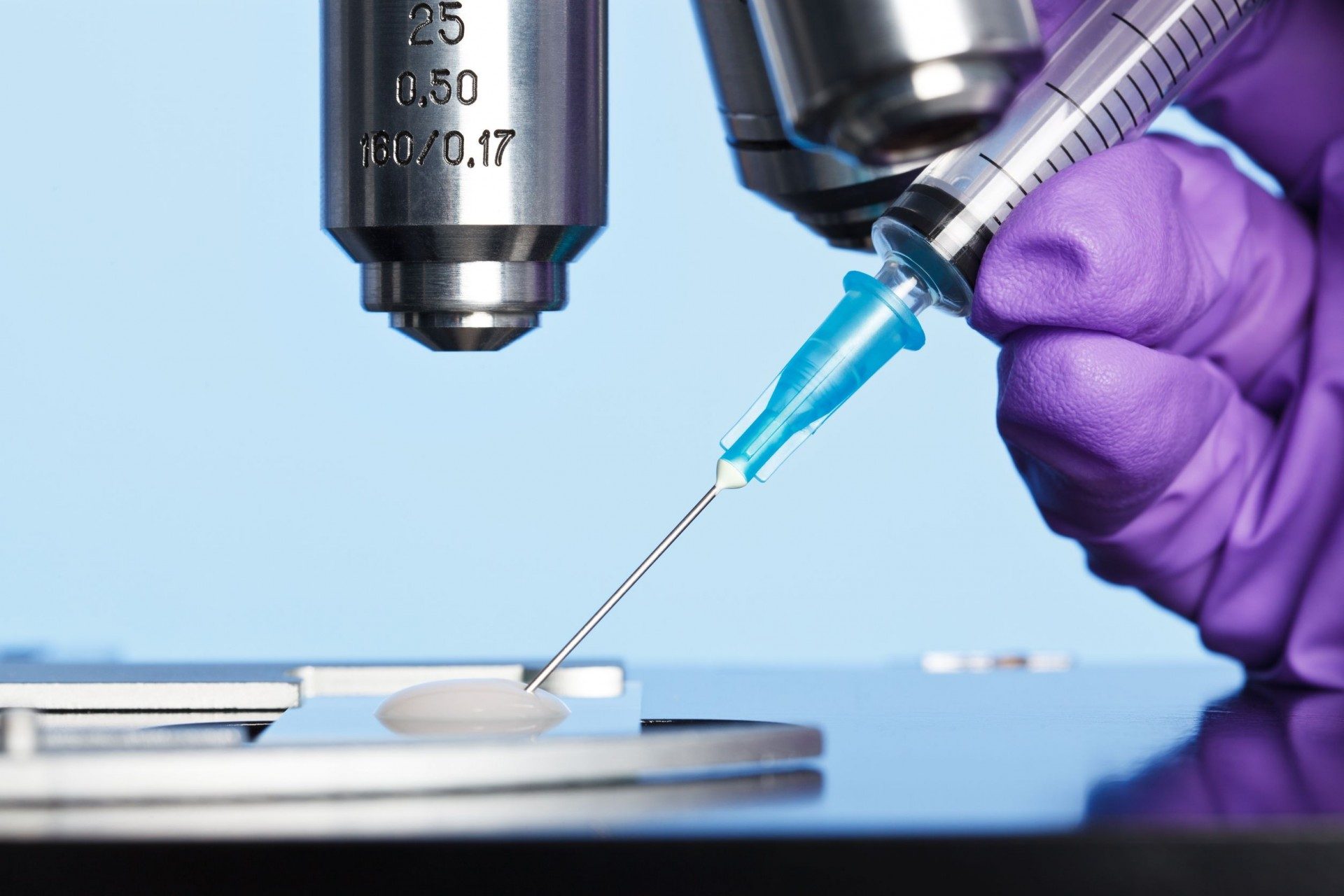 Very often, a couple with a sick child whose illness requires treatment with tissues or organs from a compatible donor, but who have been unable to find a suitable donor, will use Pre-implantation Genetic Diagnosis (PGD) to select a compatible embryo from among a number created through IVF or similar techniques. Following the screening process, the chosen embryo is implanted in the uterus. It is worth noting that there is no guarantee that any of the embryos will be a close enough match – but because a number of embryos are created, the chances of finding a compatible one are better than if a couple simply aim to conceive a child naturally and hope for the best.
So why would anyone object to this process?

For Life, the key objection stems from our core convictions about the value of the individual and the beginning of an individual human life. We argue that a human embryo has special value and dignity, and so ought not to be used for experimentation, or discarded because of genetic flaws (this form of unjust discrimination often occurs as part of PGD), or placed indefinitely in frozen storage. This may seem an unusual position, but it is held by a significant number of the world’s bioethicists and moral philosophers, including some of the most distinguished.

It depends partly on the recognition that the biological start of life can be established empirically. From the formation of an embryo, we have a being that is human, in the sense that it is an individual entity with a unique human genetic code that will, in the ordinary course of events, develop into a fully grown human being. In this respect it is very different from individual gametes – that is, sperm and eggs – which carry the genetic material of the human individual who produced them, and which will never grow into anything else unless combined with other gametes. Our view at Life is that there is no other point at which life can be said to have begun without introducing an element of unfairness or arbitrariness. We cannot agree with the argument that an individual human’s right to life only begins when they acquire some special qualities or capabilities. This is elitist and discriminatory.
As two leading academics have put it:

“Personhood arguments, exclusive rather than inclusive in their understanding of human community, seem in many ways to have turned against the long and arduous history in which we have slowly learned to value and protect those who are least among us.”

– Prof. Gilbert Meilaender (Fellow of the US-based Hastings Centre for Bioethics, and former member of the President’s Council on Bioethics)

“If being human is restricted to those who can use their reason, then it will exclude many whom we are accustomed to view as human beings. On the other hand, if being human involves having a rational nature, and this is expressed in terms of capacity or active potentiality, then it seems that this is already possessed by the human embryo.”

– Prof. David Jones (of the Oxford-based Anscombe Centre for Bioethics)

All human beings are valuable because of the kind of beings they are. They have inherent value, and it is possible for human individuals to have interests (e.g. the interest in survival) even when they are not aware of such interests, or are incapable of articulating them. Not every human being needs to be doing the type of actions (x) that are typically human at any given time, in order to possess the inherent value which attaches to the kind of entities – human individuals – of which those type of actions (x) are typical.

This whole are of designer babies and saviour siblings raises numerous difficult questions.

We believe that human individuals should be accepted unconditionally, as a gift, as an end in themselves, rather than because they fulfil a purpose for some other person, whether that be the desire to be cured or the (very understandable) desire not to have a disabled child.