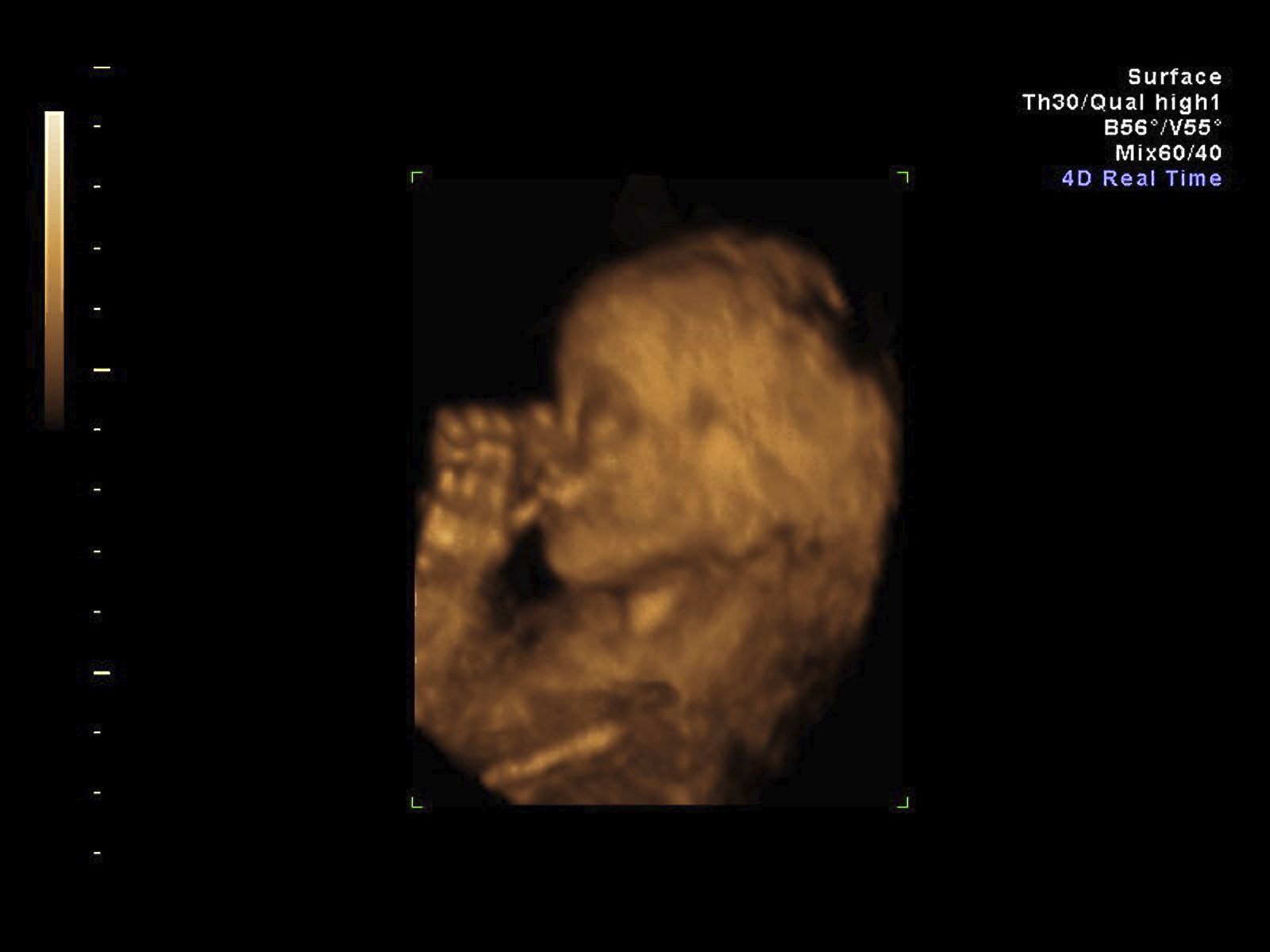 A proposal that would have allowed abortion for a wide variety of disabilities was decisively defeated in the Irish Parliament, Dail Eireann, yesterday (Tuesday 10th February). The amendment to the 2013 Protection of Life During Pregnancy Bill, tabled by opposition member Clare Daly, would have allowed abortion for disability “where the foetus has a fatal abnormality such that it is incompatible with life outside of the womb”. It was supported by only 20 TDs (Teachta Dala is the Irish term for an MP) and opposed by 104.

The passing of this amendment would have been a serious blow against Ireland’s abortion laws (i.e. it would be the first liberalising measure that was not even ostensibly concerned with threats to the mother’s life). It appears to be part of an incremental campaign to weaken the protection of unborn life in that country, which is constitutionally guaranteed under the Eighth Amendment to the Irish Constitution. It is striking that this amendment was not concerned with the health of the mother, but rather with an essentially eugenic attack on young children with certain disabilities.

Phrases like “fatal abnormality” and “incompatible with life outside the womb” are extremely imprecise, and are capable of being interpreted in a very broad way, potentially leading to the targeting of infants with many different kinds of impairment. Is a fatal abnormality one that will lead to a death within a month of birth? Six months? A year? Five years? It is often very difficult to be certain of the prognosis for any given child with a particular condition. We must also consider the fact that declaring someone to have a condition that is “incompatible with life” can be a self-fulfilling prophecy, that is to say we decided not to bother with appropriate support and treatment because we are already convinced that a life has no value. This is a judgement we ought never to make. There will sometimes be cases where the right thing to do is to withdraw or stop a particular treatment, but that does not mean that we should ever intentionally end a life.

Pro-lifers should be reassured and encouraged by the defeat of this amendment. We are often told that Ireland’s strong protections for the unborn are increasingly unpopular, but the democratically-elected government, and the representatives of the Irish people, rejected eugenic abortion in large numbers. 104 TDs did so; this represents over 60% of the total number, and over 80% of those who voted.