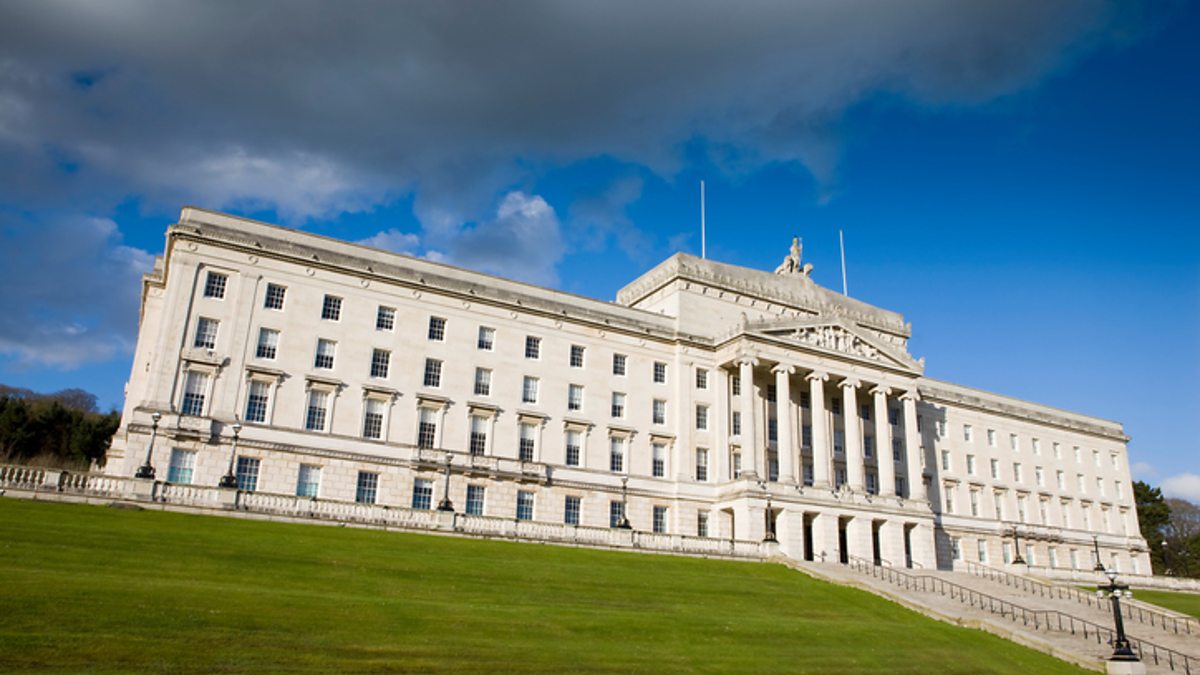 Life is relieved by the unconfirmed news today that the NIO has withdrawn the abortion regulations that were put forward at the end of March.

The abortion regulations, that have been highly criticised and have faced increasing opposition since they would have introduced some of the most extreme abortion policies in Europe, could now be redrafted and may no longer be voted on next week.

Life’s Director of Advocacy Liz Parsons said: “It would be wonderful to see the authorities finally listening to the people of Northern Ireland. These regulations, which were created without debate in Stormont and against 79% of the respondents to the consultation, should never have seen the light of day. The people of Northern Ireland have strong opinions on this issue and they deserve a right to be heard.

Given the extreme circumstances we now find ourselves living in, it is vital now more than ever, that we put women and their unborn babies ahead of the will of the abortion industry. It’s at times like this, we begin to recognise how precious life really is.

Through Life NI we will continue to offer real help and support for pregnant women and new mothers through positive alternatives to abortion and we would strongly encourage the authorities in Northern Ireland to do the same.”

Life will be closely watching for confirmation of the above reports and we encourage those who oppose these abortion regulations to make their voices heard.