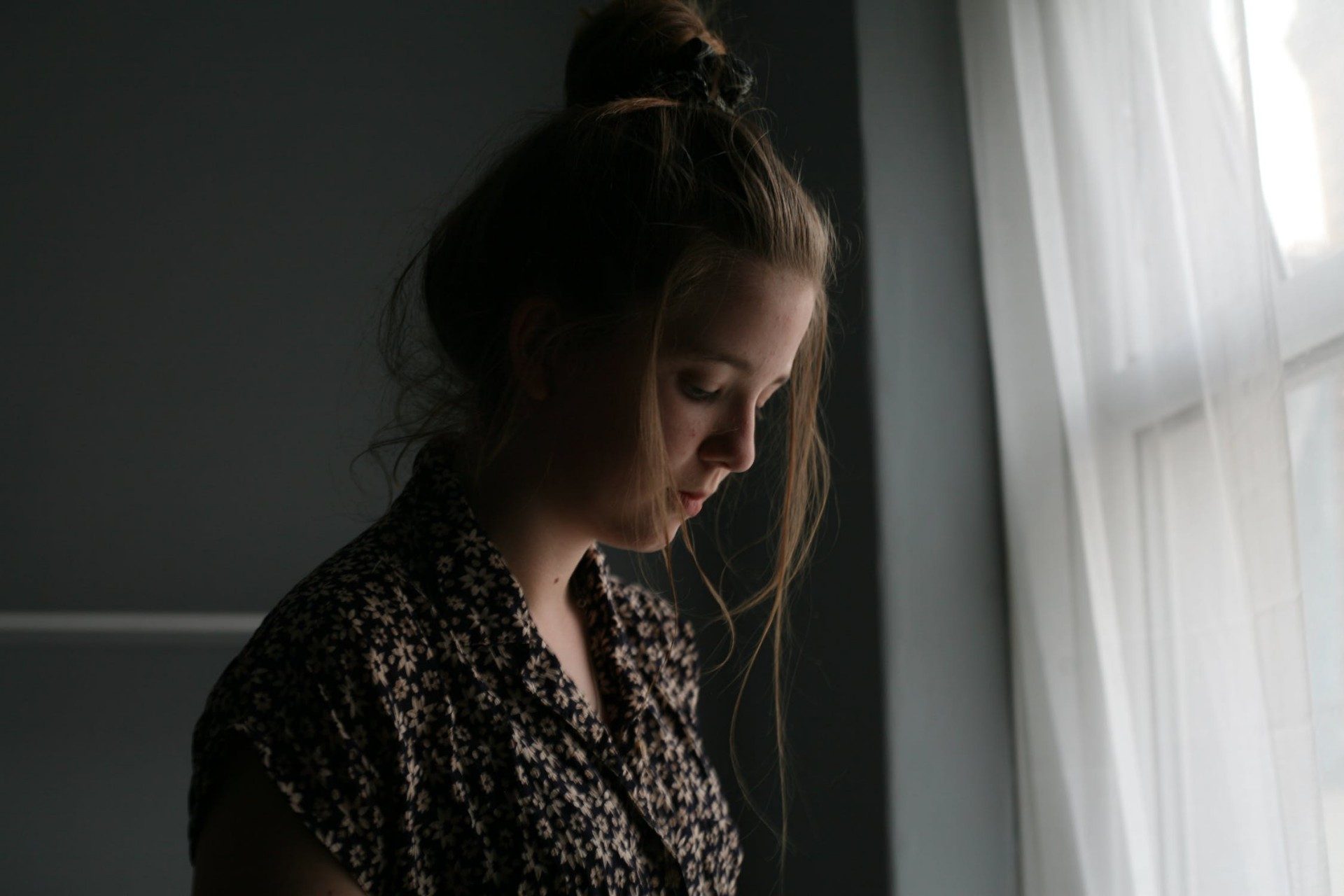 Last month Public Health England reported  that in 2019, England recorded the highest number of Gonorrhoea cases in 100 years. There were 468,000 new STI diagnoses, with Gonorrhoea accounting for almost 71,000 of those cases. (Not to mention the fact there are increasing cases of antibiotic resistant Gonorrhoea.) Chlamydia, the fertility damaging STI, maintained its annual shocking status with over 229,000 diagnoses and accounting for almost half of all STI cases. There were over 51,000 cases of the cancer-causing Human Papilloma Virus and another 34,000 cases of Genital Herpes. Most cases were in the 15-24 age group.

As a charity which cares for vulnerable women and which is engaged in the provision of relationships education, to say we are alarmed would be an understatement. We look to those concerned with the development of strategies to combat this national health crisis. This is where we lose faith. With over £600M of taxpayers money being thrown at this problem every year, it simply worsens.

The British National Survey of Sexual Attitudes and Lifestyles (NATSAL) observes: “Prevention is central to achieving good sexual health outcomes and entails changes…that encourage healthy behaviours” Well there’s a light bulb moment!  But wait for it….it continues: “Education, condom use, diagnosis and treatment are key interventions for their prevention and control.” In one breath they have captured what is right and wrong about the strategy. Yes we agree with education to prevent STIs but not just any education. For decades the Sex and Relationships programmes rolled out by successive governments have had, at their heart, the advocacy of condoms and contraception in general. Such an emphasis promotes the idea that children as early as 12 and 13 are ready for sexual activity, once they do it “safely” i.e. wear a condom. If we are equipping children in their early teens for sex, why are we surprised when they engage in it? Why are we also surprised that once they are “doing it”, in their youthful exuberance, they will sometimes throw caution to the wind? Clearly, any objective observer must conclude that the type of education being delivered to combat this crisis is not working.

But of course the wise ones at Public Health England in their guidance point out: “Behavioural changes, including more condomless sex with new or casual partners, likely contribute to these trends.” The NATSAL survey quoted above also stated “people under the age of 25 years had higher rates of partner change than their older counterparts. This likely contributes to the higher diagnosis rates of bacterial STIs in the younger age group”. The trouble with this strategy is that it doesn’t deal with the actual problem at hand, which is young people engaging in numerous casual sexual relationships. Simply throwing condoms at the problem isn’t the solution

The constant failure to deal with this crisis should be a source of shame to health officials and they must re-examine their strategy. To simply carry on doing the same thing, year after year, and to record failure after failure, is unacceptable. It is time to review the current strategy and to act differently to bring this sexual health crisis to a halt.