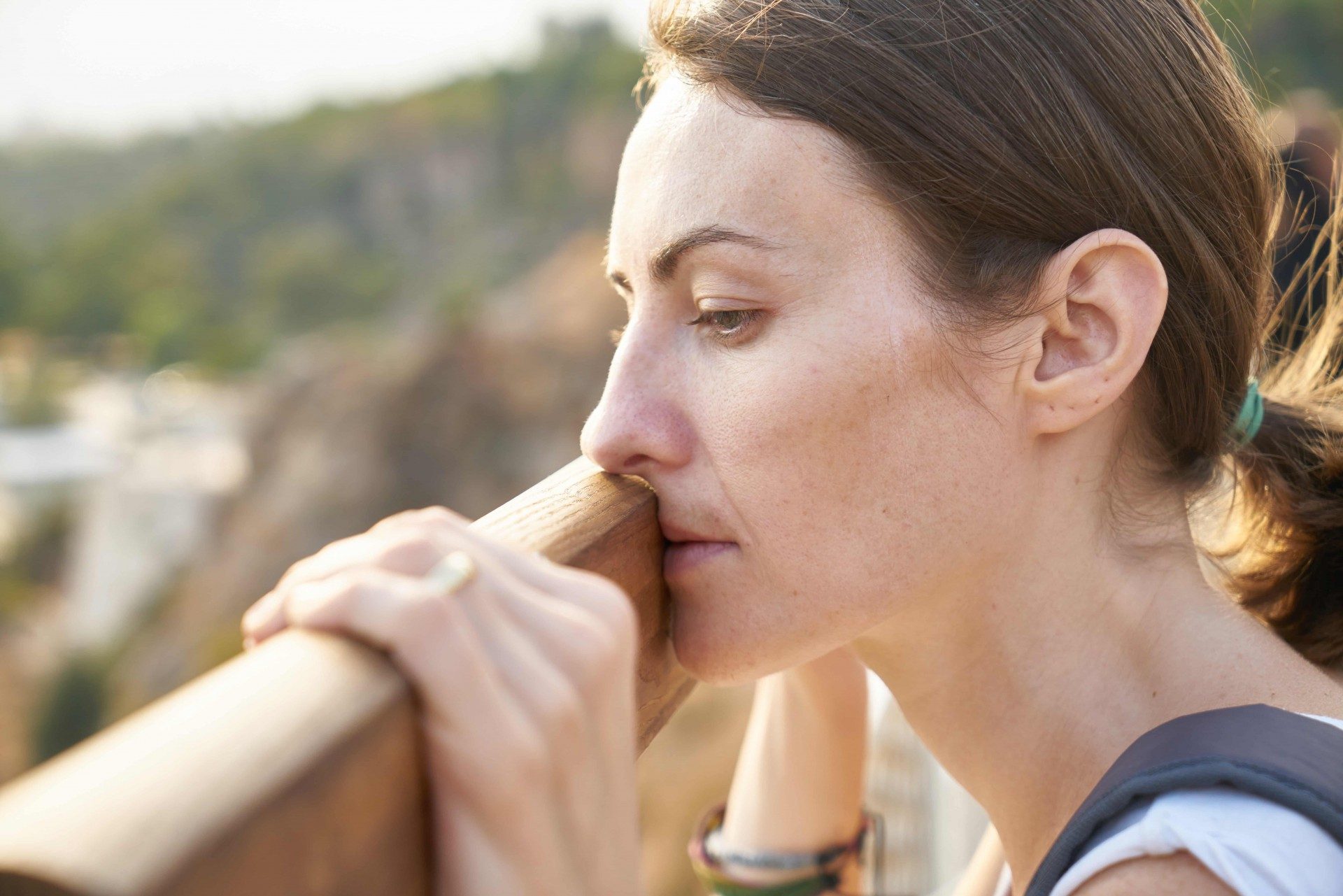 This week, 130,000 people signed a petition expressing shock and consternation at a judge ruling that a woman in her 20s with ‘moderately severe’ learning disabilities must have an abortion against her will. Thankfully, the decision was overturned at the appeal made on her behalf by her mother and the abortion will not be carried out. This case has rightly caused a great deal of concern for many reasons, not least of which include disability rights, family rights, and potential judicial bias. However, the principal concern that ignited this alarm was the fact that a woman was about to be forced to have an abortion that she didn’t really want.

There is more than one way a woman can be forced into an abortion. This case has made the news because it went to court, but every day we are supporting clients who have been forced into an abortion due to their economic circumstances or are under pressure to have an abortion from others, or are experiencing professional or familial pressure to support an abortion decision. Our Pregnancy Matters™ team have shared real experiences of clients, to highlight ways in which coercion is often a key factor in a termination.

Told abortion is the best option

Jayne had previously had a baby taken into care when she was 16. When she became pregnant at the age 24, she was told abortion would be the best option because she “would never make a good enough mother.” This comment was made by a social worker based on her history. Jayne had the termination, which she is still trying to come to terms with. Isn’t it possible that Jayne would have kept the baby had she received support and understanding rather than an unfair judgement?

“Everything went so fast”

What about Emma, who found out she was pregnant when she was due to sit her mock exams. She went to the school nurse for support, but a week later she was having a termination. The nurse had referred her to BPAS. “Everything went so fast I didn’t know what was happening,” she said. Emma can’t talk about how she feels in her home environment because her parents do not know she’s had a termination. When someone isn’t presented with all the options and offered support for each, how can this be a ‘real choice’ and therefore if someone is only supported with one option – how can this be anything else but a forced decision?

Pressure from home and husband

Maria was 22 weeks into her pregnancy when her husband changed his mind about wanting children. Under pressure of losing not only her husband, but also her home, she had a termination. She suffers from severe guilt, anxiety, and depression.

Whilst abortion is seen as the cure for every situation, there will sadly be many more women who are forced into having abortions. The difference between their story and the one from earlier this week is that theirs won’t make the headlines, they may not have someone in their life to fight for them and their baby, and it will be celebrated by proponents of ‘choice’. At Life, we refuse to abandon these women, we refuse to ignore the value of human life, and we refuse to allow the only option to be abortion.