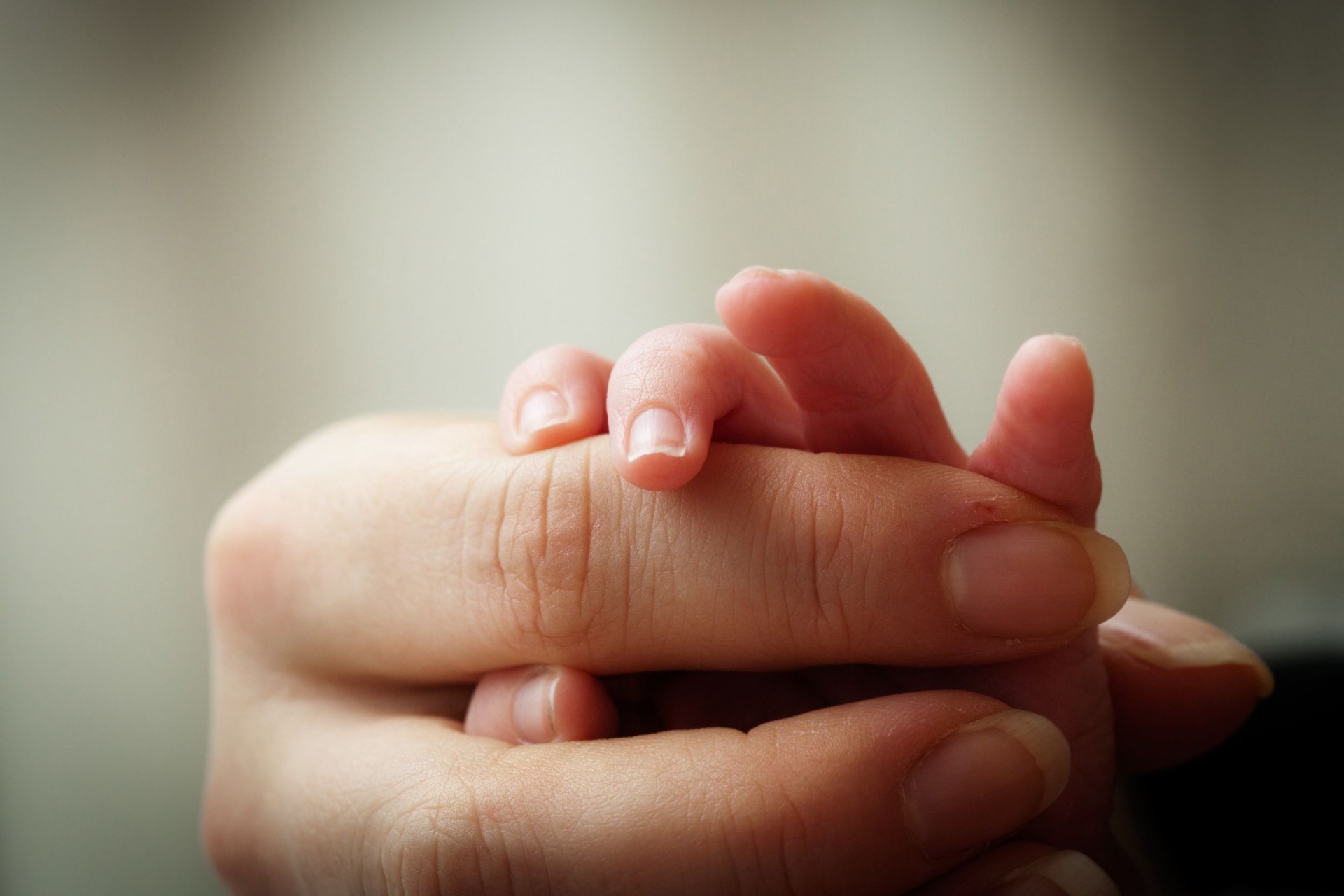 Life calls on the Government to support MP Fiona Bruce’s bill to make it illegal to abort babies for Cleft Lip, Cleft Palate and Club Foot.

Ms Bruce will have the second reading of her private members bill, the Abortion, Cleft Lip, Cleft Palate and Clubfoot Bill, on Friday in the House of Commons. The bill seeks to amend the Abortion Act 1967 to specify that these conditions should not qualify as physical abnormalities for which an abortion can be approved. However being a private members bill, it will only succeed if the Government and a majority of MPs support it moving forward through parliament.

Life’s Director of Advocacy Liz Parsons said “Cleft Lip, Cleft Palate and Club Foot are not severe disabilities. Yet between 2009 and 2018, there were 223 abortions for Cleft Lip and Cleft Palate. No child should be aborted for these conditions. The fact that these abortions are happening is nothing short of a travesty and blatant discrimination against people with disabilities. Ms Bruce is absolutely right to highlight these conditions and seek to tighten the law where they are concerned.

For years, abortion on the basis of disability has been steadily and significantly rising. No unborn child should be discriminated against and terminated because of any disability. Abortion for disability contradicts the spirit of equality and non-discrimination we have tried to achieve in society. As such, it should be removed altogether from the Abortion Act. Ms Bruce’s bill highlights what happens when abortion is allowed for disabilities.

We therefore call on the government and MPs to support the Abortion Cleft Palate and Clubfoot Bill as a first step to removing discrimination associated with abortion, enabled by the 1967 Abortion Act.”

2 people are talking about Government should support bill against abortion for cleft lip, cleft  palate and club foot