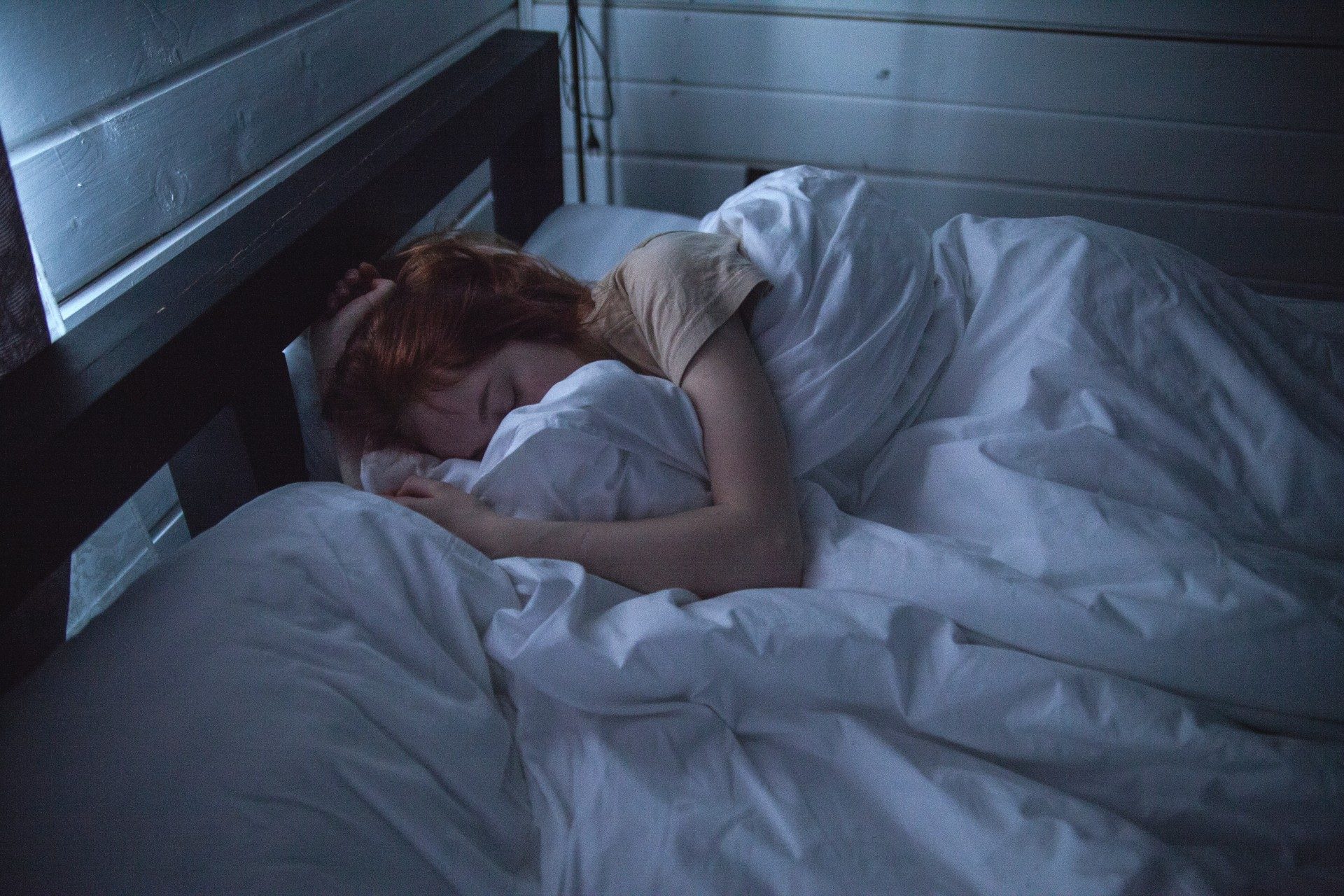 Guest blogger Ann Farmer wrote into The Telegraph recently regarding the news about abortion pills at home.

Professor Jack Scarisbrick, Emeritus National Chairman of Life, says that before welcoming the decision to allow the abortion pill to be taken at home we should consider the trauma of women taking it in the very place that the child might have been conceived, an idea which holds ‘a special repugnance’; that further trauma will be caused by women having to dispose of the ‘“products of conception” (as they are conveniently called)’ and, finally, he warns of the consequences to society of drinking water even when purified of human remains (Letters, Telegraph, August 29, 2018).

While we are told not to dispose of wet wipes, cotton buds, cotton wool and sanitary towels down the toilet, and official advice on the disposal of human tissue is that it should be cremated, buried or incinerated in a respectful manner, the ‘products of abortion’ are regarded as the tissue of the woman, and there is no specific guidance for the disposal of the embryo or foetus in a medical abortion. [1]

Abortion campaigners are silent on the subject, but say that women should be offered ‘choice’; but even if they do not care about the lack of choice afforded to the unborn, they should care about the effects of the abortion pill on women. Contrary to their claims, it is a powerful drug designed to expel the embryo or foetus from the womb – it has to be, for the human race would never have endured if it was easy to induce a miscarriage – hence the extreme pain and copious bleeding regarded as normal. But even so, in a high proportion of cases it does not work, meaning that after all that trauma, women will end up enduring a surgical abortion anyway. [2]

Prof Scarisbrick will no doubt be accused of ‘trying to make our flesh creep’ by those with a vested philosophical interest in normalising abortion, but as Allison Pearson notes elsewhere, it is possible for society to become inured to the killing of innocent people – that we can ‘become this ugly society where violent crime is an accepted part of life’ (‘This lack of law and order in a Conservative Britain is criminal’, Telegraph, August 29, 2018). However, while it is still illegal to kill another human after they are born, it is legal to kill them before they are born, and now the Government, backed by leading medics and the abortion industry, is promoting and facilitating the normalisation of this process.

We are continually admonished to take ‘care of the Planet’, and animal campaigners ‘have called for the rescue of a dolphin and dozens of penguins abandoned for eight months in a derelict aquarium in Japan’ (‘Dolphin left for months in derelict aquarium’, Telegraph, August 29, 2018), but even as we call for more compassionate treatment for animals, we treat unborn human beings like sewage, fit only for disposal down the toilet. In a further irony, Tony Sewell, CEO of the charity Generating Genius, argues that the present killing spree is caused by ‘the problem of absent fathers’ (‘Let’s talk about the real cause of knife crime’, Telegraph, August 29, 2018). Normalising the abortion pill will not only deprive young women of their babies, it will deprive young men of the traditional route to responsible adulthood – as fathers, protecting their own offspring from harm.

Hannah Arendt saw the Eichmann trial as the ‘banality of evil’, as horrific war crimes against innocent people were discussed in bureaucratic detail, [3] but this new initiative to encourage killing with complacency has not even been discussed with the public. If our flesh does not creep at the prospect of human flesh which should be protected and loved being consigned to the bowels of the earth to mix with the sewage, it should be.

4 people are talking about Home abortion: the banality of evil