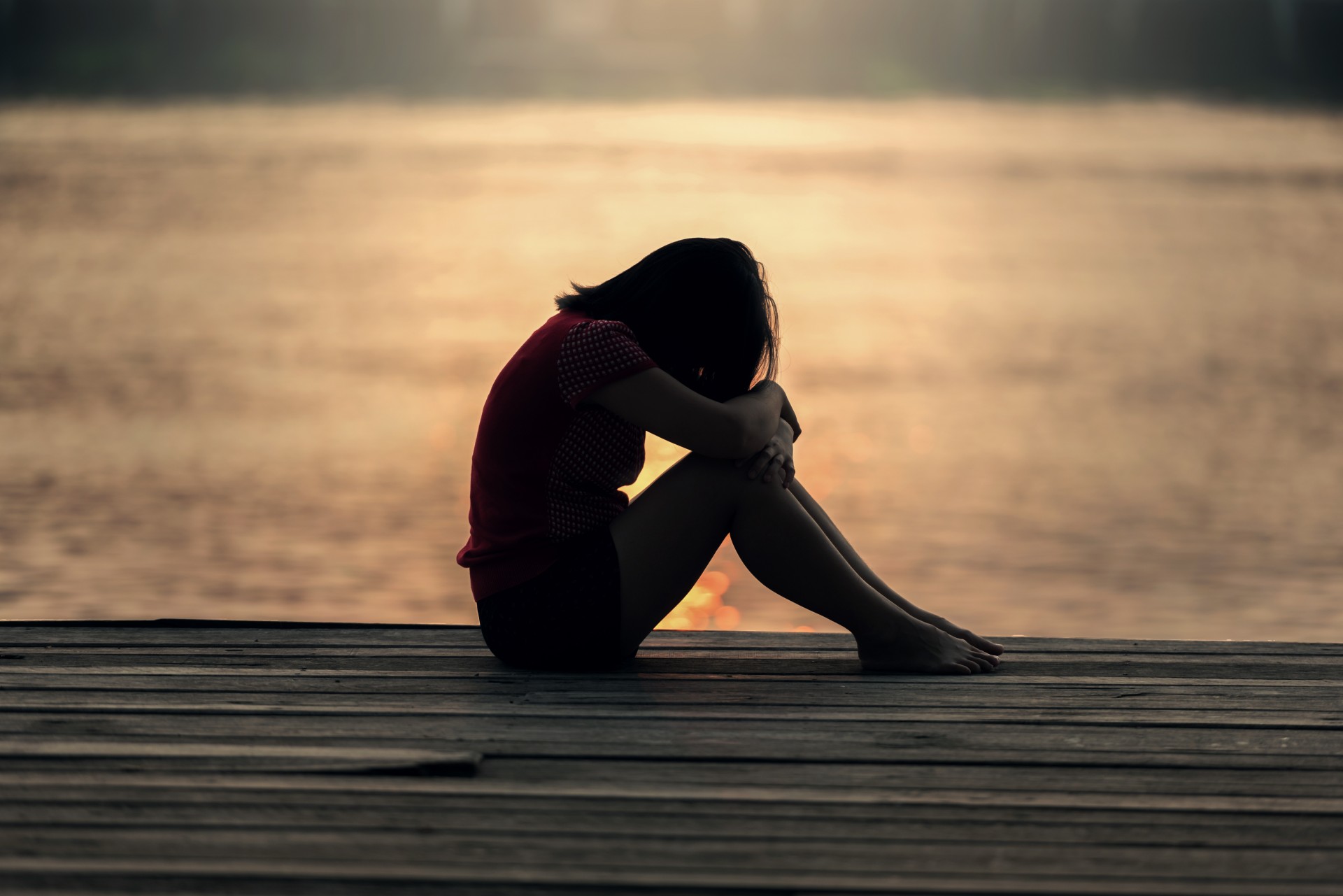 Three of the four who became pregnant had multiple abortions. In fact, the BBC reports that one girl estimated she had five or six abortions during secondary school.

Abortion, sadly, has been a common factor in previous child sexual abuse cases. In 2018, news broke of the abuse of more than 1000 girls and women across the country, often accompanied by forced abortions. In 2019, a senior NHS worker was jailed for 10 years for having sexual relations with an underage teenager. He forced her to have an abortion to conceal his crime; she says, “I still battle with my emotions, particularly about the termination.” She later attempted suicide, but survived, and then showed remarkable courage in giving evidence to bring the NHS worker to justice.

Whatever your opinion on abortion, it is clear that sexual abusers have used abortion to hide and continue their evil deeds. Yet, the abortion lobby continues to push for women to be able to abort without seeing a doctor. This makes it easier for abusers to coerce women or girls into aborting their child to hide their crime. This makes it easier for violence against women to be concealed. Abortion can facilitate violence against women, and this must stop.