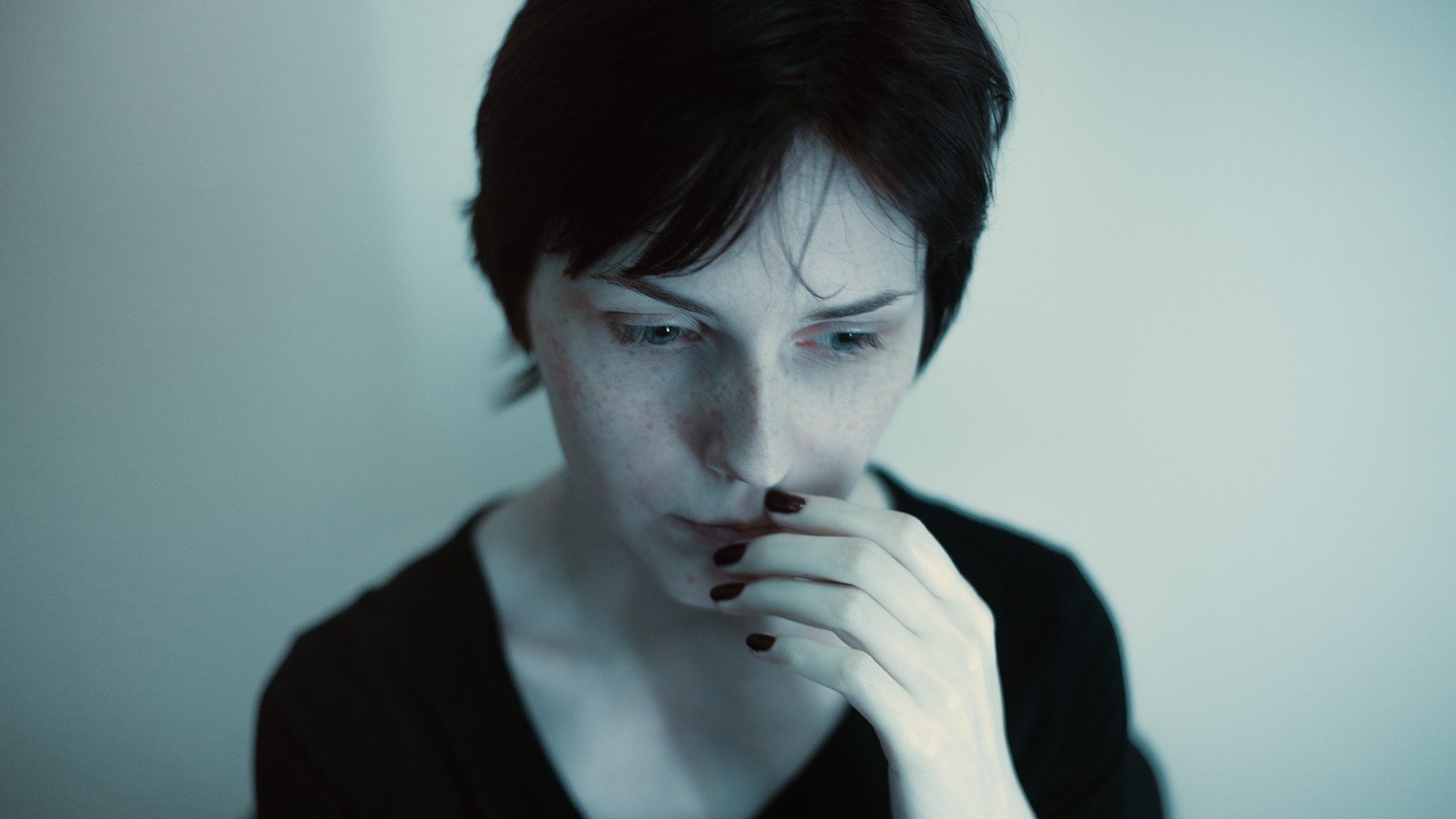 Life is greatly concerned by research that reports up to a 20% increased risk of breast cancer for current users of hormonal contraceptives.

The study released recently from the University of Aberdeen and Copenhagen is the largest such study of its kind which observed 1.8 million women over an 18 year period.

Life spokeswoman Elizabeth Parsons said “It is outrageous that with increasing evidence of such a dramatic rise in the risk of developing cancer that doctors and health professionals continue to push young teenage girls into hormonal contraceptives, with little or no information about what it could mean for their health.

In a society that relies heavily on contraceptives to avoid unplanned pregnancy, our young teenagers could unknowingly be risking their overall health in the future.

We call on the government to ensure that people are more aware of the risks associated with contraceptives and to empower young people with the information and guidance necessary to develop healthier and committed relationships.”