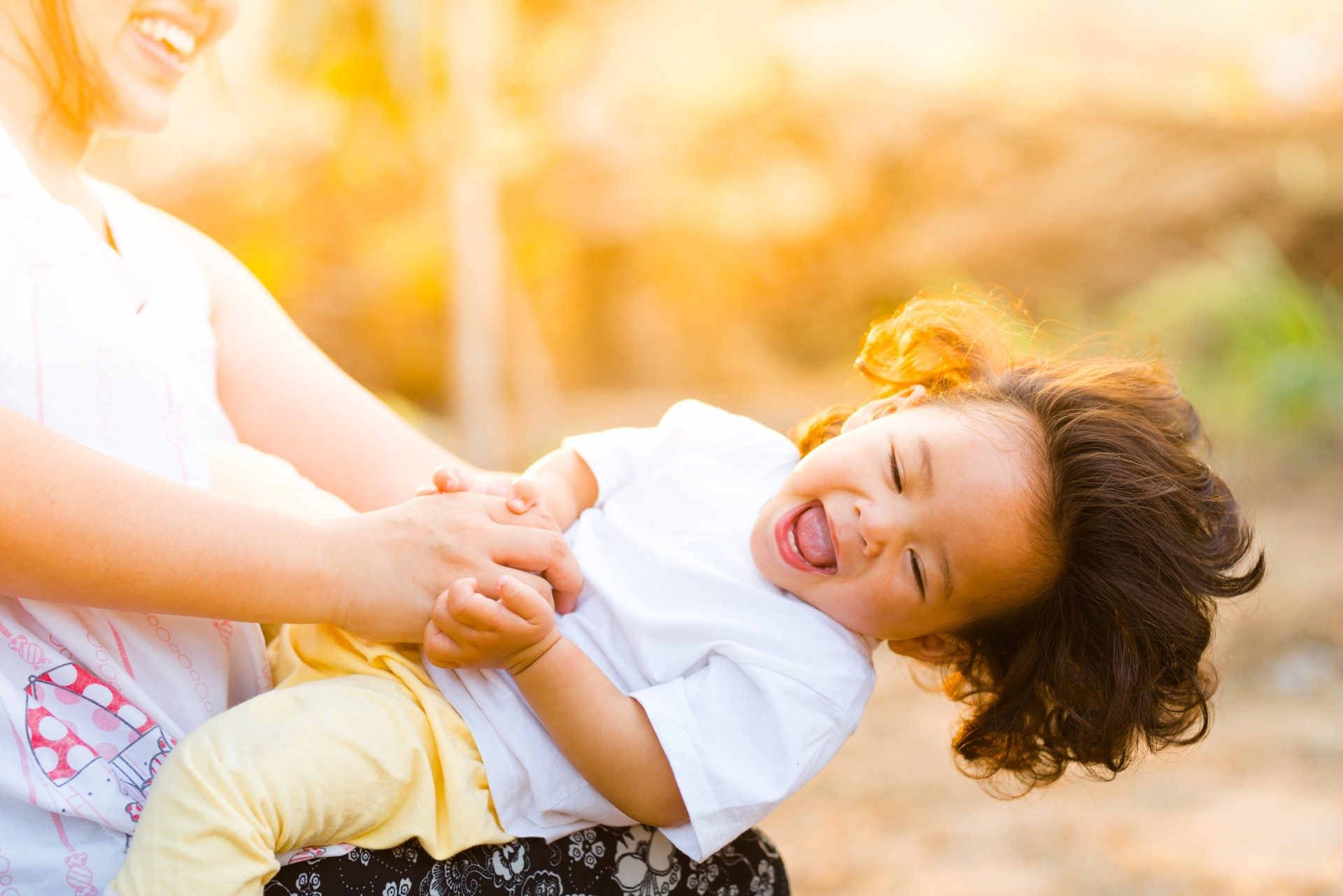 Today the United Nations celebrates International Day of the Girl Child . It is the seventh year the day has been observed but the UN has not seen it fit to focus on the selective termination of girls in the womb, around the world. In fact the UNFPA has little to directly say about sex-selective abortion. The UN waxes lyrical about all the opportunities denied to female children but what of the millions of girls who never make it out of the womb alive?

In 1990, economist Amartya Sen estimated that there were 126 million missing women in the world and regarded this as a new form of sex discrimination. The fact is that in many parts of the world boys now outnumber girls. Sex selective abortion has decimated nations such as China (where abortion is legal to birth, for any reason) and India (where this type of abortion is illegal but widespread) but the West chooses to ignore such injustices and focus on gender discrimination after birth only. But there is little point in discussing human rights, if the right to life has been eradicated before a girl is even born.

However, this practice has already been uncovered in the UK. In 2015, Aisling Hubert of Abort 67 was charged with a £47,000 fine for having the audacity to film doctors who were willing to perform abortions for undesired gender. BPAS adamantly denies that gendercide is occurring in the UK, as anything that threatens the “sacred [cash] cow” of abortion is repugnant to the “charity” and its spokeswoman, Ann Furedi, who believes that aborting a child because she is a girl is perfectly acceptable in her elastic interpretation of the 1967 Abortion Act.

Human rights group, Jeena has uncovered sex-selective abortion occurring in a number of Asian communities in the UK, estimating almost 5,000 girls have been aborted for the crime of being female. On online forums, women who had sex-selective abortions reported threats of violence and even death from partners, if they gave birth to a girl, so they felt they had little choice but to terminate. Even though politicians voted against a clarification banning sex-selective abortion in 2015, they are now being forced to admit that this is actually going on, especially now that Labour MP Naz Shah has declared that NIPT testing should be illegal, as this could lead to abortion on the discovery of a girl instead of a boy.

The serious concern now is that if Diana Johnson’s Ten Minute Bill passes, which is to allow abortion on demand throughout the UK, this will open the floodgates for gender-based abortion, which is already going on illegally and needs to be stamped out, not given the green light. As abhorrent as the current law is, it provides some safeguards for women and their unborn children and the removal of these safeguards will endanger them. There is no doubt that sex-selective abortion will increase in the UK if Johnson‘s Bill comes to pass. For someone who claims to care so much about women, it is ironic that she seeks to bring in laws which could ultimately result in the worst type of sex discrimination – being killed for being female.

About the Author: Maria Horan is an English teacher and writer. She holds a Post Graduate Degree in Women’s Studies from University College Dublin