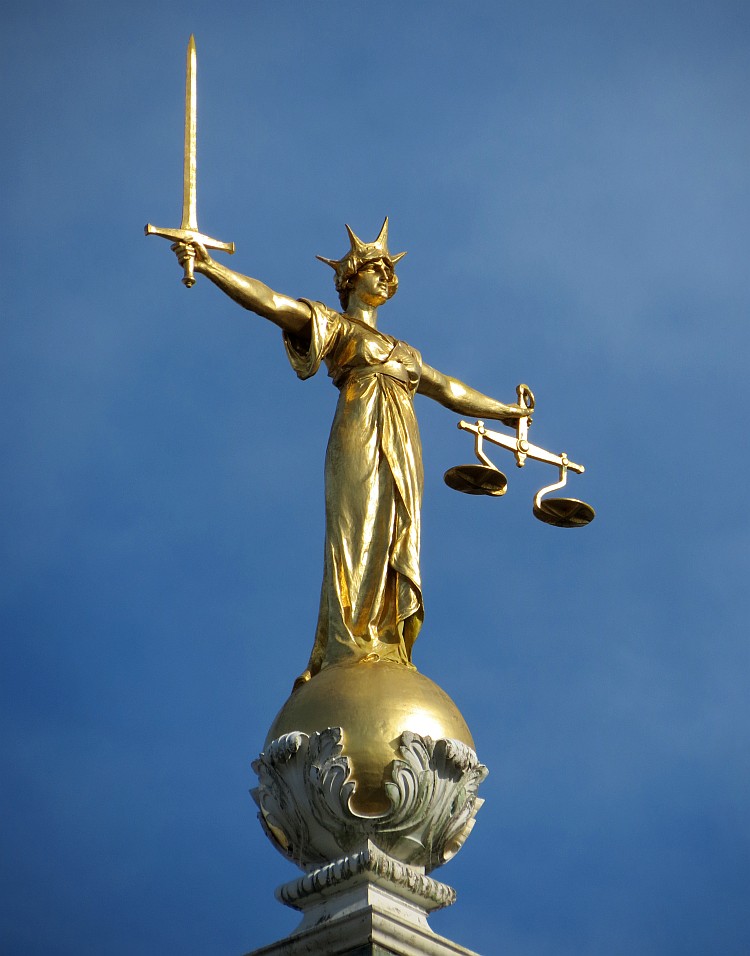 That is until some of us are faced with an opinion different to our own, where the phrase is quietly modified to ‘everyone’s entitled to their own opinion – but keep it to yourself’.

Having worked in prolife education for over 10 years; I truly believe that there is a double standard where tolerance is concerned. I am naturally passionate about prolife issues and I am fully aware that many people will not share my opinions. I’m also very aware that I could be speaking to someone who has been personally affected by these issues. It is for these reasons that I’m always careful to be as compassionate as possible when engaging in this debate and although I may not agree with the person I’m speaking to, we may simply have to agree to disagree. Sadly I have found some in the pro-choice camp who don’t seem willing to show the same respect and I’m certain I’m not the only pro-lifer to have found this.

Don’t believe me? Take Sally Philips’ recent documentary; ‘A world without Down’s Syndrome’. Sally is a mother to a child who has Down’s Syndrome and she wanted to spread awareness of the wonderful experiences she’s had as a result; providing a voice to other people like her son who are so often dismissed by society. A new type of screening which would detect Down’s Syndrome with 99% accuracy was the platform on which Sally based her story. She wanted to spark a debate, which would include the voices of people who represented those with Down’s Syndrome. What did she get in response? An outcry from the media saying that this was a documentary that shouldn’t have been made – in other words, she’s entitled to her opinion, but she shouldn’t speak about it publically. Let’s face it Sally is one of the few people in this country who actually understands what it’s like to live with someone who has Down’s Syndrome; how is it possible that her opinion and experiences are irrelevant to this debate?

What people seemed to be afraid of was upsetting women who might have had an abortion because they were found to have a baby with a disability. I truly believe that this is the crux of the matter and a very real concern. This is why Life offers help and support for anyone affected by abortion. Click To Tweet

However, there’s a fine line between protecting those already affected and neglecting those who might be faced with this decision in the future. We can’t be so scared of being accused of ‘preventing’ women from having an abortion that the absence of other alternatives and information ultimately leaves them with no choice. What of those women who might have been saved from making a choice they might have regretted in the future? Not to mention, – the wonderful people (like Sally’s son) who are slowly being screened out of our society

Real proponents of choice should welcome documentaries like this which sparks debate. After all, doesn’t real choice involving knowing all sides of the argument, what all the risks are and having real time and information to think about it?

Let’s not be afraid of this debate in our society, let’s embrace it and educate our young people about it. Too often we have been evicted from university campuses, not because we show shocking images (which we don’t) or because we were rude or aggressive (which we weren’t) but because we represented an alternative view that some people were scared of. If they looked closer what they would have seen is compassionate people who are trying to help others from making a decision they might regret and ultimately to protect some of the most vulnerable human beings in our society.

When passion is present, emotions can easily run high, but I would encourage anyone from either side of the debate not to fear it and to embrace honest and open discussion.

Please don’t pre-judge me, because of my prolife label. Don’t assume that I haven’t been personally affected by this issue too. Don’t think that I do this work because I’m uncaring or unsympathetic, come and hear me out and if you don’t agree with me, then let’s still part as friends.

3 people are talking about International Day for Tolerance: does this include those who are prolife?