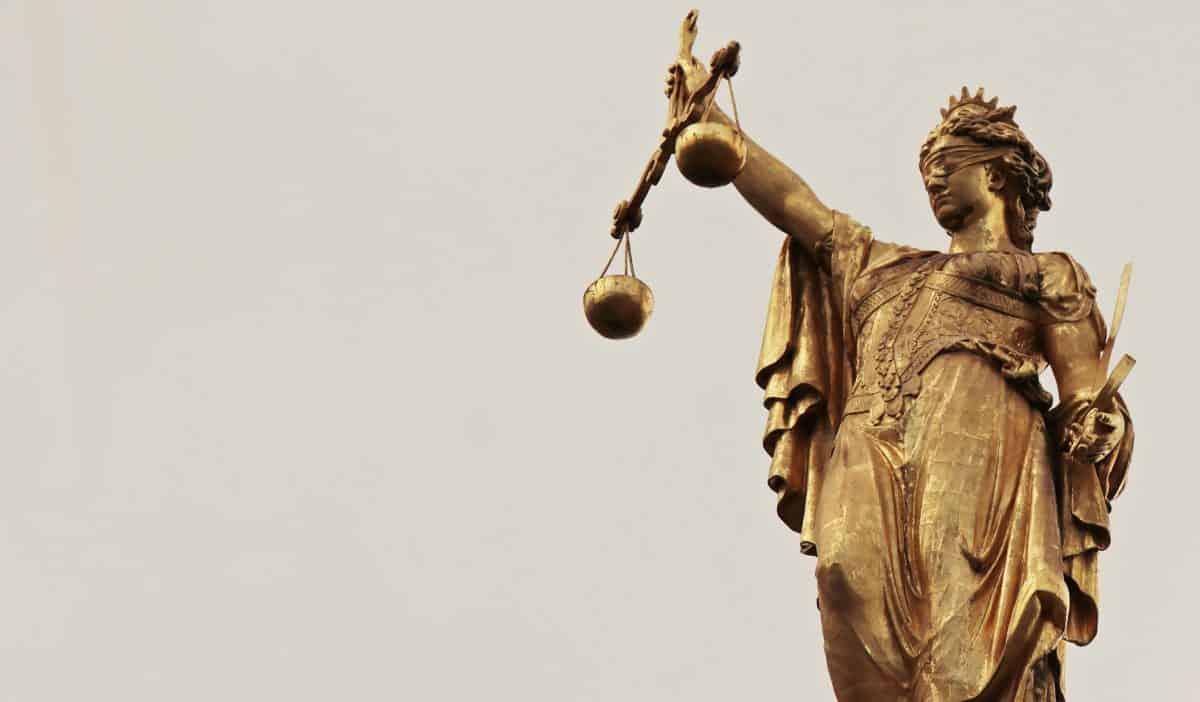 Life is thoroughly relieved by news of the successful appeal launched by the mother of a woman who was due to be forced into an abortion that she did not want.

Three judges have overturned the ruling that a woman who is in her early 20s, is 22 weeks pregnant and is said to have ‘serious to moderate learning difficulties’, would have been forced to have an abortion; despite the fact despite the fact that neither she, her mother nor her social worker wanted the abortion to take place.

“This could not be better news for all concerned. There is no way such a judgement should ever have been made and had it gone ahead would have been a most grave violation of human rights. Three judges have now concluded that doctors must not carry out this abortion in a result that finally shows true compassion for all concerned.

While we await the details of the verdict, we would like to reiterate our offer of support for this woman, her mum and extended family, as well as anyone else who might benefit from our services.”