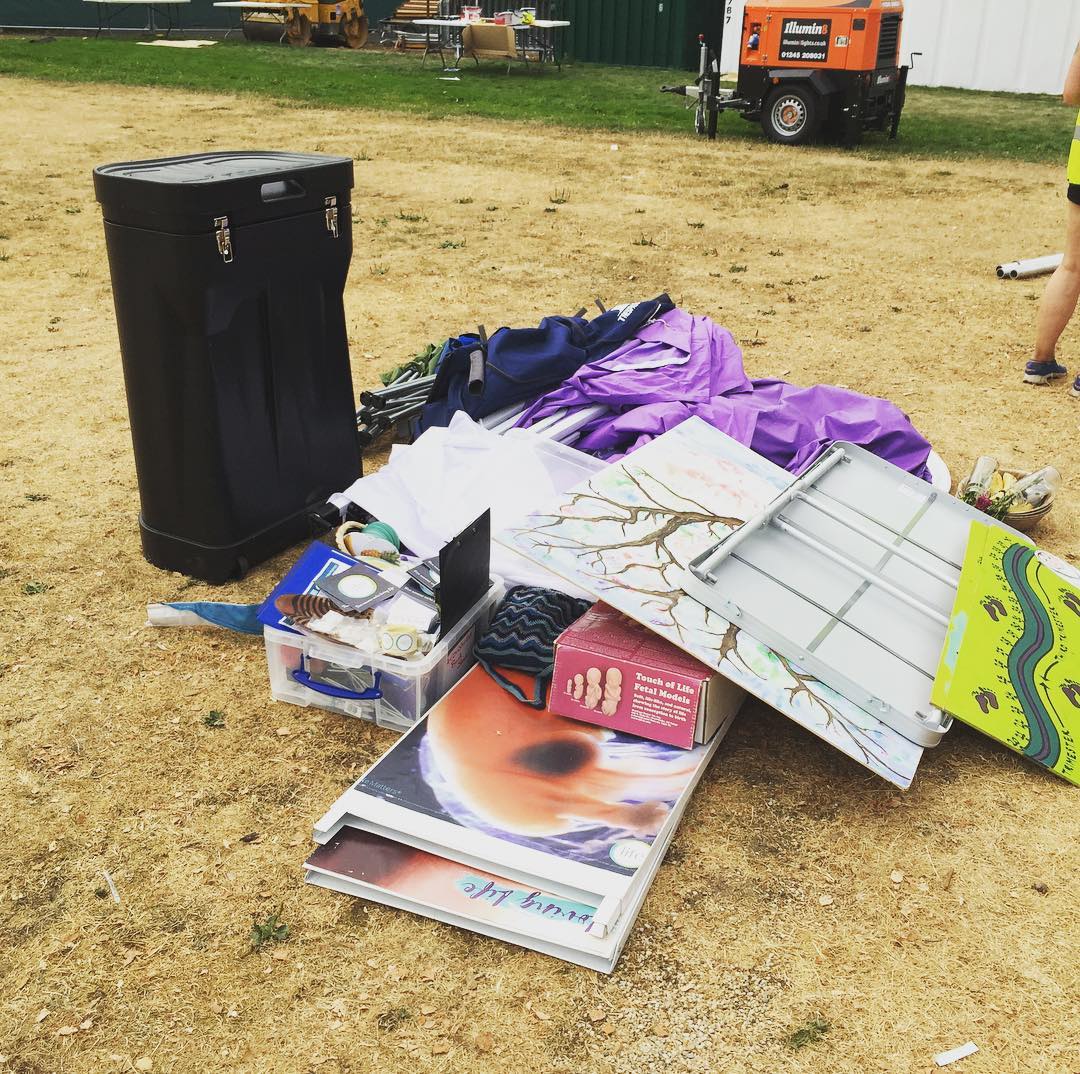 Life welcomes the agreement by Lambeth Council to pay it damages following publication of libellous statements about our wrongful eviction from the Lambeth Country Show last year.

Lambeth Council has also publicly apologised for making inaccurate statements about Life’s application for the event.

In a statement read in the High Court today, Life’s lawyers spoke about the distress of our staff and volunteers at our unlawful expulsion on the second day of the Show. To compound matters, Life was publicly defamed when Lambeth Councillor Ed Davie erroneously claimed on Twitter that Life had attended the Show without permission, as he vowed to ensure we were not there on the second day. Mr Davie and Lambeth Council itself later tweeted that we had used inaccurate information to make the booking. All these statements were untrue. Life had provided accurate and detailed information about its organisation, and its exhibits on the stall when it was booked several months before the show.  Its presence had been fully approved.

These false claims by Lambeth, which were repeated in the London and national press, could have caused serious harm to Life’s reputation and undermined the charity’s wide-ranging work.

“Lambeth’s agreement to settle this matter through a payment of damages is a victory for common sense and freedom of expression. In a climate where the prolife voice is being shut down by local authorities across the country, we want to be clear that we are not going anywhere. For almost five decades we have stood firm in our provision of support for women and advocacy for the life of the unborn. The stall at Lambeth sought to educate people about the unborn baby and advertise our care services for pregnant women, including those who are homeless or in need of emotional and practical support. We must, and will challenge any organisation which tries in any way to impede this important work.”