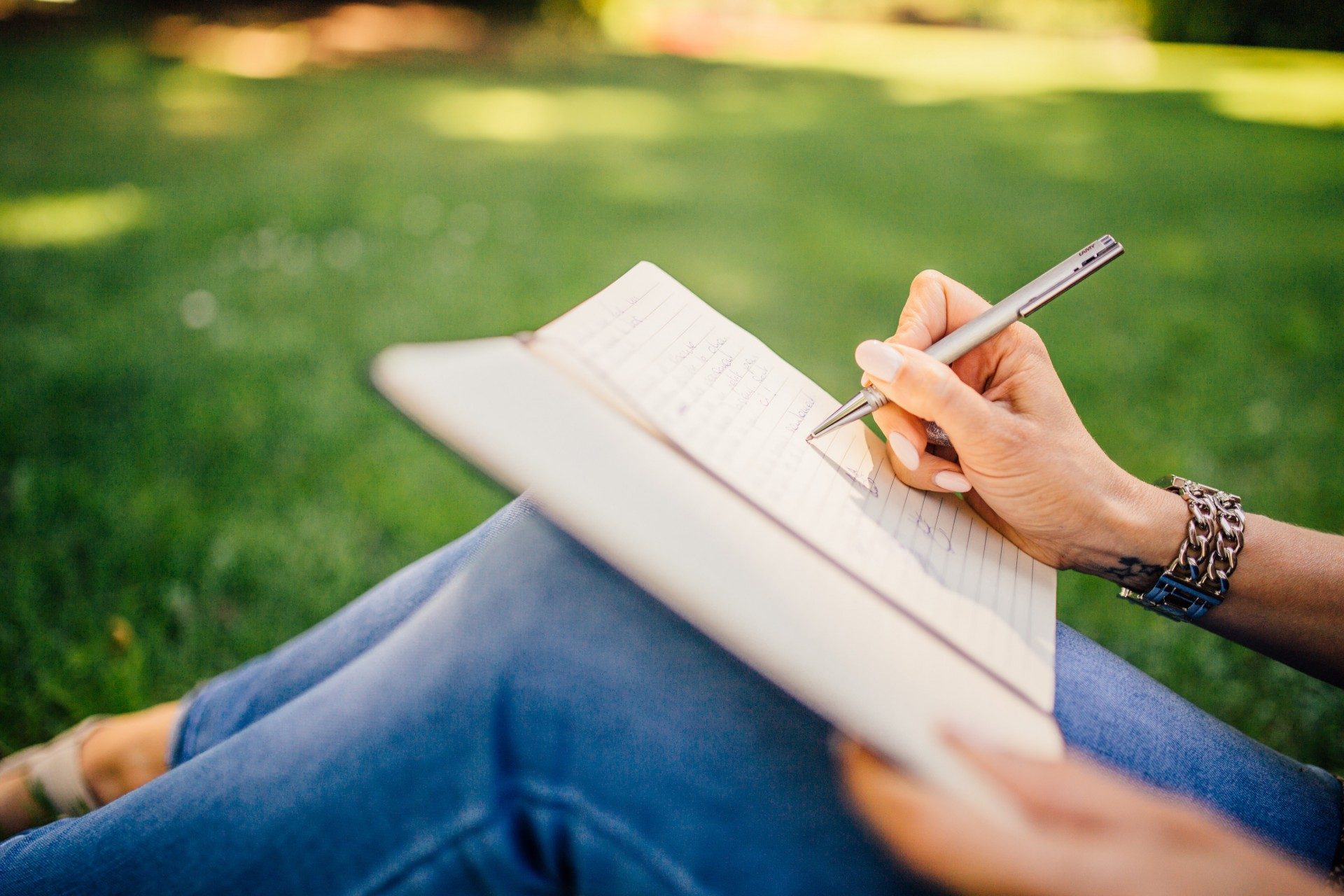 Steph was an active participant in Life and APS' Connect Conference this July. She has written her moving testimony of how she became prolife to help others on their journey. Her testimony is in two parts, below is Part 1 of her incredible journey. Do show her your support and share her story.

I can’t say I ever thought about being pro-life or pro-choice as a child. I was baptised Catholic but raised non-practising so I never heard about abortion from any church. As a teenager, I spent two years in a hostel for vulnerable girls. I am ridiculously spoiled, and was completely loved by my parents, but I lost the health lottery and my counsellor thought it would teach me to live independently. I was in a wheelchair and had never had any of the normal teenage girl experiences so I said yes.

My roommate there was the girl who first told me about abortion. She thought nothing of it and used it as contraception, “Oh, Steph, I hope I don’t need another abortion” she would say – although for most people, this is an extreme position, it never even occurred to me to question this. In the end, it was another girl in the hostel  who first taught me to think about the issue.  She was eighteen years old and her doctor had recommended abortion for health reasons. She was heartbroken. She told me, “I don’t judge people but when I hear your roommate talk it’s hard. I really wanted my baby.” She taught me abortion is a source of grief.

Then, a close friend was bullied into an abortion she did not want by her abusive older boyfriend. I am ashamed to say I did so little to help her – I was too ignorant. But by the time I had my own pregnancy scare – a year or so later – I knew enough to say for sure I would choose adoption (because I wasn’t in a position to care for a child) but never abortion. But I never gave birth – I had what was probably an early miscarriage two months later.

By the time I left the hostel and moved into my own place – I worked in an off-licence by then and no longer needed my wheelchair – I’d describe my position as the classic, “don’t like abortion so won’t have one, but other women can do what’s right for them.” I passionately opposed forced abortion – and hated the clinic for not defending my friend – but was not yet pro-life. If you’re interested the Marie Stopes chain were castigated by the Care Quality Commission in 2016 for failing vulnerable girls.

At this point in my life, the only two issues I thought about were to do with my job – or, rather, the David and Goliath struggle between my team and Big Management – and a debate that was currently going on between fans of the computer game Dragon Age. A social justice warrior I was not…

Life changed for me on 15 April 2015.  I was involved in a car accident, had a near death experience, and was in a coma for a time. Now I know – viscerally – that life is precious, and also that even with minimal brain function I was still there. I am, so preborn children are. I moved back with my parents in Plymouth, became vegetarian, and went back to studying (Open Study College and Open University). My aim is to get degrees in Law and in Human Biology. These studies were a Rubicon for me and are the reason I became pro-life.

Becoming pro-life has been social death in some of my friendship groups – but it has also put me in touch with some of the best people I know. I was privileged to march at #LoveBothVoteNo in Dublin on May 12th. When my family and I watched the video of Charlotte Fien speaking at the UN on March 15th – against our country’s 92% rate of abortion for Downs babies – we cheered for her. That is personal to us because my aunt Jane had learning disabilities and doctors in the 70s tried to sterilise her against her will. Nowadays, most children like my aunt are aborted. That is why, when I adopt, I will ask to adopt a child like my aunt.

All those years ago in the hostel, I could never imagine what would lead me to become prolife. I’ll tell you what showed me the humanity of the preborn child in part 2. Now I know abortion is the legalised killing of children I have to speak out. I speak because I can. Those who can must speak for those who can’t. Because if the legalised killing of children is not wrong, nothing is wrong. *

* “If slavery is not wrong, nothing is wrong” was in a letter of note by Abraham Lincoln. I feel the same way about abortion.

2 people are talking about Let me tell my story…. Why I Became Pro-Life, A Personal Testimony