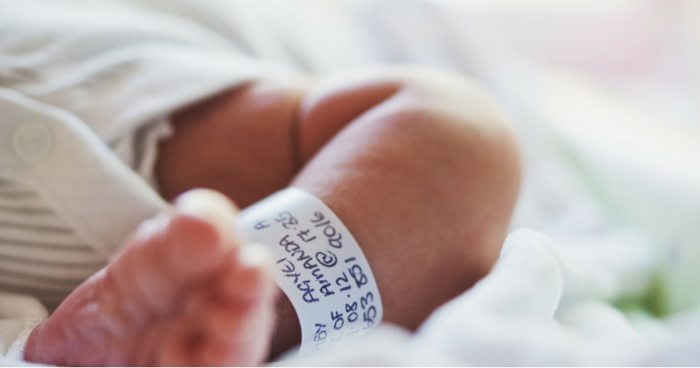 Life welcomes and supports the campaign calling on the government to register the births of still born pre-term babies.

At present, 17 babies are stillborn or die shortly after birth every single day in the UK, but babies are only given a birth and death certificate, after 24 weeks gestation.

Sarah Henderson, mother to Rowan, who was stillborn at 23 weeks and 4 days, has now started a petition to the Department of Health for a change in the law, which has already been signed by over 300,000 people.

Elly Petrucci, Pregnancy Matter’s spokeswoman, said: “We’re fully supportive of the campaign. Our Pregnancy Matters skilled listeners know that losing a baby through still birth is deeply traumatic for parents. The knowledge that their child’s life is legally recorded would offer much comfort and healing to families grieving after pregnancy loss. Their son or daughter was real and their loss is real. Women tell us that the trauma and grief lasts for years, if not through their life time and that this grief is often misunderstood and is seen as taboo. The registration of births before 24 weeks would help combat this stigma and encourage an open and honest conversation about pregnancy loss.”

Mark Bhagwandin, Senior Education and Media Officer for Life, was personally affected by miscarriage when he and his wife lost their first child at 24 weeks into the pregnancy. Mark said: “The campaign shines a light on an issue which is often in the dark. As a father who went through pregnancy loss with my wife, I can identify with this campaign closely. We gave our baby a name, despite there being no birth certificate and I would absolutely recommend doing that. It has helped me to say to my other children who are now 20 and 19 that they have an older sister and her name is Gabriella.”

One Pregnancy Matters client, shared her experience of pregnancy loss and the fear of her child being forgotten: “The few days before I had noticed movement had changed and then I had slight bleeding. I went to hospital where I was told my baby was dead, they said I had placental insufficiency – it meant nothing to me, all I heard was my baby is dead. I remember them telling me I had to see the consultant who said I would have to be induced….for one second I thought that meant it was all going to be ok that was something that happened in “normal” pregnancies. The next thing I remember I was having to give birth… the same as with Gina……but not the same, I wouldn’t have a baby. The days, the week after were a complete blur. How could this be happening a few weeks before I had seen my beautiful baby jumping about in my scan, I felt her inside of me, I can still feel her. Over a year has gone by now and I need to talk but no one else does, I don’t want my baby to be forgotten but I feel now that everyone else already has.”