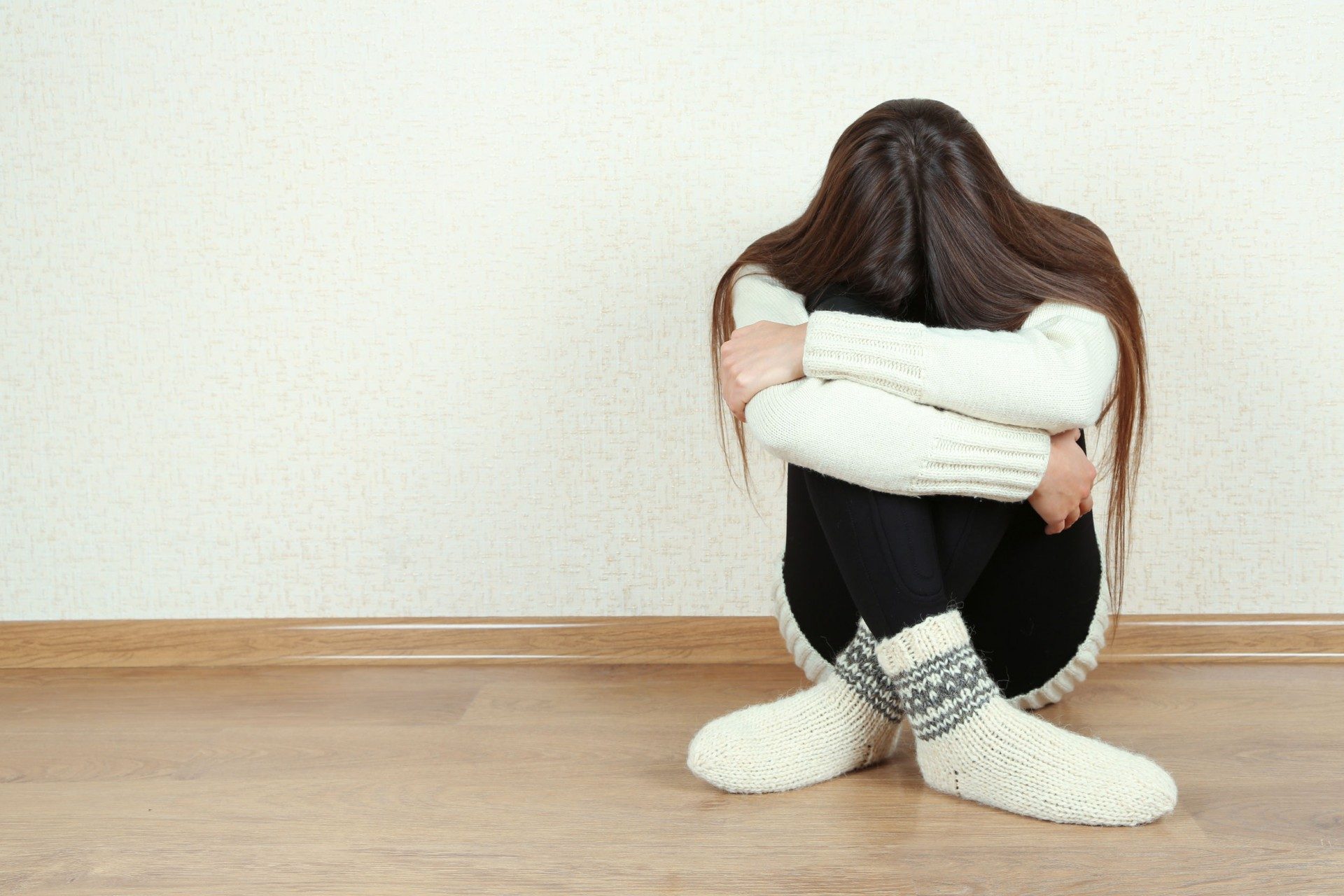 Re. Rejection of calls for abortion clinic buffer zones

I am writing to congratulate Edinburgh City Council on its recent decision to reject calls for the implementation of buffer zones outside abortion clinics.

Our charity has become increasingly concerned about freedom of expression being stifled by town and city councils in the UK and I am heartened that your council has not caved in to the pressure to implement buffer zones outside abortion clinics.

I understand that in any stable society which respects law and order people must be protected from harassment and intimidation. However, the evidence is that the vigils constitute small groups of elderly people, praying and quietly offering support to women if they choose to have it; hardly harassment and intimidation. I am therefore not surprised that the report presented to your council on this matter showed that that there was no overwhelming evidence that these activities caused distress to women. On the contrary, there is evidence that shows those who are peacefully praying outside clinics have been harassed and violently attacked .

It is good to know that there are still some councils which have the courage to stand up for freedom of expression in the face of mounting pressure from the abortion lobby to stifle the prolife voice. Our charity which offers practical support to pregnant women in crisis was forcibly ejected from a country fair last year.  Shutting down the prolife voice often means vulnerable women in crisis pregnancies are not aware of the support that there is available to them if they choose to carry on with their pregnancy. I therefore commend your council for doing what is right by women and rejecting the vociferous demands from the abortion lobby to ban vigils outside abortion clinics in Edinburgh.