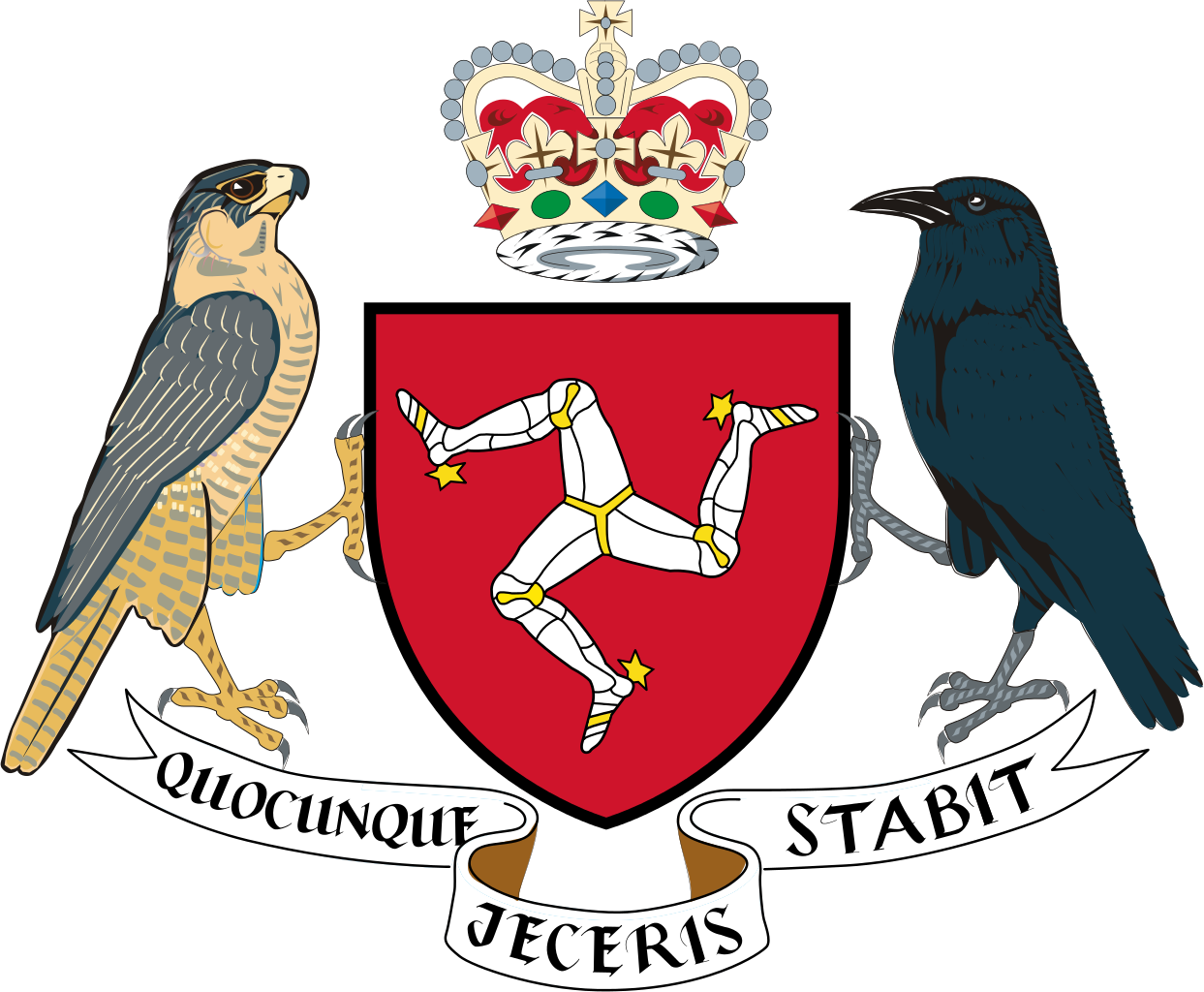 Submitted by Life, Isle of Man

This week has seen a Private Members Bill being accepted in the House of Keys in the Isle of Man Parliament Tynwald, to ‘reform’ the Termination of Pregnancy (Medical Defences) Act 1995. This is a momentous shift in policy.

Up till the mid 1980’s abortion was a criminal offence in the Isle of Man. An attempt at legalisation was made in 1986/7 but did not succeed and instead caused considerable concern among prolife supporters. It was then that Life IOM was formed on the Island.

However the demand for an abortion law was never far away with a number of MHKs (Members of the House of Keys – the Island’s equivalent of MPs) actively in favour. Life IOM was very active in its early years pushing for better support for women who had crisis pregnancies through a program of counselling and the setting up of a Life House on the Island. The Life House could not be sustained due to a lack of clients and closed in the early 1990’s.

In the early 1990’s abortion raised its head again and Life IOM were actively involved in bringing over a number of speakers including Lord Alton to talk with members of parliament and advertise the needs of pregnant women and their unborn children. The subsequent 1995 Termination of Pregnancy Act allows for an abortion when a hospital surgeon and an independent doctor agree in good faith that a pregnancy has occurred due to rape or incest or there is substantial risk of grave injury to the mental health of the mother.  The doctor in this case will be a consultant psychiatrist.  Abortion is also allowed for grave disability where the baby is unlikely to survive birth. There is also a conscience clause for the doctors involved…  If the law on the Isle of Man was the same as it is in the rest of the UK, then around 200 abortions would have been carried out annually. Although it does allow abortion in certain circumstances the law on the Isle of Man has meant that less than ten abortions are carried out on the island each year

Last year a group called CALM (Campaign for Abortion Law Modernisation) began to campaign for change citing 105 women leaving the Island to seek abortions on the adjacent Isle annually.  Their timing was opportune as a General Election was approaching in September. They wanted the subject to be an election issue.  They succeeded in some part but the state of the economy was the main issue.

To counter this the HEAR (Humanity and Equality in Abortion Reform Campaign) was launched in August with over 100 people attending the launch addressed by Lord Alton, Peter D Williams from Right to Life, together with Hannah Groves and Sue Richardson, two of our own Life members.  Hannah’s story is a powerful one as she had an unplanned pregnancy as a student and carried on with her pregnancy and now has a 5 year old daughter.

Dr Alex Allinson, a local GP was elected as a new member and he had made an election pledge to ‘reform’ the 1995 Act and this week he has taken his first step.  Draft legislation will now be drawn up which will go out to public consultation.  We had campaigned for the issue to go before a Select committee of Tynwald but unfortunately that amendment was thrown out.  In the two hour debate the unborn or his/her rights weren’t mentioned except for one mention of the “unborn fetus” in the closing speech…  How telling is that?

We have a lot of work to do at Life IOM in fighting against the powerful abortion industry which takes one human life every three minutes in England and Wales. The HEAR Campaign and a very good group of medics opposed to abortion will be looking closely at the proposed legislation for IOM when it appears and making the voice of the unborn heard on the Island.

We would welcome your support in helping us with the HEAR Campaign and lobbying your local MHK to protect pregnant women in crisis from exploitation by the abortion industry and saving the lives of unborn babies.