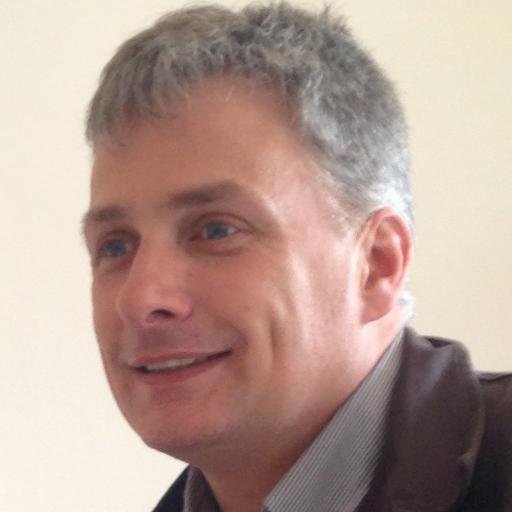 The Trustees are delighted to announce the appointment of Stephen Sharpe as our new CEO. Stephen has over 20 years’ wide experience of charity work (including supported housing), business management, marketing and fundraising, is a member of the Institute of Directors and has worked as founder and director/CEO of several charities and Community Interest Companies. He is currently settling into his new position and is making plans to visit groups, houses, shops and Care Centres in the near future.

One person is talking about Welcome to our new CEO