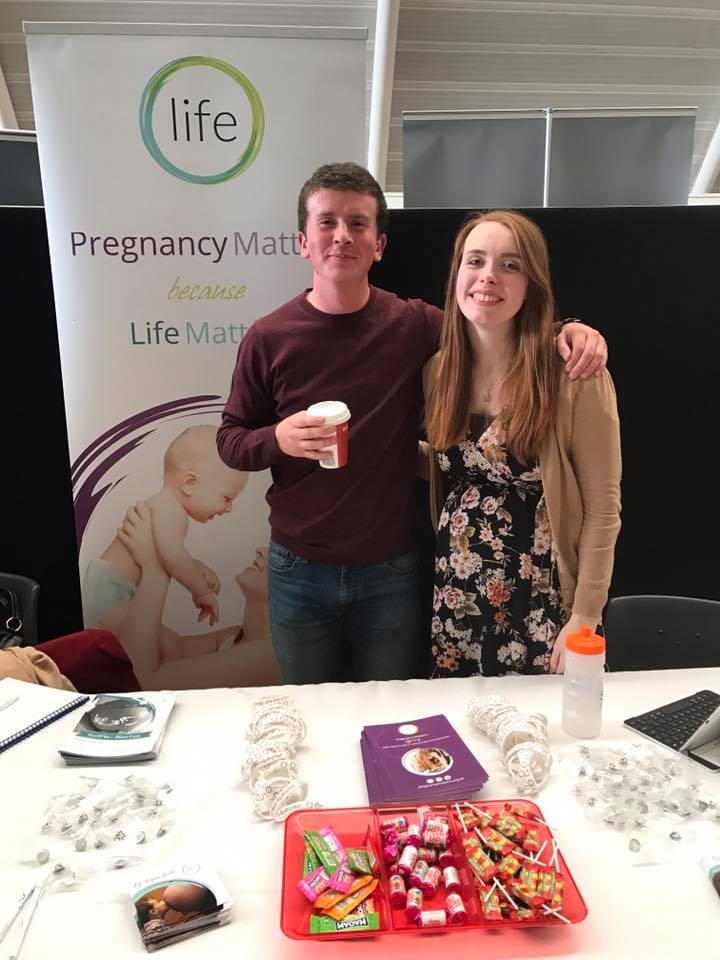 Life has written to the Office for Students asking for its intervention following the rejection of its application to have a stall at three university freshers’ fairs.

Life’s application was rejected by the student unions at the University of Warwick, the University of Manchester and the University of Liverpool. Warwick University Student Union declared that it is within its prerogative to decide who can exhibit on the premises and it had decided Life would not be allowed because its members had adopted a pro-choice stance. It also made an unsubstantiated and libellous claim that we pose a risk to the safety of students if we are allowed to exhibit at the fair. The University of Manchester Student Union simply rejected our application saying it did not think the fair is the correct platform for Life. It has ignored our request to explain why the fair isn’t the correct platform for Life. The Liverpool Guild of Students suggested that we could not provide confidential, non-judgemental and impartial advice. Apart from this it said our rejection was based on the fact we do not refer for or provide information on agencies which provide abortion. We have responded that whilst Life is a prolife organisation its caring services are non-directive and would not infringe their principles of impartiality. We await a response from them.

Speaking after the dispatch of the letter Ms Scanlan said “Life has on many occasions been impeded in its right to freedom of expression on university campuses because of the actions of student unions some of which have adopted a pro-abortion policy. We had at least two serious confrontations with student unions at university freshers’ fairs last year with threats by them to make us leave the premises if we didn’t remove fetal models which we had on display.  No university or institution on their campus should be allowed to discriminate against prolife students or prolifers in general. For too long, student unions have operated as a law unto themselves. Whilst universities provide lip service to the principle of free speech, on their campuses free speech is often impeded or blatantly violated by student unions. When it happens, universities remove themselves from any responsibility for this contradictory state of affairs. Last year our complaint to one university vice-chancellor about the way we were treated, received the response that this was a matter that needed to be dealt with by the student union. We now call on the Office for Students to give weight to its words by taking action to ensure student unions are not impeding freedom of expression and university campuses remain places of rigorous and healthy debate.”