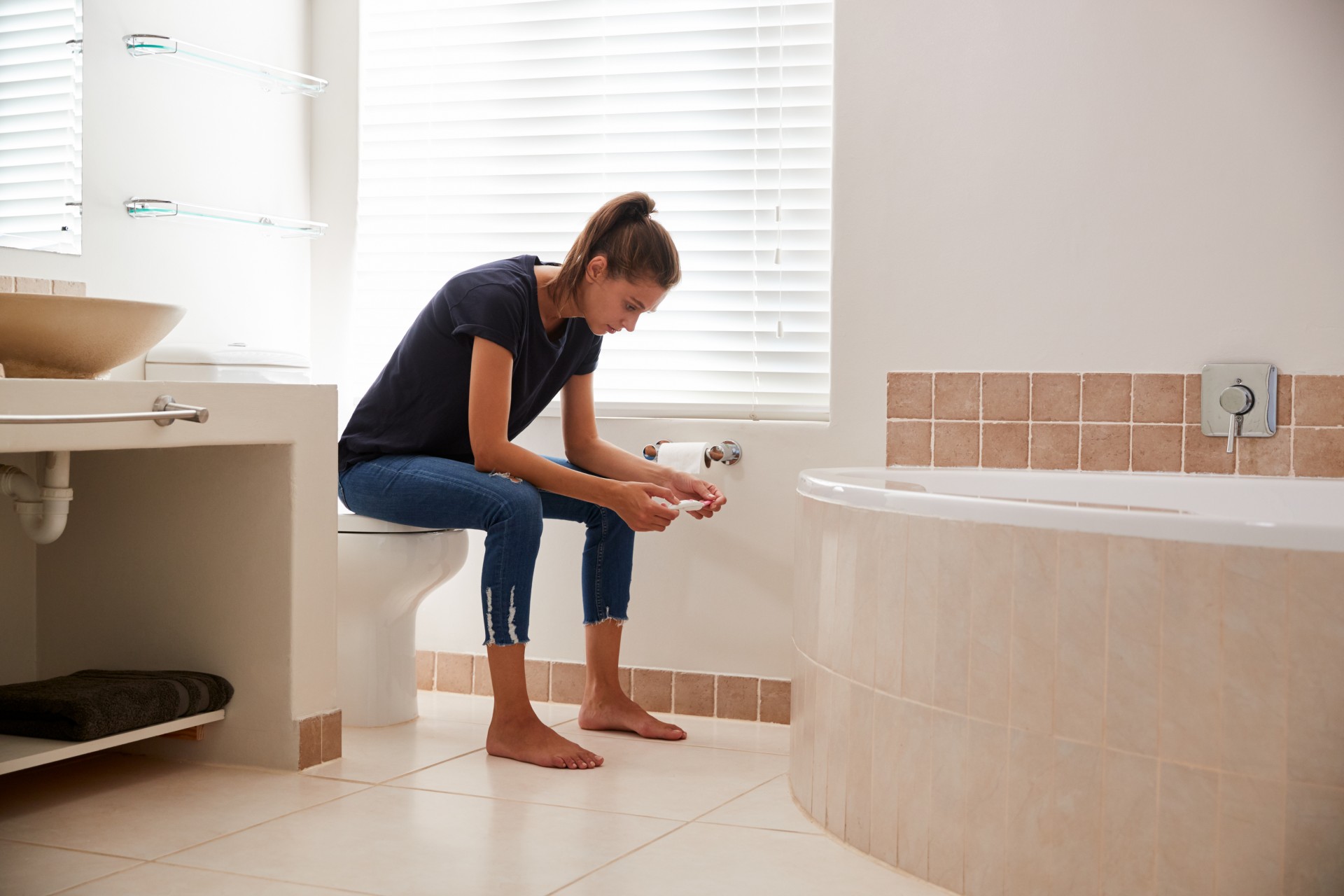 Life is bemused at the decision by Marie Stopes International to change its name to MSI Reproductive Choices.

The abortion provider said today that it wanted to break its connection with Marie Stopes. Its Chief Executive Simon Cooke said Marie Stopes was a supporter of eugenics and had views which are in stark contrast to MSI’s core values and principles.

Responding to the announcement, Life’s Advocacy Manager Mark Bhagwandin said: “We have spoken about Marie Stopes’ support for eugenics and her abhorrent views for decades. It is good to see MSI finally admitting what she really stood for.

However changing its name means very little if MSI continues to terminate millions of unborn babies, especially those with disabilities. The abortion of babies because of disability is completely in line with Marie Stopes’ discriminatory philosophy. Marie Stopes advocated forced sterilisation of people she described as “diseased and degenerate” so they wouldn’t have babies with disabilities.

In its press statement today MSI talks about a strategy which ensures no abortion will be “unsafe” by 2030. Actually every abortion provided by MSI is unsafe for the unborn baby which is terminated.

If MSI really wants to make a substantial gear change, it should stop providing abortions and move its considerable resources towards the provision of practical support to empower women to continue with their pregnancy. It will be helping to save lives. Life has done this for 50 years as have many other organisations working in the interest of women. There is always room for one more!”