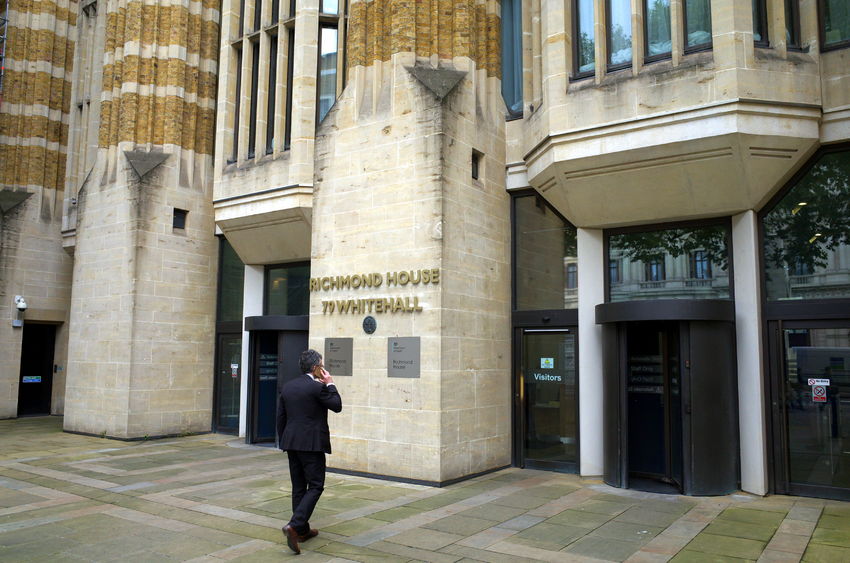 We welcomed the letter by Chief Medical Officer (CMO) Professor Sally Davies reminding doctors of their obligations under the law.

In a strongly worded letter, the CMO said doctors needed to remember that “termination of a pregnancy on grounds of gender alone is illegal”. She also reminded doctors of the requirement for her to be informed within 14 days upon completion of any abortion.

The CMO called the presigning of abortion forms unacceptable and said doctors must show evidence as to how they arrive at a decision to approve an abortion.

While welcoming the letter, Life National Chairman Professor Jack Scarisbrick said “Sadly this letter will do little to actually prevent abortion on grounds of the baby’s sex, as they will continue to be performed using the mental health loophole. A better response to the sex-selective abortion scandal would be to tighten the law to forbid abortion after the sex of the child has been discovered. We would also have liked to see a stronger line against pre-signing of abortion forms and abuse of the “good faith” requirement. It is true that the CMO states categorically that pre-signing of the abortion authorisation forms is unlawful and warns that doctors must take full responsibility for their actions. But this is inadequate. A better response would be a change in the rules so that both doctors must personally examine the woman.

Further, we would argue that one of the two examining doctors ought to be a specialist in mental healthcare. We now know a great deal about the damage which abortion can do to mental health, especially if the woman has a history of mental problems or has been under pressure from others to end her pregnancy.

We would like to see a culture where abortion is unthinkable and unnecessary.  But this is a small step forward, if the Chief Medical Officer is prepared to be tough and enforce what she has laid down in this letter. That way the abortion industry would at last be brought under some sort of control.”