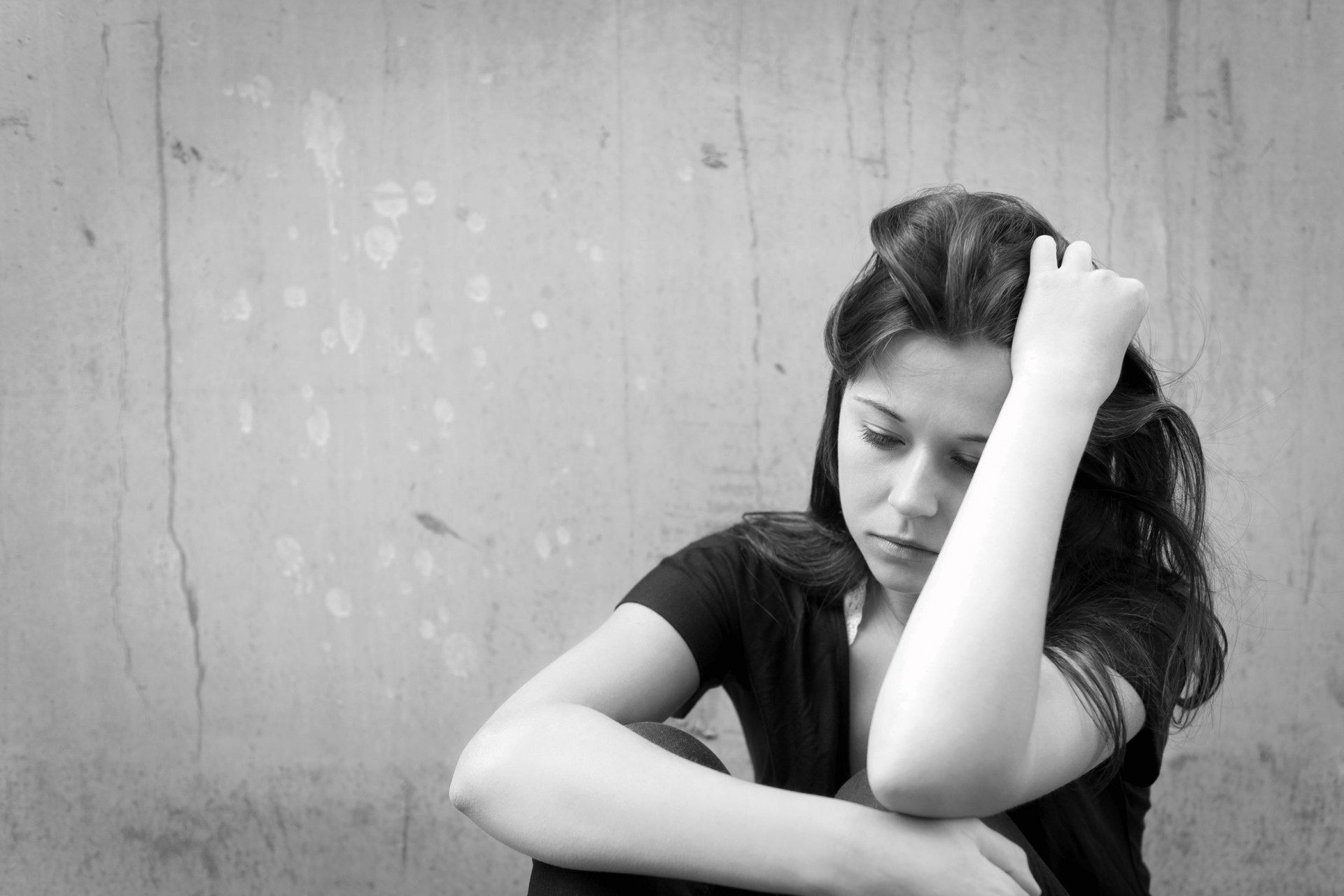 Life welcomes news that under-18 conceptions have fallen to its lowest level since 1969 but is alarmed at an increase in the number of pregnancies ending in abortion.

Responding to the release of new statistics on conceptions for 2016, Life Spokeswoman Elizabeth Parsons said  “As a charity which would like to see less unplanned pregnancies and abortions among teenagers, we welcome the fact that teenage pregnancies are falling. We would suggest that this achievement is due to strong relationships and sex education programmes encouraging young people to delay sexual activity until they are in long term committed relationships. Life has been working with schools across the country on relationships education, delivering over 160 relationship talks to over 8,000 students last year.

The ONS report suggests with the rise in over 40’s conceptions, women may be putting off pregnancy until they are older because of their career and higher education. We would express a note of caution here that it is a medical fact that as women get older, both mothers and babies face an increased risk of pregnancy-related complications and health problems. There is also a higher chance of women over 35 having a miscarriage.

Finally we are alarmed at an increase in the number of pregnancies ending in abortion. We believe that more information should be provided to pregnant women at all ages about the range of support that is available to them when in crisis pregnancies instead of being ushered on to the abortion conveyor belt by the abortion industry. Life provides housing and practical support to hundreds of women every year and we stand ready to help any woman facing a crisis pregnancy or pregnancy loss. Our national helpline can be reached at 08088025433.”