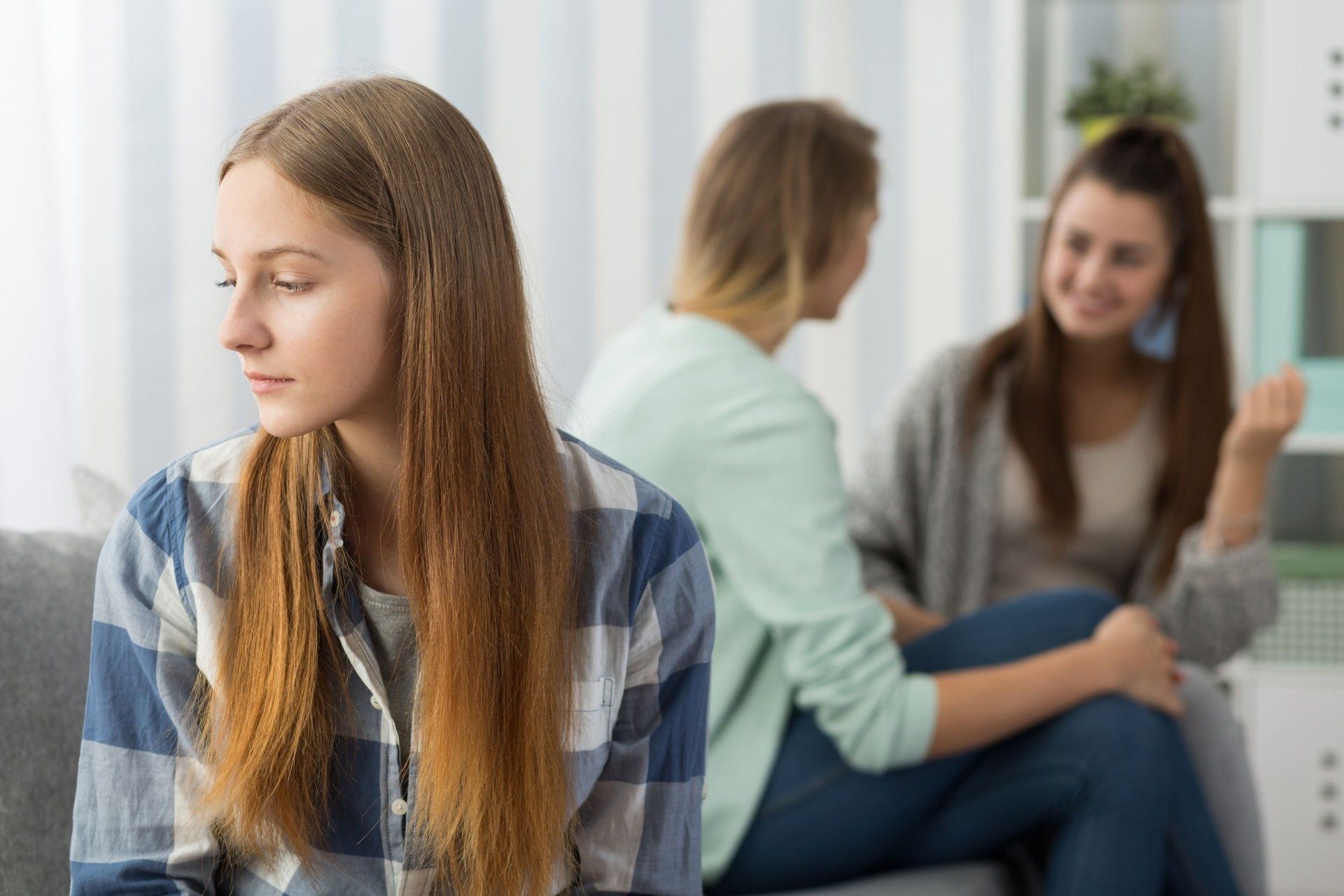 Life Link One is alarmed at conception statistics released by the Office of National Statistics (ONS) for 2017  showing that a quarter of pregnancies in the West Midlands county (24.6%) end in abortion, and that this percentage continues to increase.

Life Link One Acting Manager Beckie Reeves said: “It is terrible to see that our county’s abortion rate, already very high, only continues to increase. Many see abortion as an essential choice that women must have access to, but our experience dealing with thousands of women considering abortion is that many feel abortion is their only choice because of a lack of support to face difficult circumstances in their pregnancy. Given that support, many would rather keep their unborn child. How many of the 12,000+ West Midlands abortions were in the cases of women who desperately wanted a happier ending to their pregnancy?

“At Life Link One, our Pregnancy Matters™ service gives practical support, counselling, housing, and financial support to anyone in the West Midlands in a difficult pregnancy considering abortion, or who have undergone pregnancy loss. As we continue to expand our services giving positive alternatives to abortion, we call on the West Midlands authorities to prioritise care for women in difficult pregnancies to bring our county’s ever-higher abortion rate down.”

Life Link One is the regional Hub of the national prolife charity Life. Life was founded in 1970 to provide positive alternatives to abortion. Since then, Life has helped more than 6000 young women to choose life for their baby.