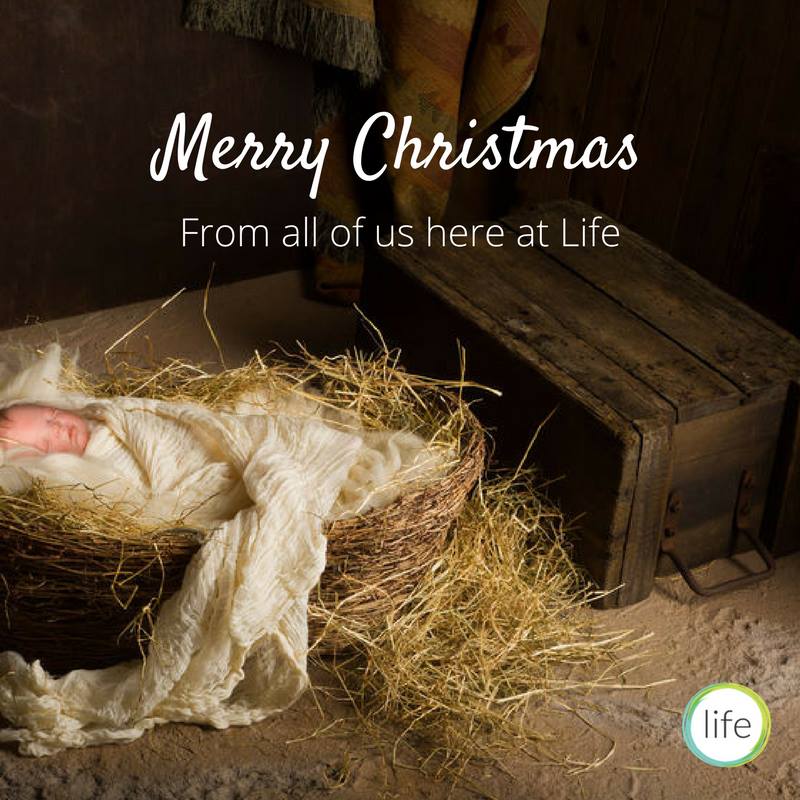 At this time of year, many of us will have at least heard Christmas carols if not joined in the singing of them.  One of the favourites for people is often, “Whilst Shepherds watched”, which tells the story of the angels appearing to the Shepherds to announce the birth of Jesus.  The line that stands out most for me is “Fear not,” said he, for mighty dread had seized their troubled minds;” At this time of the birth of Jesus though, shepherds were deemed to be on the margins.  They were not given a voice or recognised as being of any rank in society and were often detested by many.  However, they were chosen to hear the message first and to tell others of this message.

This year has been a year of great change in many places within the prolife movement, not least in Northern Ireland where the Executive Formation Act 2019 has come into effect.  The repeal of sections 58 and 59 of the Offences Against the Person Act of 1861 has caused great pain for many in Northern Ireland who had the decision made for them.  They had no voice in this.  Those who did try to have a voice afterwards were silenced.

Cardiff University was also highlighted this year as a place where to be prolife became a reason to be ridiculed and refused the right to speak freely without prejudice.  Once again, the right to a voice and to be heard was faced with intolerance and prejudice.

At Life we want to be a voice that can speak out for those who cannot enjoy that freedom and those who feel powerless to speak, and yet to quote Liz Parsons, our Director of Advocacy, “It has been particularly tough to be a prolifer over the last few years... I’m not used to feeling scared while doing my job and yet that’s where it’s headed.”  At this time of year, we hear the message of “peace on earth and goodwill to all”, yet is that something that is being eradicated in relation to those who are prolife?

We look to the shepherds and the bravery they showed in sharing the message they received.  Their example is one that shows the light in that darkness we may often feel.  That despite those who stand against the prolife message, many of us stand together not just to speak, but to listen and to support this noble mission.  This year Life has listened to the voices of over 27, 000 women and supported them through the many services we offer.  We have educated thousands of young people about the importance of the life of the unborn and the importance and value of their own lives.  We have spoken out, we have listened and we have done this through the incredible work of many and the aid of those of you who support us as a charity.

We thank you for standing shoulder to shoulder with us. From our entire Life family to your family, thank you and may this Christmas time bring you peace, love and joy. Merry Christmas everyone!

3 people are talking about Merry Christmas from Life