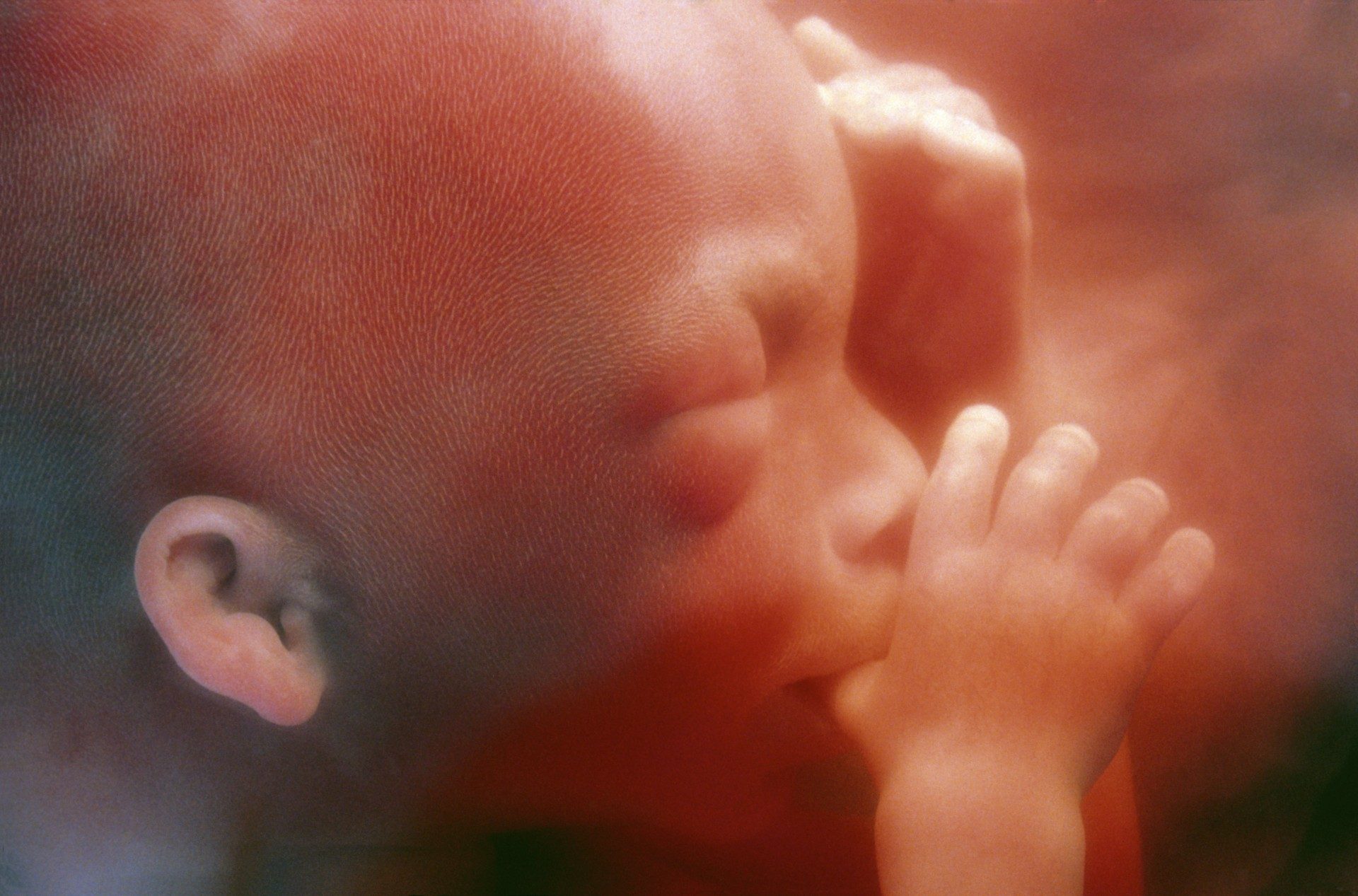 Last July we had the joy of welcoming a new addition to the family – Biscuit the dog. As soon as I set eyes on him at my local dog sanctuary I knew he was the one for me. A cross between a spaniel and a greyhound, and named Biscuit due to the digestive coloured spots on his back, he’s the most handsome dog I’ve ever seen. He loves nothing more than to sprint around the garden in what can only be described as a crazed manner, before settling down in front of the fire to nap for the rest of the day.

I have to admit, it wasn’t all that easy settling Biscuit into the routine of our household. It became apparent that he wasn’t particularly well trained, only responding to commands to ‘sit’ or ‘wait’ when he felt like it. He also likes jumping up for a cuddle when you arrive home, something which my mum hates, but I quite enjoy. Every time I was caught giving him a pat after he jumped up on me, I was met with cries of “Don’t let him do that! He’ll learn it’s okay to jump up whenever he feels like it! You have to treat him like a dog and not a person!”. It’s the same with letting him up on the sofa – “he’s not the boss in this household, he doesn’t get to sit on the sofa like a human!”. I think this response is fair, he is a family pet and shouldn’t be treated the same as one of us. Even if he is the most adorable member of our household with the softest ears and cheekiest grin.

One evening I was giving the dog his dinner when my mum walked in. She took one look at his bowl, which had the remnants of his breakfast stuck around the edges, and exclaimed, “would you wash that dog’s bowl, it’s filthy! I wouldn’t expect you to eat off a dirty plate so why would you expect the dog to?”  I looked at her quizzically – since when did the dog need to have the same standards of cleanliness as we did? If he was just a pet, not allowed to sit on the furniture or jump up on us for a hug, why then was there a need to keep his bowl sparkling clean? Especially as he spends an inordinate amount of time licking every single scrap of food up at mealtimes. “Mum”, I replied, “You really need to stop giving such mixed messages to the dog, you’re going to confuse him. Soon he won’t know if he’s a dog or a human!”

Recently it struck me that society and the media are treating us much in the same way me and my family have been treating Biscuit. They’ve been sending out mixed messages, adopting terminology and language that leads to confusion and a lack of clarity on the most fundamental of issues – a person’s right to life.

The other week the BBC published an article1 on the number of children in England who are currently labelled as being in a ‘vulnerable’ position, due to domestic violence and poor parental mental health, amongst other issues. Shockingly, the report stated that ‘more than 7,000 of such vulnerable children have been put into this category before their birth’. The article calls for improvement in service provision to support children born into dysfunctional families, who are more at risk of abuse or neglect. Throughout the piece they are referred to as ‘unborn children in need’, ‘pre-birth children’, as well as simply ‘vulnerable children’, asserting their humanity and their right to care and support from the very beginning. From a prolife perspective, it is wonderful to hear such positive acknowledgment of what we know to be true – a life is a life both inside and outside the womb, and as such is due protection and support.

On the other hand, however, we see the complete dehumanisation, if not outright ignoring of, the pre-born child. As a charity we’ve been working on our response to the NI abortion framework consultation2, and it makes for depressing reading. Throughout the 42 page document the child is referred to on a handful of occasions, and then only as a ‘fetus’. These few mentions are only with regards to its viability, if there’s a risk ‘the fetus would die’, further emphasising the belief that the right to life is dependant on health or circumstance. There is no humanity ascribed to these unborn children; they are merely an afterthought.

The toxicity of this mixed messaging cannot be overstated. How can we view one unborn child as being vulnerable and in need of extra help, care and support, whilst another is not even worth being referred to as a ‘child’? As a society we are heading down a road of normalising the view that an unborn child’s right to life hinges on the will and opinions of others, rather than their own inherent, inalienable worth. Lord Morrow, in his speech to the House of Lords in October, soberly stated that after the liberalisation of abortion laws in Northern Ireland, “an unborn dog…at 7 weeks’ gestation, will have more right in law…than an unborn human being at 20 weeks’ gestation”3. The lack of consistent, positive messaging regarding everyone’s right to life has led us to a place where it’s acceptable for a government to enact a law which holds a pre-born dog as being more precious and worthy of protection than a pre-born child.

In the face of society and the media’s constant manipulating of language and mixed messaging, the prolife ethos and message is refreshingly simple – all life is worth living. There are no caveats regarding capability, location or circumstance, there are no pre-determined conditions you have to meet before you are deemed worthy to live. Your life is worth living.

With this, however, comes a responsibility to protect and provide for those who are born into vulnerable situations. At Life NI we have women coming to us every day for help, without judgement or fear, as we practically state, through practical and emotional support services,that both their life and that of their child is worth caring for.

Back at home, you’ll be pleased to know that Biscuit’s bowl is now washed frequently, and he is still allowed to jump up to say hello when I get home from work. I’ve caught mum feeding him some excess meat whilst she was preparing dinner, as well as leaving the radio on when he’s in the house by himself so he doesn’t feel lonely. If we’re not careful, he’s going to get used to being treated like an honorary human.

One person is talking about Mixed Messages