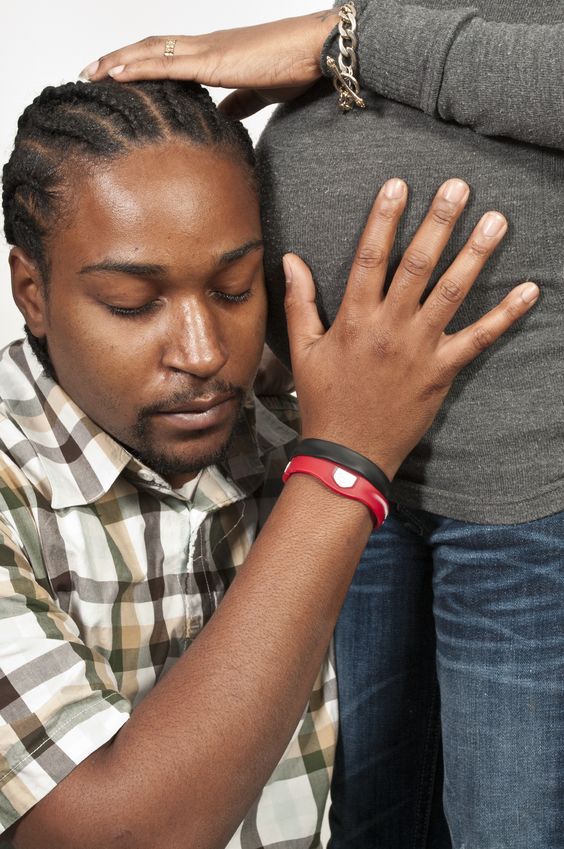 Imagine playing a game where your opponent constantly changes the rules, or simply invents new ones, every time you are close to winning. Frustrating and demoralising? Almost certainly. But that is what it can be like for prolifers who want to discuss abortion.

Many prolifers – at least in the first instance – begin with arguments that, for good and ill, depend on eliciting an emotional reaction against abortion, e.g. pictures of cute smiling babies and slogans about killing. At this point, opponents will usually accuse them of having no good academic or ethical arguments and instead resorting to tugging on the heartstrings and trying to manipulate people’s emotional responses. Indeed, it is often suggested by pro-choicers that the pro-life argument is based only on emotion.

Very well, say prolifers – who might easily make the point that many pro-choice arguments are equally emotive and manipulative – there are plenty of rational and intellectual arguments against abortion. How about the argument made by Enlightenment philosopher Immanuel Kant that individual human beings should always be treated as ends in themselves and not as means to some other end? How about the the thousands of years of medical tradition based on the Hippocratic Oath, which forbids abortion (and, for that matter, euthanasia)? How about the long history of Jewish, Islamic and Christian opposition to abortion? How about the opposition of early feminists to abortion (casting into question the insistence of modern feminism that you cannot be pro-life and a feminist)?

So the prolifer has proved that his grasp of bioethics and his knowledge of historical reflection on the human person is sound. But what’s this? The ground under our feet shifts once more. Suddenly a strong knowledge of philosophy and an understanding of what it means to be human aren’t enough either. Suddenly it’s all about the science. If you aren’t a doctor, or an embryologist, or a neurobiologist who studies the brain patterns of unborn children, your opinion is worth nothing.

Pretty disappointing, no? But, as a pro-life person, you really want to be involved in the debate, so you acquire some relevant qualifications, study the science in some depth, really get to grips with the material, and after open-minded and thorough inquiry you remain convinced that abortion and embryo research are wrong. Perhaps now your opinion will be treated with more respect, perhaps now you will not be dismissed as an ignorant bigot.

The actual response is that because of your pro-life views, you are incapable of looking impartially at the evidence. You are hopelessly biased and compromised by your views. You ignore evidence when it suits you and cherry-pick the few studies that support your views (of course, those in favour of embryo research and abortion would never dream of letting their own moral views influence their conclusions. For some reason, only pro-lifers are susceptible to distorting their research in this way).

And after all these hurdles, another awaits. You may have proved your willingness to engage with the issues intellectually, your ethical and philosophical expertise, your scientific and medical experience, your impartiality. Finally, it seems, the other side will be willing to listen to your arguments respectfully and engage in a full and frank debate that focuses on the facts.

Well, no. Because it turns out that you’re “not really prolife”. Well, you say, I’m pretty certain that I am; I oppose abortion, euthanasia, the misuse of embryos. Ah, says your opponent, but are you also a pacifist? Are you against the death penalty? Do you support increased welfare payments for single mothers? Well, you respond, I’m against the death penalty, but sometimes war is a sad necessity, and I’m not sure that increased welfare for single mothers is the way forward.

Now you’re in hot water. “To really be prolife you should be against all killing, and you should be prolife throughout the whole of people’s lives. Prolifers don’t care about people being born into poverty, they just want to control women’s bodies!”

You try in vain to point out that there are different issues at stake in war, and that it’s not comparable to abortion, and that poverty is a complex issue with many different causes, but the conversation is over. You are an inconsistent hypocrite because, unless you object to all the things that the pro-abortion side considers bad, your objection to abortion is just blind prejudice.