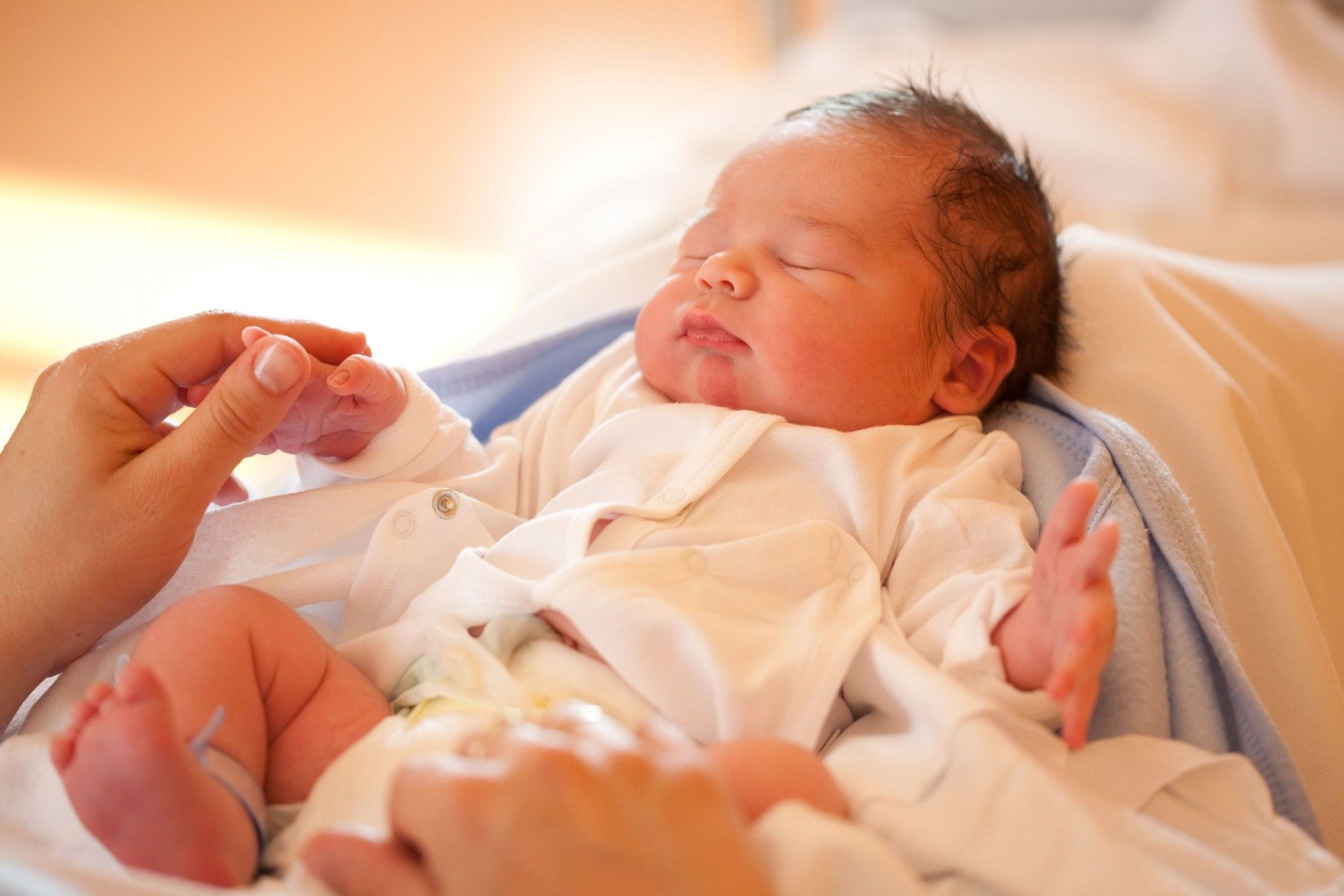 Life Link One is alarmed by the conception statistics just released by the Office of National Statistics showing Coventry having the highest abortion rates in the West Midlands.

Statistics for the West Midlands, which includes many Link One areas, were concerning. The conception rate was extremely high, at 89.1 per 1000 women, and the abortion rate was very high at 23.8% compared to the national average of 21.2%. The highest abortion rates were found in Coventry, at 27.2%.

Beckie Reeves, Link One Manager, said, “These revealing figures show the need for Link One’s services in the region. Most concerning are the high abortion figures in Coventry and in the West Midlands, right in the middle of Link One’s areas. We are however heartened by Northamptonshire’s figures, which show a lower-than-average abortion rate.

“We remain committed to offering the positive alternatives to abortion. We care for the many vulnerable women affected by abortion by giving them practical support, housing and counselling to help them through crisis situations. We will also be focusing our services especially on the areas with high abortion rates.”