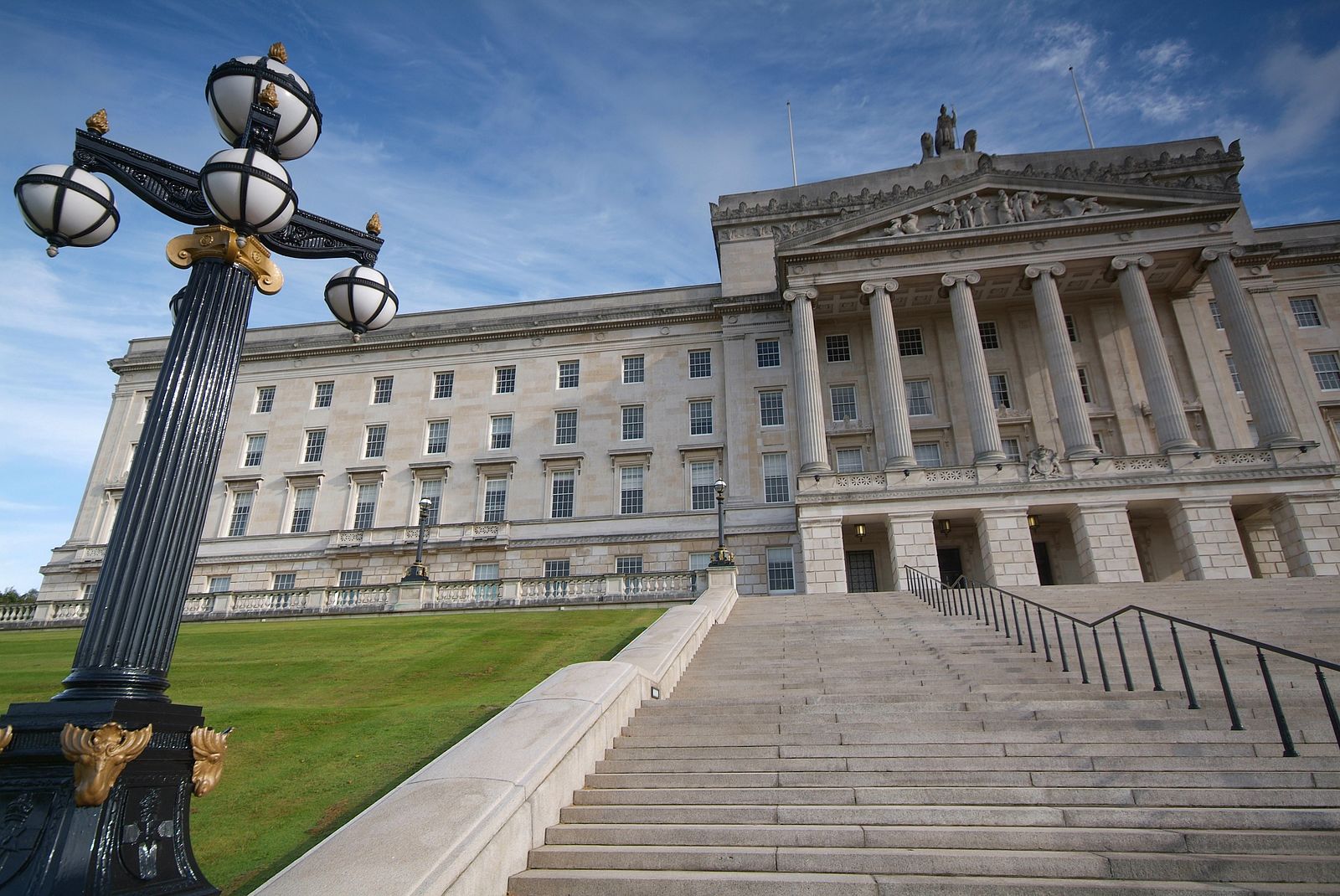 How does Monday’s recall of Stormont affect the proposed legalisation of abortion in Northern Ireland?

MLAs will meet at Stormont on Monday 21 October after a recall petition garnered the 30 signatures necessary to demand a meeting of the Assembly.

A fully functioning devolved government, which can legislate on major issues such as Westminster’s proposed changes on abortion law, cannot be formed in Northern Ireland unless there is agreement in the Assembly to form an Executive, which requires the two main parties, the DUP and Sinn Fein, to work together.

It is, however, not compulsory for parties to attend the recall of the Assembly. As things stand, Sinn Fein are refusing to return. If this situation continues and an Executive is not formed by Monday, the Westminster amendments regarding abortion will be enforced on the people of Northern Ireland on Tuesday 22 October.

One person is talking about Northern Ireland News Update