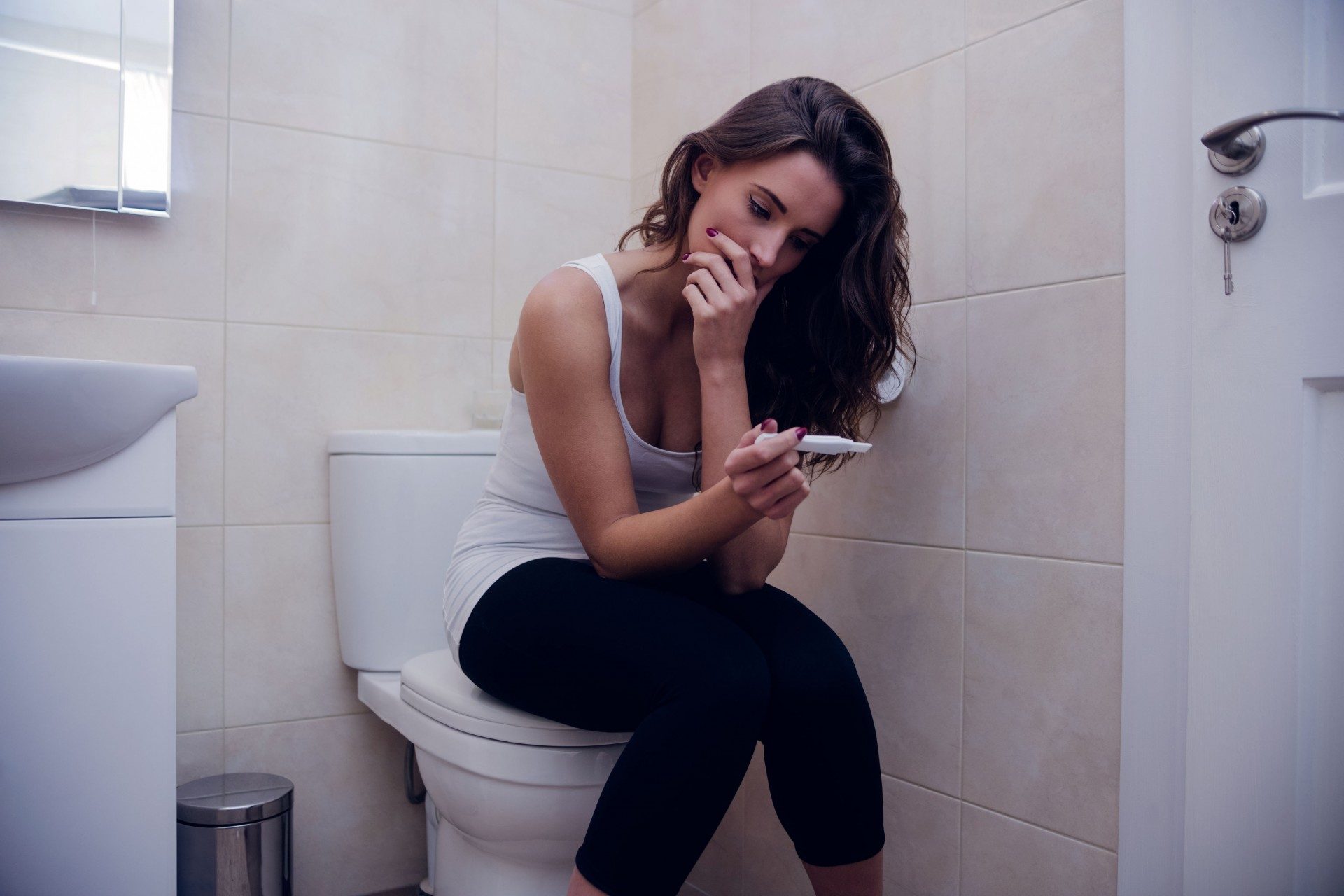 Life is concerned at yet another rise last year in the number of abortions with national statistics this morning showing a 2.3% increase over 2016.

The statistics released by the Department of Health showed there were 189,859 abortions for women resident in England and Wales in 2017 and 194,668 abortions including non-residents.

Life Spokesperson Clare Plasom-Scott said “It is very worrying when year after year we see the number of abortions rising. Each abortion represents a personal crisis for a woman who is so desperate she believes the ending of the life of her child is the only viable option. What we are seeing here is that every day there are over 500 lives lost and over 500 women in crisis, women who need better than abortion and their unborn children who should be allowed to live. The statistics showed 39% of the women who had abortions had one or more previous abortions. These repeat abortions show that the abortion industry’s conveyor belt is not solving women’s problems but perpetuating them.

Life has for over four decades provided both counselling and practical support for women in crisis. We know the difference this can make to their lives and we encourage increased emphasis in this area, not increased pressure to have abortions.

We must not forget that every abortion ends the life of an unborn child and with nine-million abortions since 1967 we must and we will stand against attempts to remove all impediments to the ending of unborn human life. We will do this by providing a voice for the unborn and care and support which women in crisis need and deserve.”