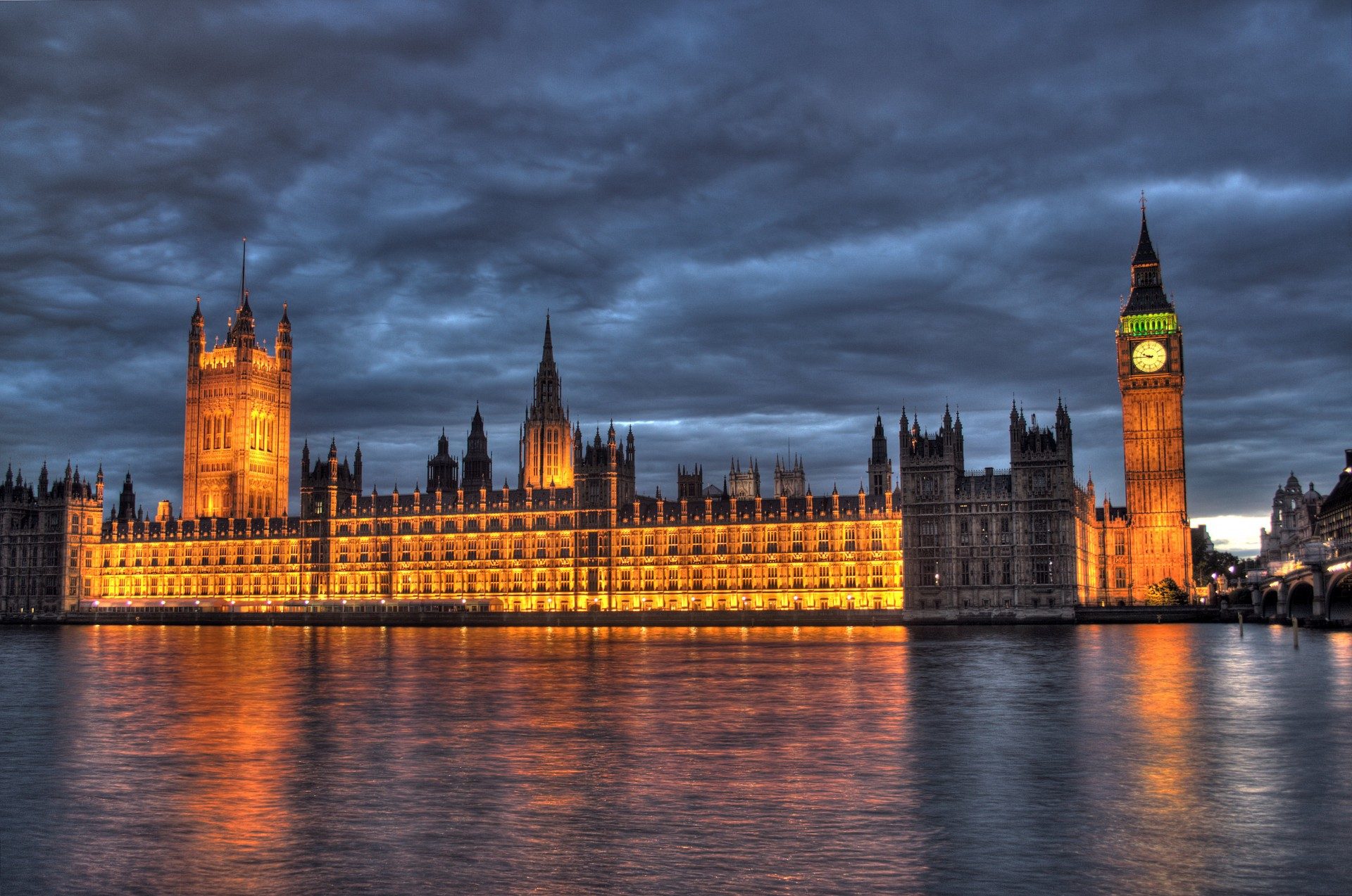 Life welcomes the rejection by parliament today of amendments to the Domestic Abuse Bill to allow for the legalisation of abortion on demand.

The Speaker of the House of Commons rejected an amendment by Diana Johnson to remove sections 58 and 59 of the Offences Against the Persons Act, as being outside the scope of the bill. The amendment sought to remove abortion from criminal law and nullify the Abortion Act which requires legal adherence to conditions such as gestational time limits and health issues. Another abortion amendment sought to permanently legalise abortions for women, at any time, without having to attend a hospital or place approved by the Secretary of State, providing they are in an abusive situation. However Ms Johnson withdrew this amendment after a promise from the Government that it will have a public consultation about whether the temporary allowance for home abortions will be made permanent.

Life’s Director of Advocacy Liz Parsons said “As a charity which provides practical care and support to thousands of vulnerable women, we welcome the Domestic Abuse Bill. It is much needed legislation intended to keep women safe and protect them from abuse and exploitation. The attempted abortion amendments today directly contradicted the spirit and intention of the Domestic Abuse Bill. Had she been successful, Ms Johnson’s amendment on home abortions would have enabled those who groom young people for sexual abuse, to hide their crimes since there would have been less monitoring by medical professionals. We therefore welcome the opportunity to engage in a public consultation on whether home abortions should be allowed to continue permanently.

We are also relieved that the speaker rejected the amendment to decriminalise abortion in the bill. This would have meant that abortion clinics, which have exposed women to health risks and blatantly flouted the current abortion laws, would have been able to escape any legal sanctions.

Last year the abortion lobby hijacked a government bill to impose abortion on Northern Ireland. Parliament must be commended for stopping them from repeating another hijack of a government bill to serve their agenda for abortion on demand. MPs have demonstrated today that they can be objective and focused on true protection for women and we welcome the Domestic Abuse Bill in its current form.”