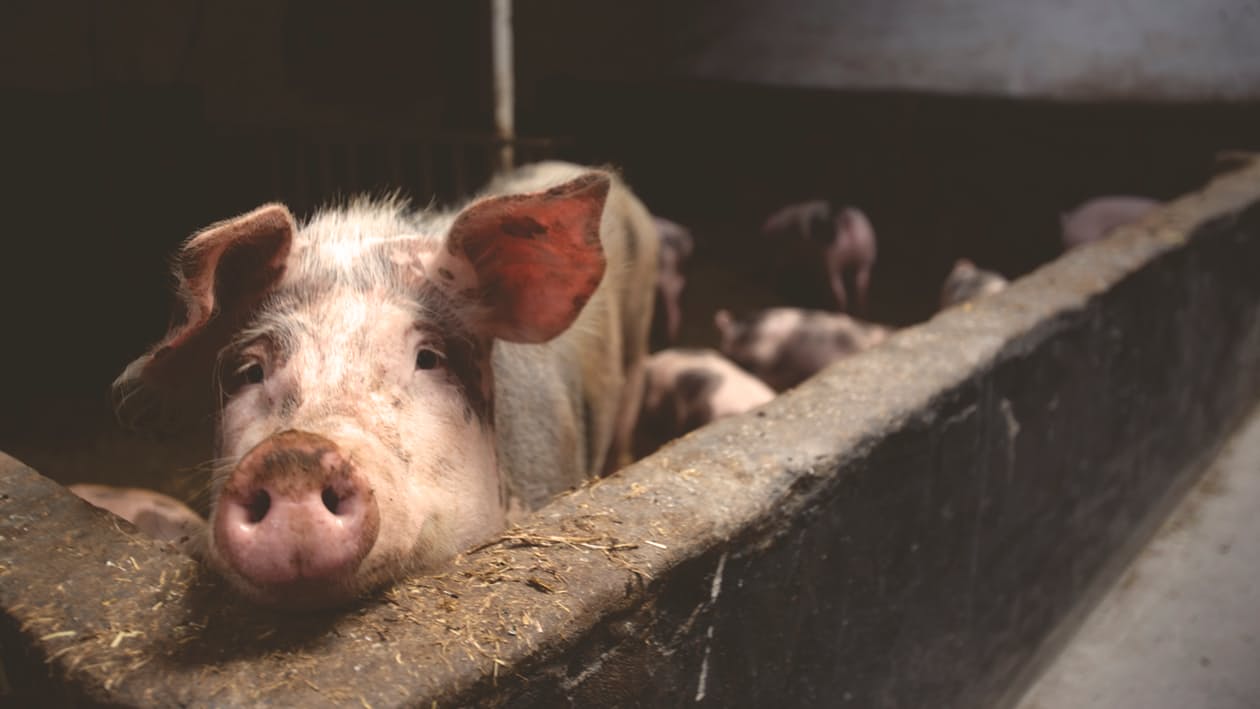 Life is gravely concerned at the news that part human, part pig embryos have been created by scientists for the first time.

The US team at the Salk Institute of Biological Studies announced that 2,075 pig embryos were implanted with 186 of the chimeric creations continuing to develop to the 28-day stage.

The team acknowledged the success was ‘limited’ because humans and pigs are not closely related and have widely differing gestation periods.

The research was conducted with the goal of growing human organs inside pigs to be used for transplants. However, the scientific community have long noted the risks associated with xenotransplantation, particularly the transmission of diseases from animals to humans.

“The promises given by scientists regarding human-nonhuman experimentation are alluring and attractive, but they are nothing more than a frankenstein pipedream. We are also meant to be assured of the fact that these human cells ‘probably won’t’ form into brain tissue giving a pig human mental attributes. Opening a Pandora’s box may seem exciting, but vulgar assaults on human dignity can never be called progress and will have disastrous consequences.”