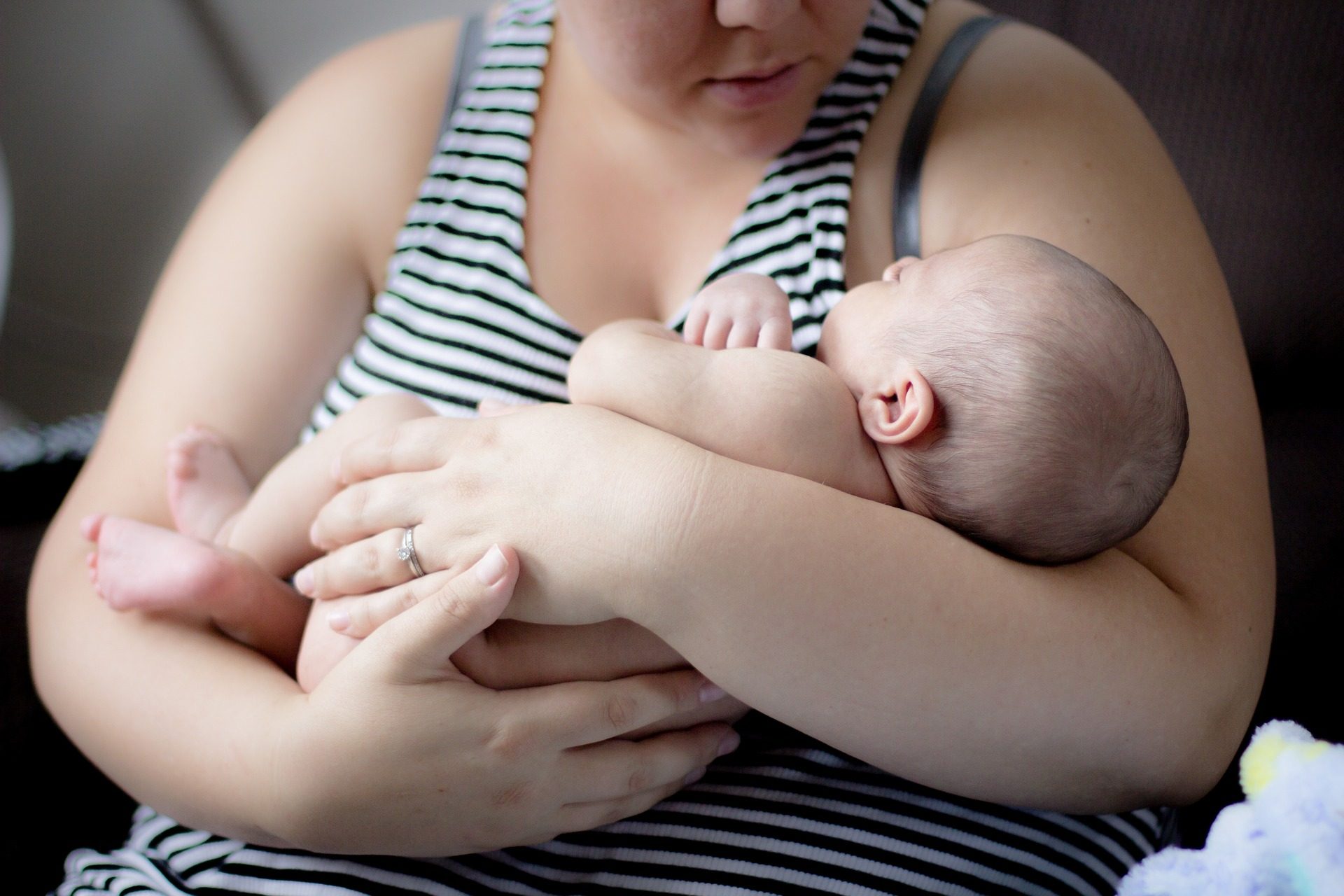 Last Friday a court ordered that doctors perform a surgical abortion on a woman with learning disabilities who was pregnant at 12 weeks. The woman in her 20s was described as having the “mental age of a toddler”.  A report in the Daily Mail quoted the judge as saying “medics could restrain the woman in order to administer a general anaesthetic if necessary.” In a similar case in June this year, also brought by doctors,  the Court of Protection in London ordered  an abortion on a woman in her 20s, pregnant at 22 weeks and who was deemed to have the mental capacity of a six-to-nine-year-old child. The judge was worried that the baby could be born and have to be placed with foster parents. She said the woman would suffer greater trauma from having her baby removed. She noted “it would at that stage be a real baby”. She added that “Pregnancy, although real to her, doesn’t have a baby outside her body she can touch.” The Appeals Court later overturned that decision on human rights grounds. However since then another court has ordered that she be fitted with a contraceptive device once her baby has been delivered.

These two cases throw up a number of worrying issues about how women with reduced mental capacity should be treated if/when they become pregnant. How much mental capacity does one require to be a mother? And who decides this? In these two cases the courts made this decision in support of doctors who felt they were acting in the best interest of the women. The assumption is often made that pregnancy and a baby would expose women to psychological harm. However as a charity which has counselled and supported pregnant and vulnerable women for almost five decades we know that abortion itself carries significant trauma which can affect women for many years. In fact the later one has an abortion the greater the chances of experiencing psychological distress as a result of the loss of that pregnancy. At 12 weeks in the first case the baby is moving and jumping in the womb. At 22 weeks, in the second case, the baby can be felt moving. In both cases the psychological process of bonding between mother and baby would have begun. It is therefore easy to understand why an abortion itself would result in psychological harm to a woman.

Of course we are not ignoring the argument that in these cases the women had diminished mental capacity. But that’s why we have a caring compassionate society in the UK where vulnerable women receive a range of practical support, not least that provided by Life. What society says to a vulnerable woman in crisis that the only way out of that crisis is to end the life of her child? Are we to become a dispassionate and uncaring society which sees the termination of unborn children as necessary because we refuse to support their mothers? Women must be supported during pregnancy, especially when they require greater care and attention. With support, in both cases the birth of their baby and the love this brings could add even greater happiness to these women’s lives.

Finally we must be careful not to embark on a eugenic path in which pregnancy is seen as a privilege exclusively for those who are not deemed to be disabled in some way. In the 1920’s Marie Stopes wrote “No society should allow the diseased, the racially-negligent, the careless, the feeble-minded, the very lowest and worst members of the community to produce innumerable tens of thousands of warped and inferior infants.”  Would these women have been deemed by Marie Stopes as too feeble minded? If the answer is yes, then let’s be careful that we may be seeing a return to the dangerous eugenic philosophy of her time and let’s make a conscious decision to ensure we stop it in its tracks.