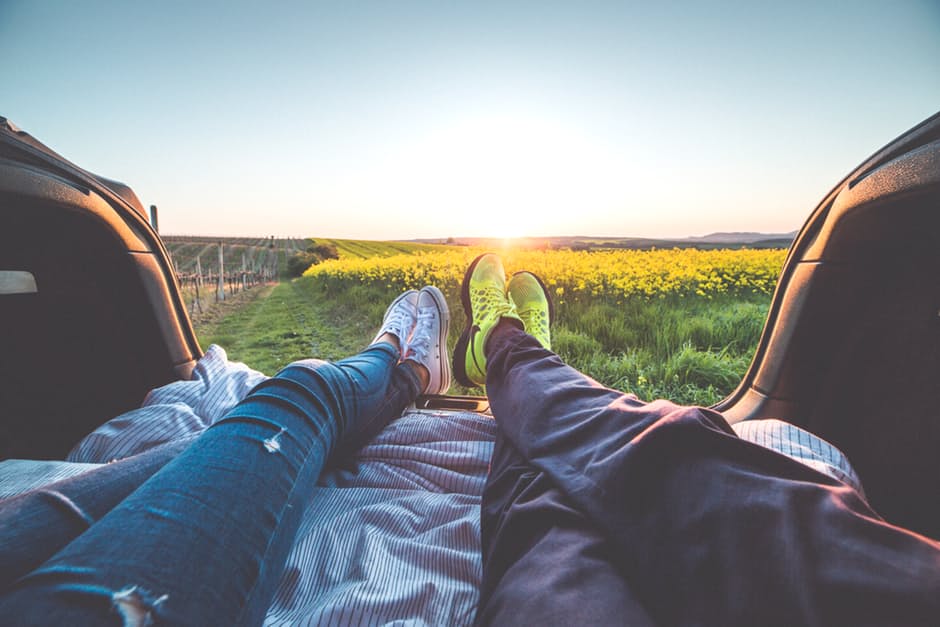 STI rates have been dramatically increasing, especially among young people, for the last two decades. This should be a cause for serious alarm, especially as it coincides with the news that gonorrhoea – diagnoses of which increased by one-fifth between 2013 and 2014 – is rapidly becoming “untreatable” , a truly shocking revelation when one considers its common occurrence.

A large part of the increase is in diseases which can be transmitted through skin-to-skin genital contact or oral-genital contact, such as genital herpes and genital warts. Condoms are ineffective as a prevention technique for such diseases, because they are only designed to prevent contact between bodily fluids. Too many young people remain unaware of this fact.

Contrary to the relentlessly repeated messages of the sexual health establishment, condoms are not even close to being 100% effective in preventing disease transmission. In fact, “Among those using condoms for contraception, about 15 out of every 100 will become pregnant during the first year of typical use.”

At Life, we believe that current sexual health policy is part of the problem, because it not only fails to challenge people’s risky and irresponsible sexual behaviour, but encourages such behaviour by promoting the false idea that sex can be entirely safe, or normalising casual sexual encounters.

This is a serious mistake. The best evidence from Britain and around the world suggests that behaviour change – e.g. reducing the number of partners and eliminating concurrent sexual relationships – is the key to long-term success to tackling STIs.

At Life we believe that there is a problem with mixed messages in sex education for the young. Many interventions intended to tackle problems such as teenage pregnancy are potentially counter-productive in other sexual health areas. For example, the use of long-acting reversible contraceptives (LARCs) as a primary pregnancy avoidance measure for teenage girls risks giving the impression that merely reducing the likelihood of pregnancy is the be-all and end-all of sexual health and wellbeing, when there is so much more to it than that.

The problem with the sex education establishment’s current policy is that barely any evidence has been presented to support it. There is no real evidence to suggest that value-free sex education and easy access to explicit sex education and contraceptives are effective measures for improving young people’s sexual health.
The Department of Health still doesn’t recognise this, suggesting that the rise in STIs is down to more young people are being tested. This does not take into account the fact that the Health Protection Agency took account of the increased testing in their most recent analysis of the statistics, and still concluded that a significant increase had occurred.

The plain fact is that government cuts do not themselves cause increases in STI infection rate; STI infections are caused by people making risky sexual choices. The Department of Health have said themselves that “it’s clear that not enough people are taking care of their sexual health.”

This is true. The future health of our young people is at stake and they deserve better than the outdated and damaging “condoms and consent” approach. We need to raise the bar by insisting on saved sex, self-respect and respect for others in all relationships. Business as usual will not do. Life has always advocated a new strategy, one that reminds people of the unique beauty of the sexual relationship and the need to treat it with respect, not merely as a means of instant gratification.

You don’t put out a fire by pouring petrol on it, and you don’t solve the problem of premature sexual activity among young teenagers by enacting yet more measures that helped to create a culture of sexualised teenagers in the first place. For example, we believe that it is wrong for the government to drive a wedge between parents and their children by becoming complicit in children deceiving their families, as it does by allowing under-16s access to abortion and contraceptives without parental permission or knowledge. Under-16s are children, and the formation of a good and honest relationship with their parents is vital at that age.

The ideological blinders of the health authorities prevent them from looking honestly at the causes of teenage pregnancy and the limitations of their own approaches. They seem uninterested in addressing the huge problem of STIs among teenagers, a problem which is not addressed in the slightest by the provision of hormonal contraceptives.

The bottom line is if we wish to build strong families and communities, we should re-examine out attitude to STIs and teenage sexual behaviour. There is a growing body of evidence, compiled by researchers like Professor David Paton, which suggests that most elements of current policy, including confidential contraceptive provision to teenagers, is not only ineffective in preventing teenage pregnancy, but actually exacerbates the problem, and increases STIs.

2 people are talking about STIs, teen pregnancies and sexual behaviour