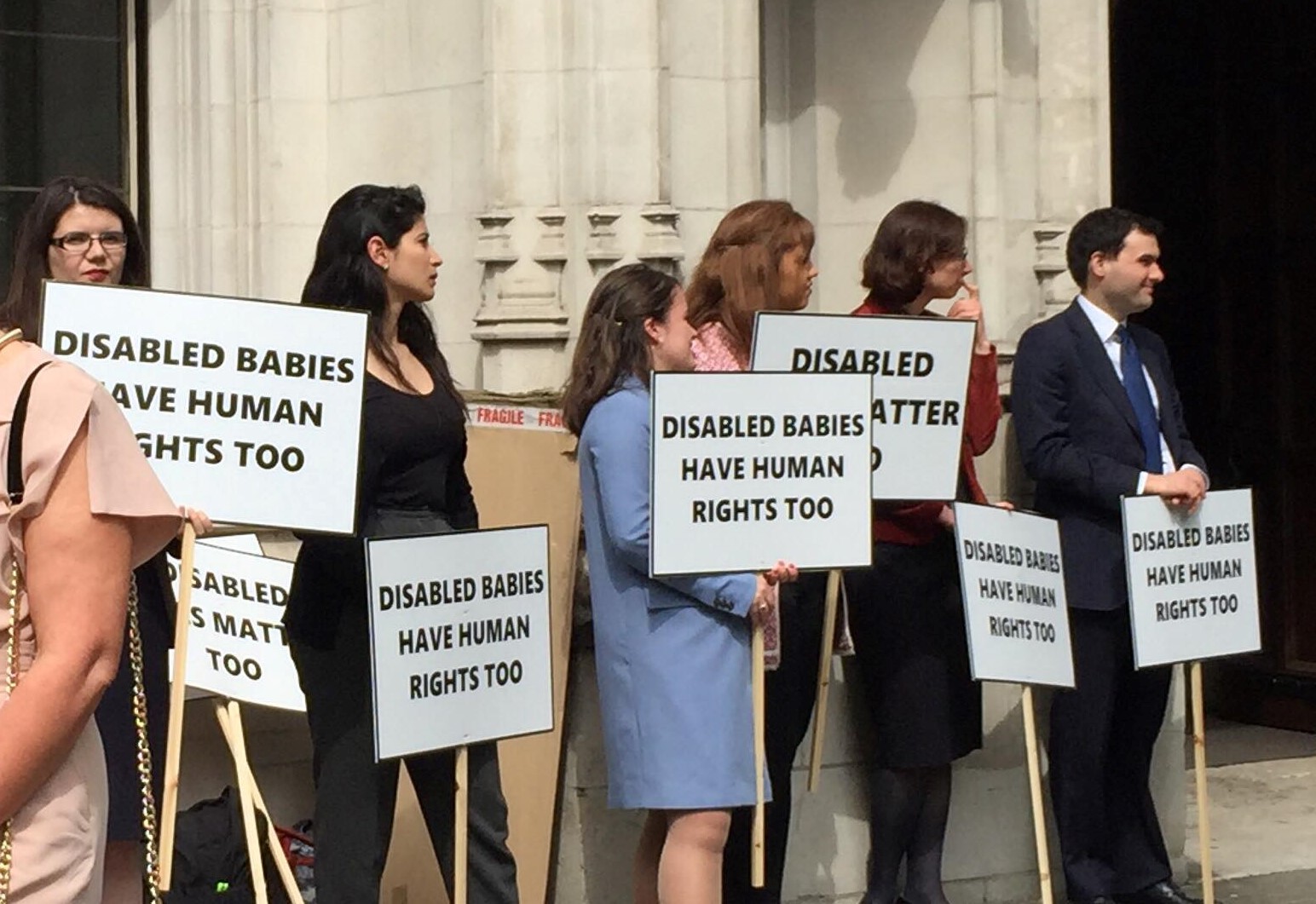 Life NI Spokesperson Marion Woods said “We welcome the ruling that found against the NIHRC and we would like to note the significant amount of taxpayers’ money that has been wasted by the NIHRC in taking a case that they had no standing to take. How much better could this money have been used over numerous years to help and enable women and families facing the devastating news that their unborn baby has been diagnosed with a life-limiting condition or a woman facing the trauma of sexual crime and resulting pregnancy?

We refute the terminology “fatal foetal abnormality” as we have had many conversations with parents who have found themselves receiving the devastating news that their baby has a terminal illness, prior to birth. These parents find the phrase “FFA” incredibly hurtful. No child should be called a fatal foetal abnormality. No child should be referred to as a pregnancy. The unborn child may have a life-limiting condition which is diagnosed during pregnancy. As a pregnancy care charity we believe language is vital and must be used with due consideration.

We also would point to the fact that these devastating cases account for 2% of all abortions which currently take place in Great Britian. They are unfortunately being used by organisations seeking to liberalise abortion access on a much wider scale, not only in NI but across Great Britain.

The ruling today provides an opportunity to focus on creating access to best care for women and families but also allows us to continue to challenge the 98% of abortions which happen due to the social systemic failures in GB and the failed social model of abortion which currently operates there. In Great Britian there is 1 abortion every 3 minutes and Life NI will continue to stand against any attempt to introduce this as a normality in Northern Ireland.

As a pregnancy care charity we now reiterate our call for better pathways of care for all facing crisis pregnancies. This is an opportunity for us in NI to put in place effective societal structures of support and care that enable, empower and equip women and families even in the most difficult of pregnancies.”