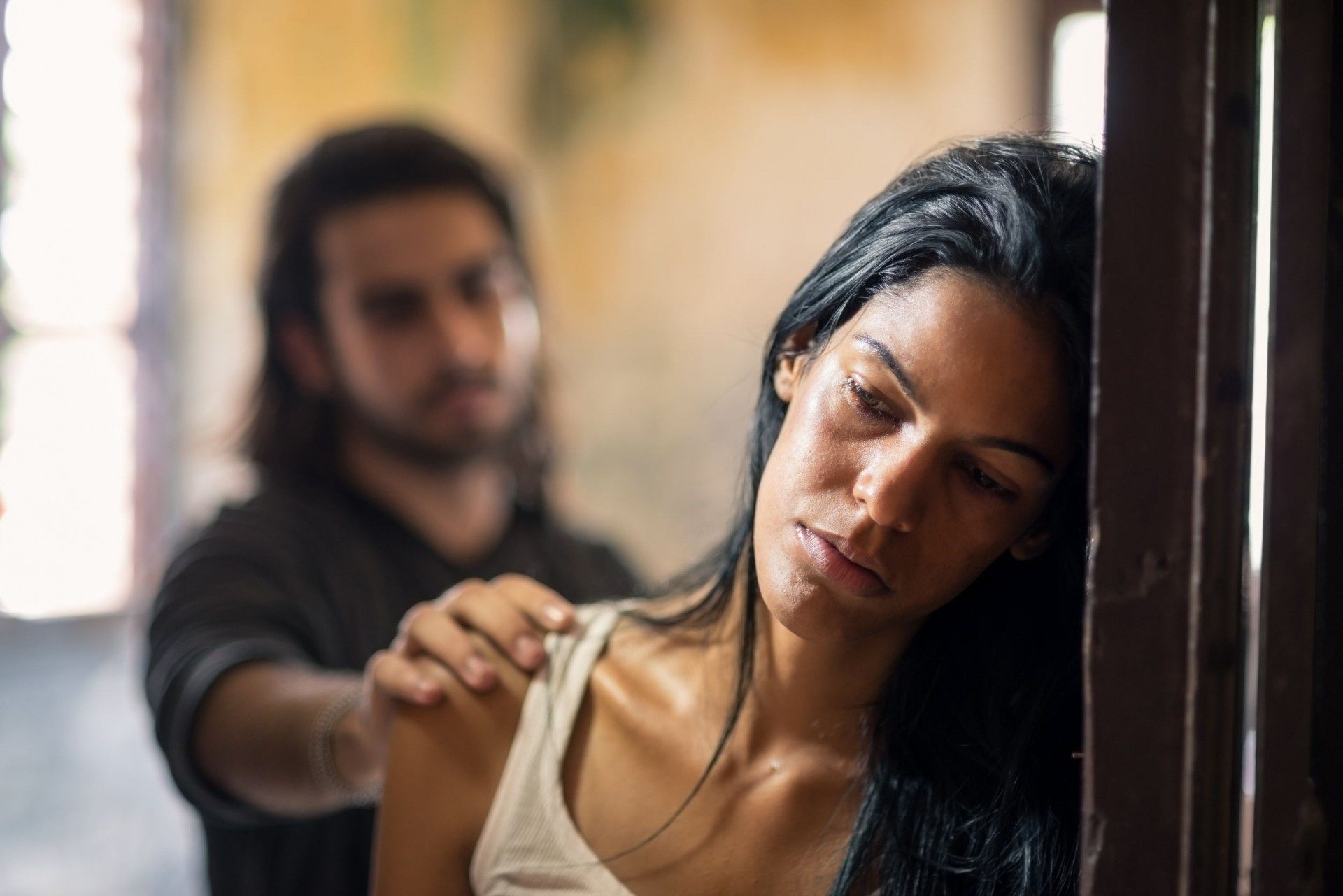 They do have one thing in common which we shouldn’t miss in this sad and tragic targeting of our children for sex….abortion. Do a Google search for “abortion grooming” and put the name of the city where a grooming scandal has taken place and see what comes up.

It is obvious abortion has become a crucial weapon in the armoury of the abusers to hide their crimes and keep on abusing these young girls.

In these crimes, access to abortion is not in the interest of women but rather a tool used in the subjugation and abuse of young women at the hands of criminal gangs.

While we cannot blame abortion clinics for the abuses, we do blame the culture of easy access to abortions with little or no questions asked (pre-signing or abortion forms etc) which has helped these abusers to hide their crimes.

We lay some blame at the door of abortion clinics which in their haste to provide abortions missed important opportunities to spot these abuses and help to stop them.

These girls were 12,13,14 and 15. Children, who their abusers knew could easily get secret abortions without their parents consent. They capitalised on this fact.

In one case in Oxford one of the girls had an illegal DIY abortion. Now abortion advocates are lobbying for legal DIY abortions. Imagine how easy it would then be for abusers to force children to have secret DIY abortions when there are no legal requirements to see doctors and be assessed.

Ironically abortion advocates are targeting a key piece of legislation that will be coming to the House of Commons, the Domestic Violence Abuse Bill, to push for DIY abortions to be made legal.

As we can see from these cases, instead of making women safer, legal DIY abortions will achieve the very opposite by helping to hide the crimes of despicable men who target and abuse young girls.

It is essential that as we move to protect women, we do not fall prey to those whose desire to maximise income actually results in women becoming even more unsafe and left at the hands of ruthless and despicable paedophiles.