The news that two thirds of women having abortions were using contraception when they became pregnant nails the myth that just providing contraception addresses the huge problem of unplanned pregnancies and abortions.  It also calls into serious question the whole direction of current sex education policy and public health which urgently need to be re-evaluated.

Contraception is so easy to access; indeed it is often even handed out to the unsuspecting youth in gift bags. For decades the consistent refrain to the annual shock figures on pregnancy and abortions has been the insistence of providing better access to contraception yet it is now absolutely clear that despite this now very easy access many girls and women are still experiencing crisis pregnancy.

Women need to be told the truth not peddled the myth

Because of the ‘safe sex’ mantra, most people think that contraception works most of the time and that when pregnancy does happen it is a rare exception. This is plainly not the case if two-thirds of women seeking abortions have experienced a contraception failure. When contraception does fail, it is the women who are left with the crisis pregnancy and the often heart-breaking decision to abort their baby.

For BPAS, the main abortion provider in Britain and who have known about these facts for years, there is no such angst as for them abortion is merely a ‘backup’ for when contraception fails.

Few would deny that abortion is a serious issue, but BPAS take an outrageously cavalier attitude to women and their unborn babies. By trivialising abortion and downplaying the failure of contraception Bpas are not just ignoring the unborn child but doing a gross disservice to women. 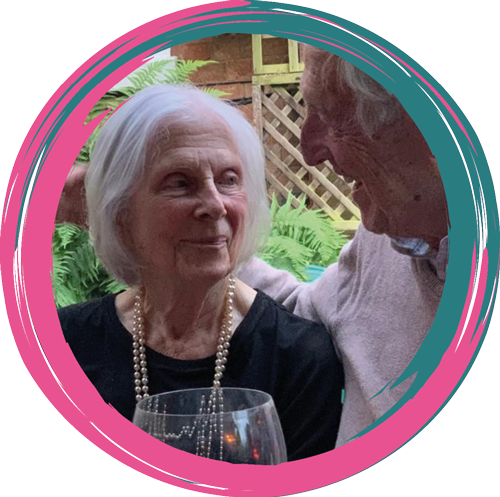