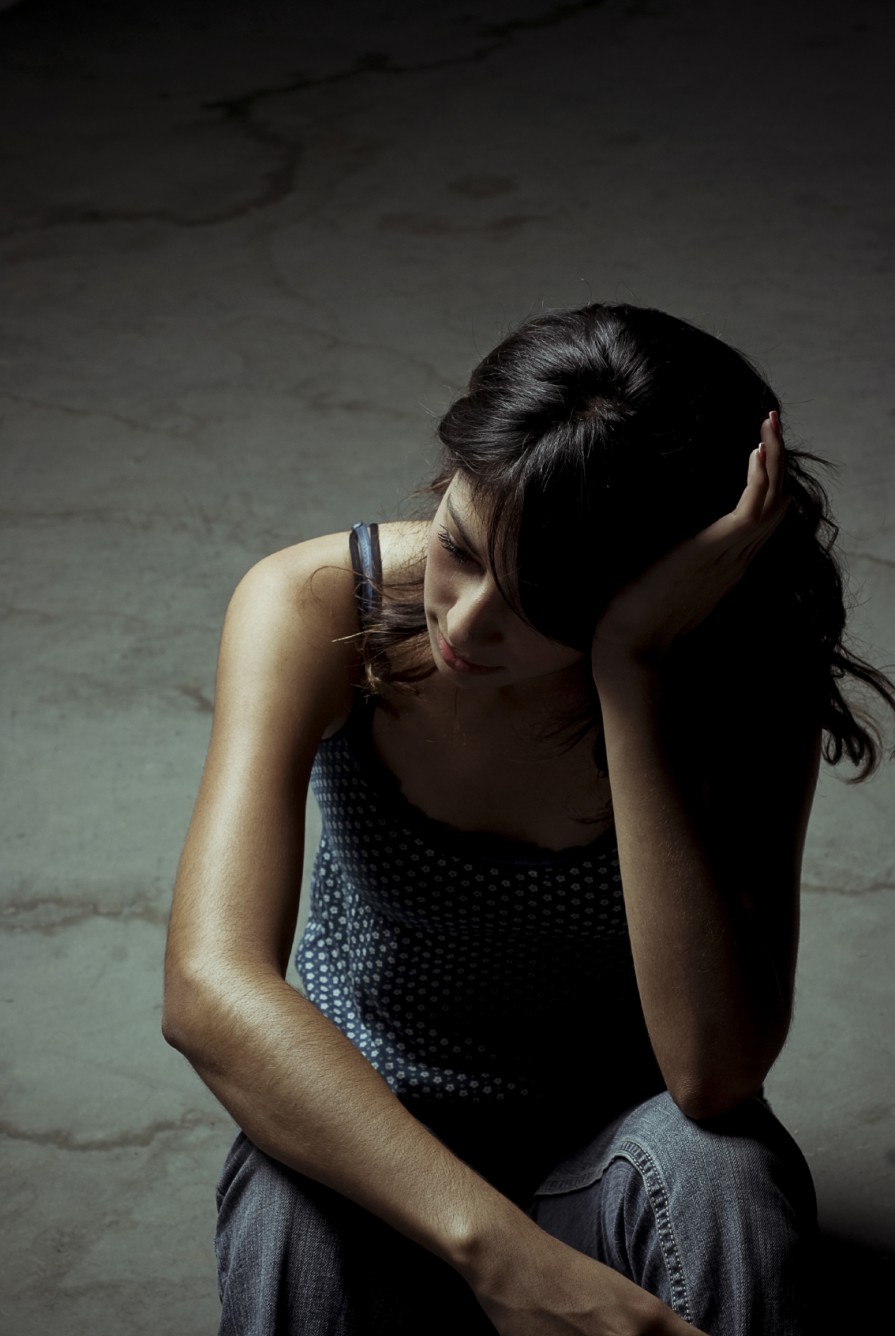 I have to admit, it’s taken an inordinate amount of time to write this blog post.

Where does one even begin when it comes to politics in Northern Ireland? We are a country that is defined by its inability to govern itself due to tribal allegiances and the grim shadows of the past. Walking down the street in my town you’ll be surrounded by union flags and kerbs painted red, white and blue, denoting a Protestant area, only to turn the corner and find an Irish tricolour, hanging from a lamppost near the Catholic church, fluttering in the breeze.

Political alliances and religious affiliation are part of the fabric of our being here, whether you like it or not. It is not a complete surprise, then, that due to the inability of those in power to set aside their differences and come together to work for the people of Northern Ireland, we find ourselves in the situation where we have been without a devolved government for two and a half years, and are having the will of Westminster imposed on us, unimpeded by those who should be speaking for us.

A key element of the Northern Ireland Executive Formation Act, instigated to bring some kind of devolved government back to NI, is the liberalisation of abortion laws here. Not merely bringing them in line with those in England and Wales but making them among the most liberal in Europe. If politicians and their respective parties don’t sit in Stormont by 21st October, we will have abortion on demand, for any reason, up to 28 weeks.

Why else have I found this blog post difficult to write? Because I, like many others here, am angry. Deeply, painfully, frustratingly angry.

The public response to these proposed changes has been overwhelming. People who have never participated in any protest or signed any petition before are now mobilised to act.

MLAs have had to employ extra staff to deal with the sheer volume of letters and emails they have been receiving lamenting these changes in legislation. On Friday 6th September, over 20,000 men, women and children, dressed in black and in silence, walked the mile of driveway leading to the steps of Stormont in solidarity with the unborn. To date six local councils have passed prolife motions, clearly showing that the elected representatives of the people of Northern Ireland want to keep our law as it is.

However, despite the sheer scale of public outcry against these changes, we are still careering down a path to abortion on demand in Northern Ireland. Although people from both sides of the community have been united in opposition to this legislative change, in twelve days we will have more liberal abortion laws than the rest of the UK.

What can we do in the face of this seemingly inevitable change in the law, when we have made our voice heard and protested to what seems no avail?

We can focus on how we can support women going through the most difficult of situations. When a woman finds out she is pregnant and doesn’t know how she will cope, we will assure her that she is not alone in this. When her baby is diagnosed with a life limiting illness, we will be there for her and guide her to the help she needs to heal from this unimaginable loss. When she finds herself homeless, without support from her family and with a child on the way, we will hold her hand and take her in.

No matter what happens in Stormont, come 22 October when the deadline has passed, Life NI will continue standing with women and their babies, offering them the support and care they deserve.