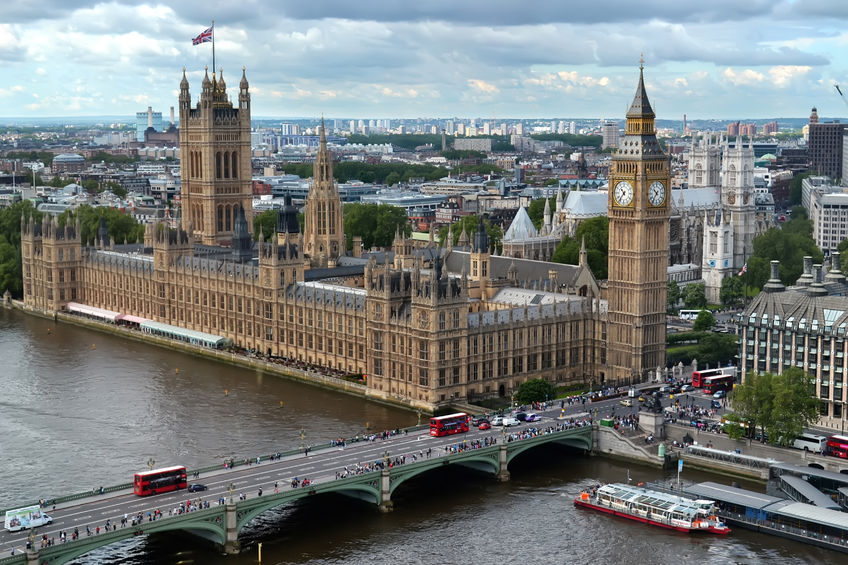 On Monday 6 July a debate on proposed amendments to the Domestic Abuse Bill, that would allow for abortions on demand, is due to take place. To be clear, as a charity which cares for vulnerable women, we fully support any legislation which provides them with greater protection. However, we oppose two proposed amendments to this bill that would allow for abortions to continue to take place at home, thereby putting women at greater risk and which would also remove abortion from the law. Given our opponent’s successes over the last few years, it is vital that you contact your MP to tell them of your objections. (Click here to message your MP).

Below is a brief summary of Life’s objections and concerns to the proposed amendments.

Problems with this amendment:

The essential meaning of it, however, is to allow abortions to take place in the home for women in abusive relationships.

Amendments to the amendment: Thanks to Fiona Bruce, Sir Desmond Swayne, Sir John Hayes, Sir Edward Leigh, Bob Blackman and Carla Lockhart, who have proposed that the following amends should be made to the above

Summary: Essentially, NC28 of the Domestic Abuse Bill would allow women affected by domestic abuse to take both abortion pills at home for the reason that they may not be able to attend the clinic. This is what has been happening already during COVID-19 since the rules were changed at the end of March. There has been no debate on this question and it came as the result of a state of emergency. Yet there will be arguments that since we’re already doing it; why not simply continue. We have already seen some abuses to this system including one story where a woman took these abortion pills at 28 weeks gestation.

Summary: This change is what we’ve been speaking against for the last two years. It effectively decriminalises abortion, unless it’s committed against the woman’s will, whether intentionally or recklessly. Fundamentally it decriminalises the 209,240 abortions (the number that took place prior to 24 weeks) from 2019 and brings us in line with what was recently imposed on Northern Ireland.

Please do not hesitate to contact your MP. This is too important not to.