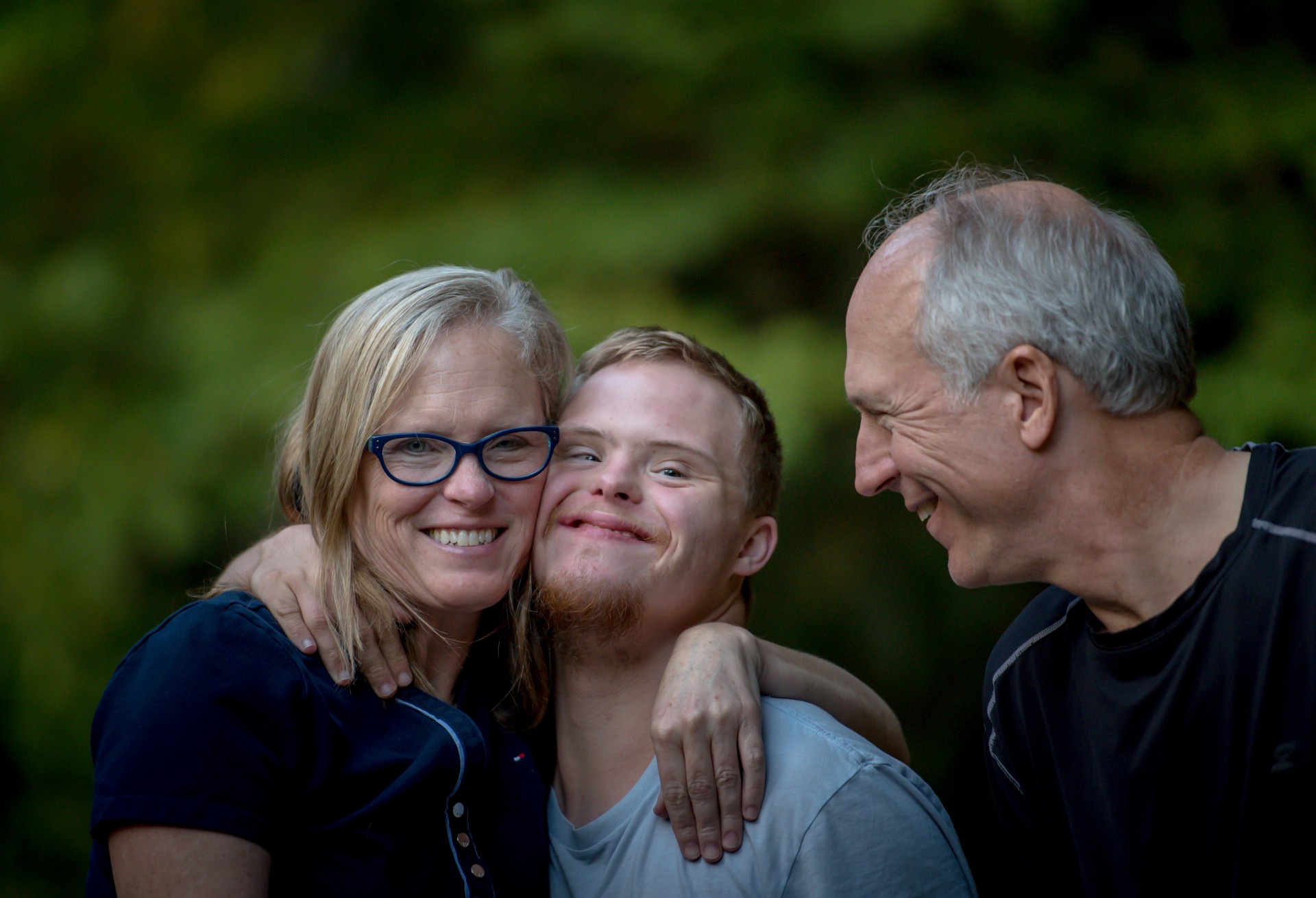 Campaign group Don’t Screen Us Out have written an open letter to Prime Minister Boris Johnson urging him to protect pre-birth human beings with Down’s Syndrome in Northern Ireland.

Don’t Screen Us Out describe themselves as “a grass-roots initiative supported by a collection of people with Down’s syndrome, families and Down Syndrome advocate groups led by Saving Downs Syndrome.” They write to the Prime Minister:

The government’s push comes as a Freedom of Information request shows that, in 2018, Britain aborted 650 pre-birth human persons for Down’s Syndrome. That is two people every day being aborted – simply for having Down’s Syndrome.

And this number has increased by 34% in less than 10 years.

As a country, the United Kingdom prides itself on its commitment to equal rights. We know that disability discrimination is antithetical to upholding equal rights. So targeting pre-birth human persons for abortion because of Down’s Syndrome, a disability, is a law that effectively treats people with disabilities as second-class citizens.

Their parents, opting for abortion, no doubt want the best for their child. Almost certainly, they feel they are making the right decision in the face of difficult circumstances. Perhaps they feel pressured into abortion by a medical system recommending it at a time when they are shocked by their child’s diagnosis. So let there be no condemnation for those who have made this choice. Let there be compassion and listening for those feeling hurt by what they have been through. There’s more information at the bottom of this post of people who can help.

If not, then we are essentially saying that those currently alive with Down’s Syndrome do not deserve to live. Actress Sally Phillips discovered this powerfully in her recent documentary A World Without Down’s Syndrome?, when she visited Iceland, a country with a 100% abortion rate for Down Syndrome children:

We feel that, if we live in a country that supports rights of disabled people, our country must also support their right to live. We feel that quality of life begins with having all your human rights guaranteed; the right to life is the first right. So, as we see it, our society must uphold the right to life of every child with Down’s Syndrome, without exception, and provide complete, meaningful, and all-encompassing care and support for the parents.

If you have been affected by any of the issues in this post, please contact our non-directive listening service Pregnancy Matters™. You can: