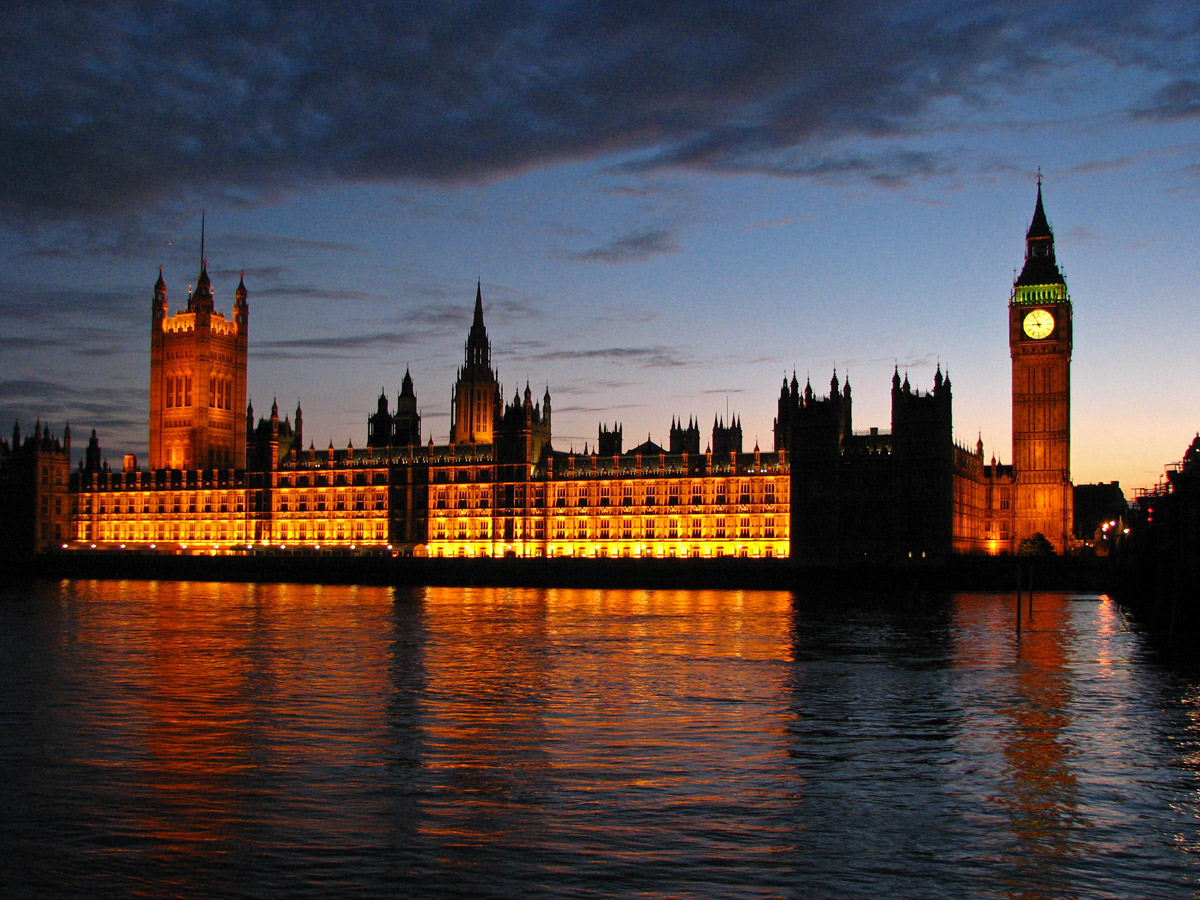 Life is overwhelmingly saddened at today’s vote in Westminster, endorsing extreme abortion regulations for Northern Ireland; despite it being rejected by Stormont earlier in the month.

Today the House of Commons passed the abortion regulations by 253 to 136. This is despite 79% of respondents to the NI consultation responding in favour to no change to their law on abortion and despite a petition of 18,000 signatures against the new regulations that was delivered to parliament by Heidi Crowter, who has Down’s Syndrome.

Life’s Director of Advocacy Liz Parsons said: “It is unconscionable that in today’s progressive world, our government can impose regulations so completely tainted by intolerance, on a country that has responded against it.”

“This is not about choice; it is about discrimination. It is never acceptable to treat another human being as less important or to say to them that their life is less valuable; yet that is exactly what these abortion regulations are doing to people with disabilities like Heidi. The government’s message to Heidi today, is that her life isn’t worth living, when the truth is completely the opposite.”

“What is needed is more information and support for pregnant women, funding for hospices and palliative care treatment centres and greater counselling and peri-natal service provision.”

Through Life NI we know what a difference this type of support can make and it is disgraceful to think that lives will now be lost to abortion, where previously they were protected.