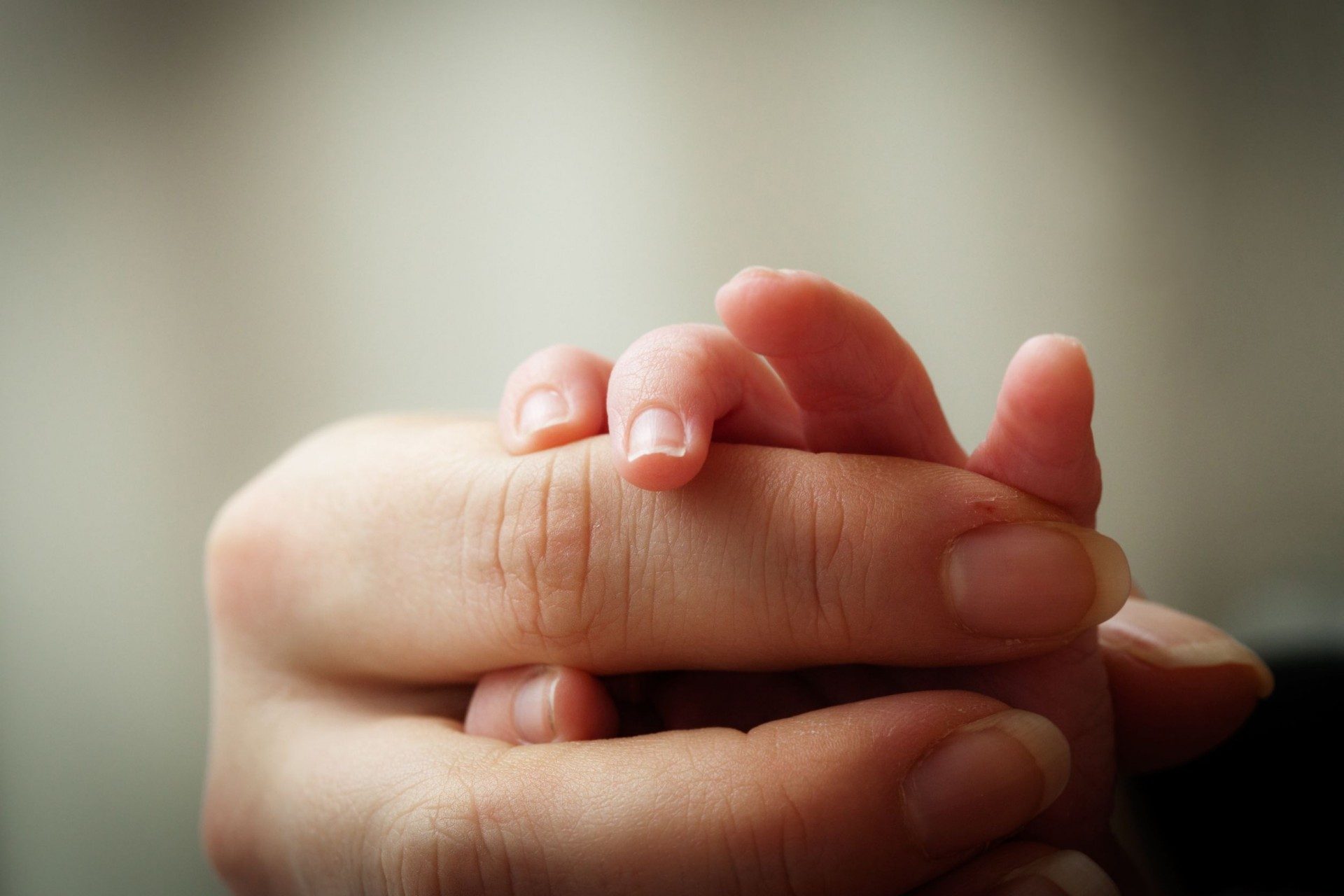 Have the pro-abortionists won the battle for our hearts and minds?  Have prolifers become a dwindling, irrelevant minority?  If you think so, you are quite mistaken.  Let me demonstrate a distinct and worldwide swing towards prolife sentiment.  Nowadays, to be prolife is to be a trend-setter.

This prolife swing is evident among both doctors and the general public.  It is gradual, but it has started, and it seems to be gaining traction.  The USA leads the way.  For instance, a 2011 survey of practising US doctors showed that only 14% were willing to participate in any abortions – in 2008, that figure was 22%.  Furthermore, the annual opinion poll conducted by Rasmussen Reports found in 2014 that 44% of likely US voters now self-identify themselves as prolife – that figure is at an all-time high.  In 2012, it was only 38%.

Britain lags behind as more solidly pro-abortion, though the trend is otherwise.  A 2011 MORI poll showed that although half (53%) of the UK public agreed that abortion should be legally available, this figure had fallen from 65% in 2001 and from 63% in 2006.

Is there a growing bioethical sensitivity at home and abroad?  What could all this mean for the future?  Consider just four pieces of diverse evidence.

First, the UK pro-abortionists are already opining that women’s access to abortion services may become more limited.  In 2007, the Royal College of Obstetricians and Gynaecologists wrung its collective hands about ‘the slow but growing problem of trainees opting out of training in the termination of pregnancy’ and expressed concern ‘about the abortion service of the future’.

Second, during 2014, Italian gynaecologists warned that abortion may become all but impossible within the next five to ten years, as the current generation of its pro-abortion practitioners retires and the proportion of pro-lifers rises.

Third, even post-Soviet Russia has moved to curtail its massive abortion industry, with its estimated 1.2 million terminations each year, by a 2011 ban on most abortions after twelve weeks.  The reasons given for this volte-face are a plunging population and a wish to recover traditional moral values.

Fourth, in the USA, new stringent health regulations and anti-abortion laws in several states are already reining in access and shutting down facilities.  In 1991, there were 2,176 abortion clinics nationwide, by 2013, there were only 582.

Maybe this is all part of the long process of turning around the big, bad ship Abortion.  There does seem to be a real sea change out there – perhaps the tide is turning and we are witnessing a genuine and growing international aversion to abortion.  Are men and women on both sides of the Atlantic and elsewhere becoming less enamoured of its ethics and practice?  Could it be that the generation that grew up with legalised abortion is beginning to reject it?

But let’s not get carried away.  The general bioethical outlook is still currently dire, yet it possibly, seemingly probably, will get better – but not without much ado.  Abortion, embryo abuse, assisted suicide and so on remain massive stumbling blocks.  Nevertheless, the general public is perhaps beginning to sense that these practices are at least abnormal, if not yet entirely wrong.  The major snag, for us and for them, is that abortion, IVF and the rest can appear to be such simple solutions, such quick fixes, for those caught up in serious personal predicaments.  But despite these cumbersome obstacles, the shoots of a culture of life are becoming more visible.  Indeed, some of the trends look pretty encouraging.  More prolife people are emerging and prolife sentiment is swelling.

So, here is the challenge.  Are you loitering on the sidelines and merely spectating?  Or are you actively fostering this culture of life?  It is beginning to go our way – be part of it.  Make 2015 a year of prolife trending.  Go Life!

This article is adapted from Dr John Ling’s latest book, Bioethical Issues – Understanding and Responding to the Culture of Death (2014), published by Day One, Leominster.  Dr Ling is a trustee of Life.  His personal website is www.johnling.co.uk